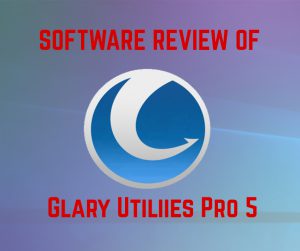 Glarysoft Ltd has created a system optimizing software which focuses primarily on summarizing all of the settings and tools needed to manage the health of a given machine. It is a light tool with a standard size which has the standard features for PC optimizers plus a lot of other computer management extras. Since it is a program that is reported by experts in the field to be one of the best In this highly competitive segment, we have decided to check how does it perform and what extras does it have.

The ~40 MB Glary Utilities Pro 5 installed itself averagely fast on the testing PC. After its installation was completed, we were welcomed by an advanced interface which was divided in several different categories: The interface of the program has many features, both functional and extra. One interesting feature we noticed in Glary Utilities Pro 5 is the section for the boot 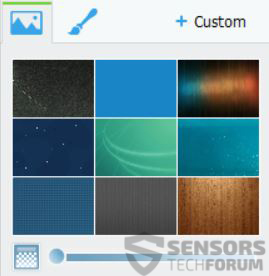 process of Windows, which aims to assure quick access to a faster Windows boot up. There were also extra features such as the menu offering skins.

The interface of Glary Utilities Pro 5 was lightly designed because the program only required roughly 9 MB of the RAM to run while being idle and surprisingly enough it did not use a lot of RAM while scanning and optimizing, which surprised us:

The features of Glary Utilities Pro did not disappoint. Besides the enhanced standard PC optimizing features, the program also offers other extras, like a built-in disk space analyzer, file manager and even a feature which updates the apps installed. Here are its primary features:

Startup Manager – The standard startup managing feature which gives users the possibility to enable as well as disable different processes which run on the system startup manually. Very suitable for users who know what they are doing: 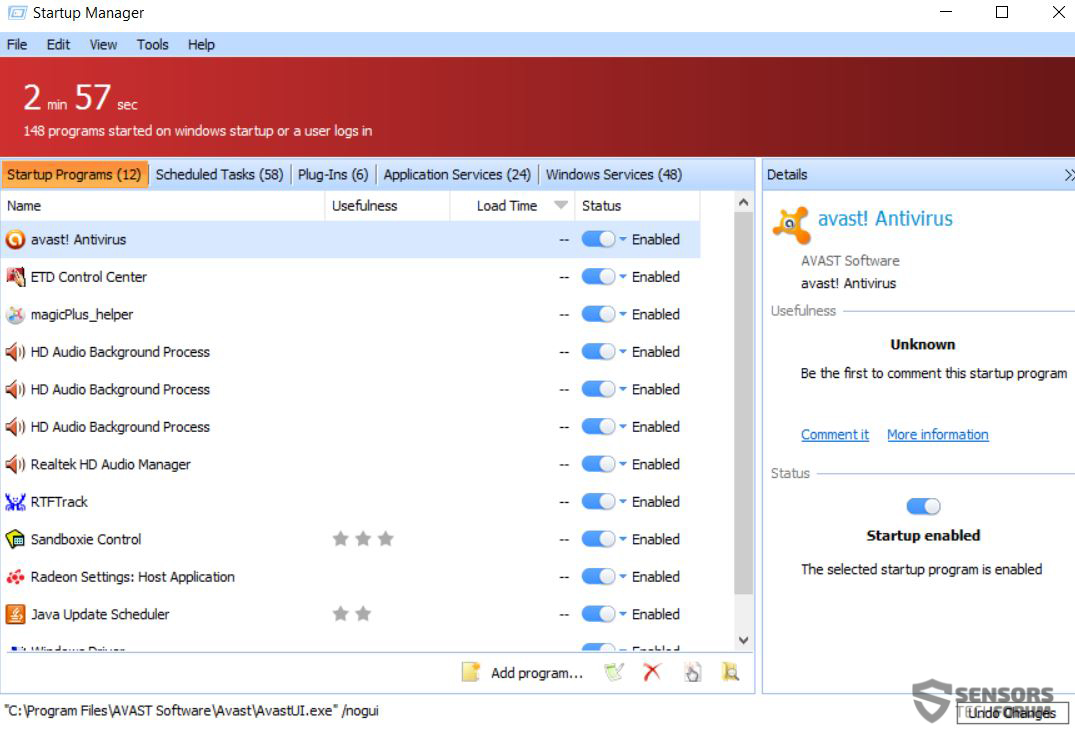 Researchers at TopTenReviews™ have established that after Glary Utilities 5 has been activated and maintained their testing system, the results were that the test PC booted up almost 20% faster than before, which is very satisfying in comparison to the competition.

Registry Repair – A repairing feature for the Windows Registry Editor which clears the unwanted and erroneous registries. The scanner may also look for various keys which may slow down the computer and eliminate them. 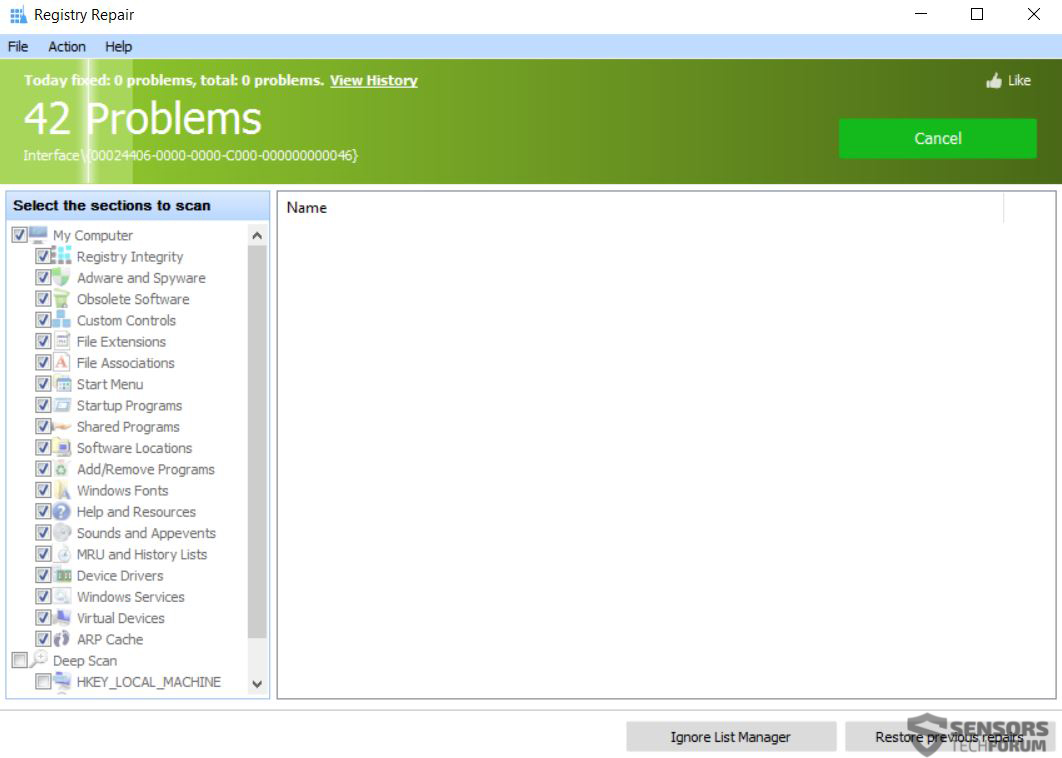 Disk CleanUp – A tool that cleans up the disk space. Its advantage over the default Windows disk cleaner is that it looks in significantly more places than the standard, as the different web browsers, for example. 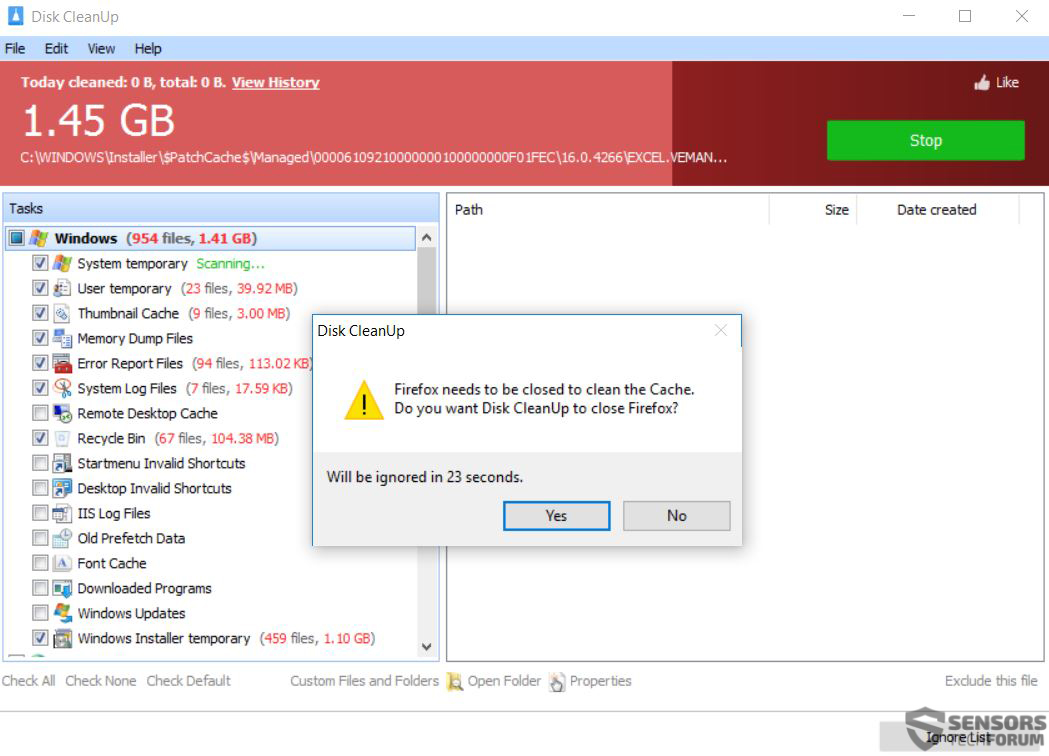 DiskSpace Analyzer – a useful tool which acts like an advanced File Manager that is oriented towards manually managing the files with an orientation to save memory. 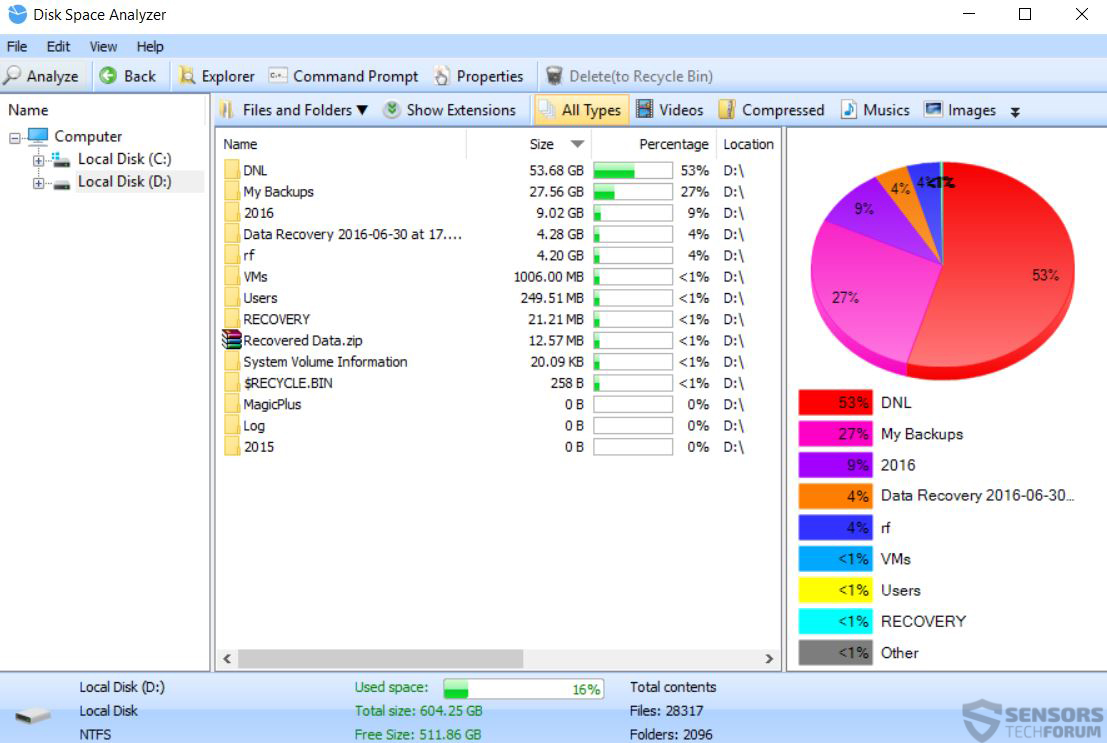 Browser Assistant – Glary Utilities Pro 5 also has a very neatly created Browser assistant which can help users manage browser plugins, extensions, search engines, history, cookies and the start page of the web browsers Firefox, Internet Explorer and Google Chrome. This Is a very useful tool if you are attempting to clean up your computer from unwanted software. 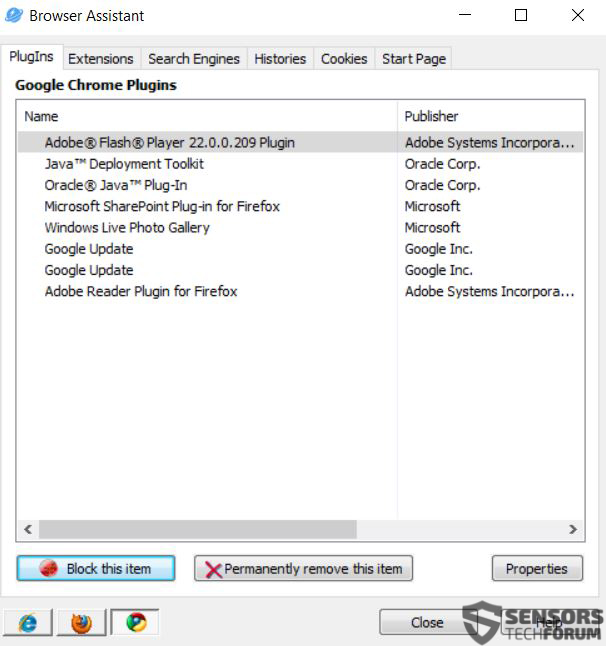 Update Manager – this cleverly created tool automatically looks for updates of different programs installed on the computers, which makes the update management of third-party software on the computer significantly easier. Perfect when many systems are involved. Besides automatically updating all of your “older” versions of programs, Glary Utilities Pro 5 also has the option to choose which ones to update, by redirecting the user to a Glarysoft owned drivers support website: Uninstall Manager – the advanced uninstall manager of Glary Utilities Pro 5 offers different settings, and information users may have a hard time to discover. Besides this it does nothing innovative or impressive, it just does its job. 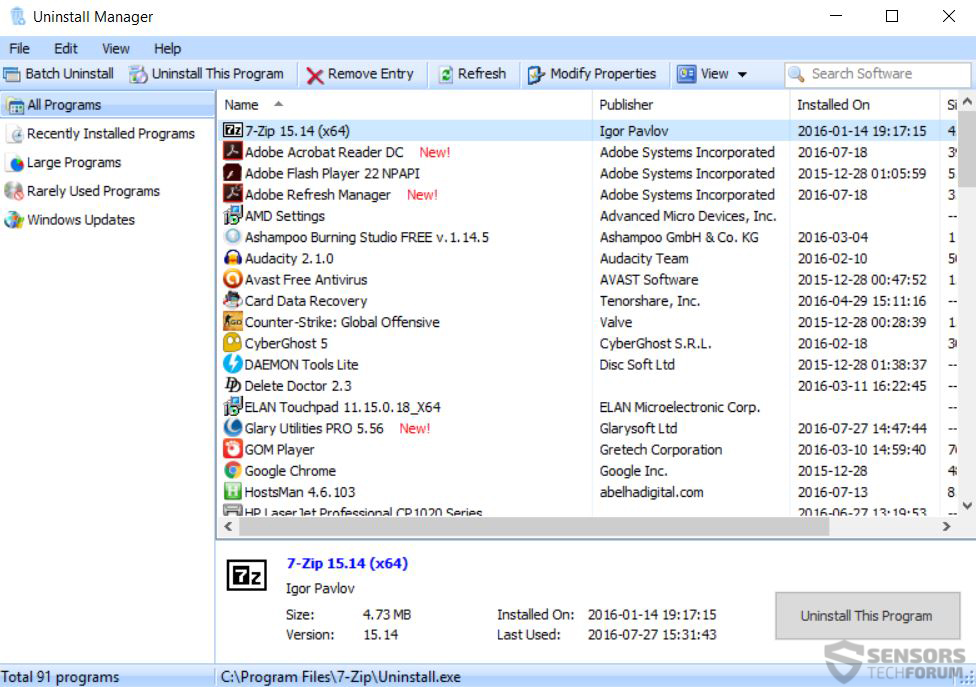 Process Manager – a more technical overview of the computer’s task manager, displaying performance ratings of each process and how much CPU uptime the processes have as well: 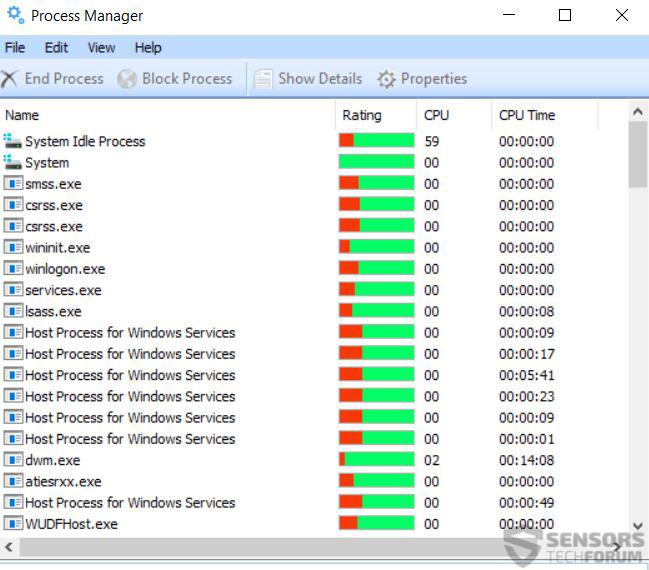 Tracks Eraser – a tool which we believe could be only useful if used very, very often. The tracks eraser is focused on user privacy, which is an important feature of Glary Utilities Pro 5, but since we browse all the time and most websites use tracking technologies nowadays, we believe that this tool can only be used in specific circumstances. It is good though that Glary Utilities Pro 5 is privacy oriented as well. What makes the tool functional is that it may automatically be configured to clean the tracks regularly(on system logoff, for example) which makes it a useful extra for paranoid users. 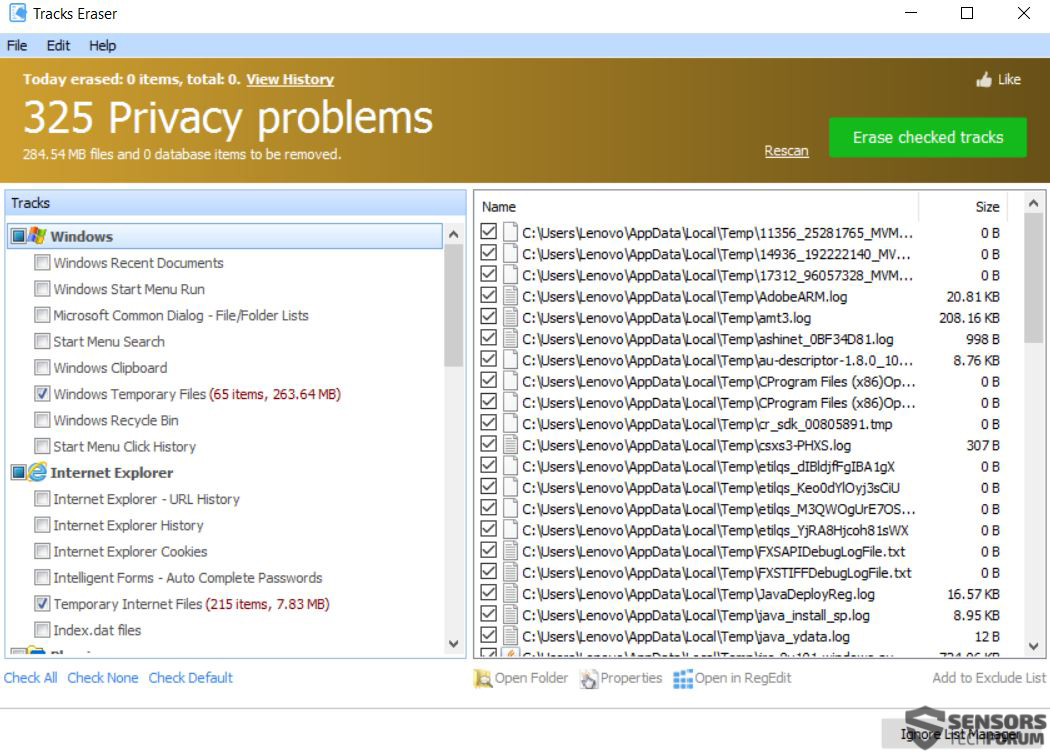 Context Menu Manager – a useful tool that gives the user ability to change easily different settings in the registry entries, such as what will appear when you right click on the desktop. An unexpected, but useful utility. 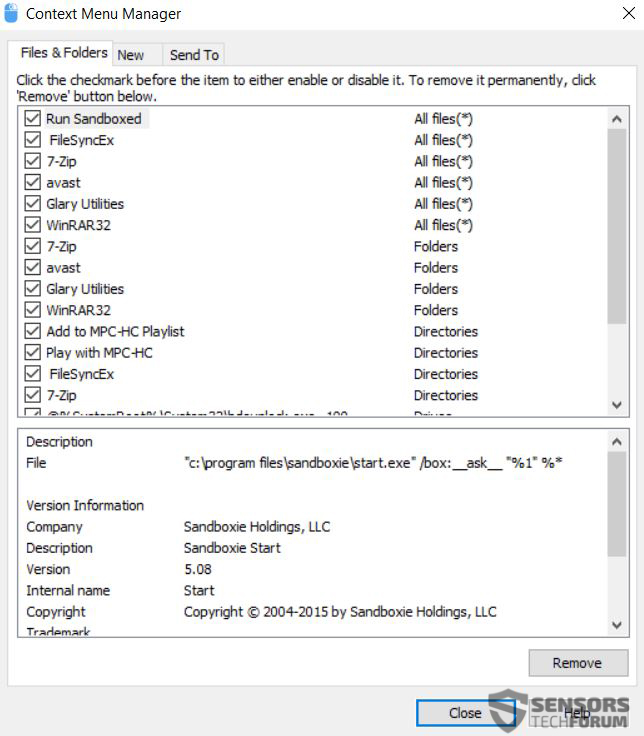 Besides the main features, Glary Utilities Pro also offers quite the number of advanced features as well: 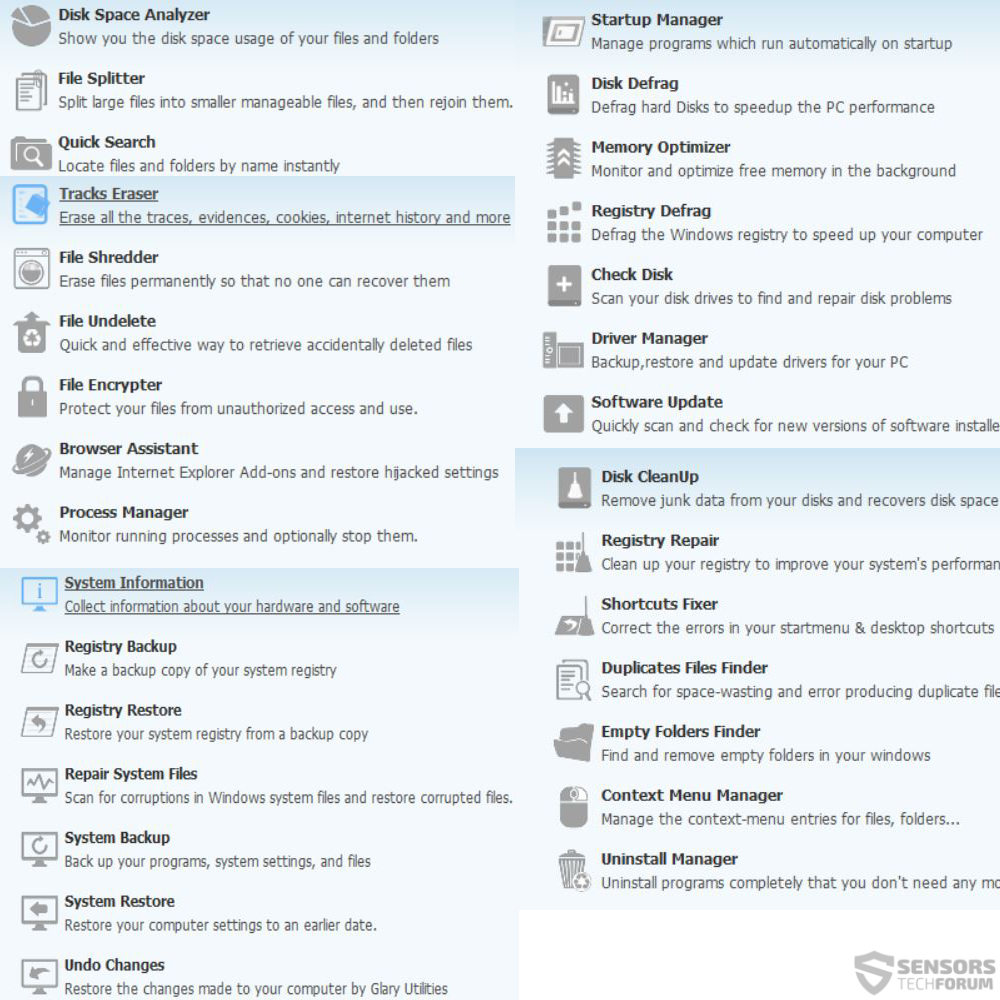 The settings of the program have what we expected from software with so many extras – automatic scheduler, named Auto Care: 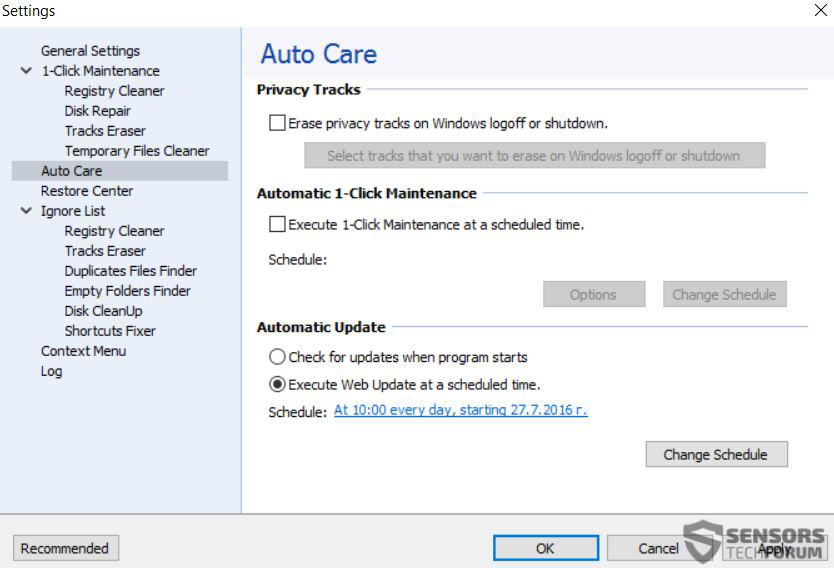 Besides this, they were very advanced which we like, because such programs should be highly modifiable if they are to work on different systems with different configurations.

Furthermore , researchers at the well-respected software review website, TopTenReviews™ has established an overall improvement in every aspect of their testing device of 10% by Glary Utilities Pro 5:

As a bottom line, we are very satisfied with the shear number of features this program has to offer. This whole mix is available in a light software which only takes up a high amount of the CPU when it is making a profound scan with optimizations performed for the first time on the computer. The staff at Glarysoft have created a very suitable software which with its one-click fix feature can be useful for beginners, but it also has a variety of tweaks that are very suitable for professionals and technicians alike.