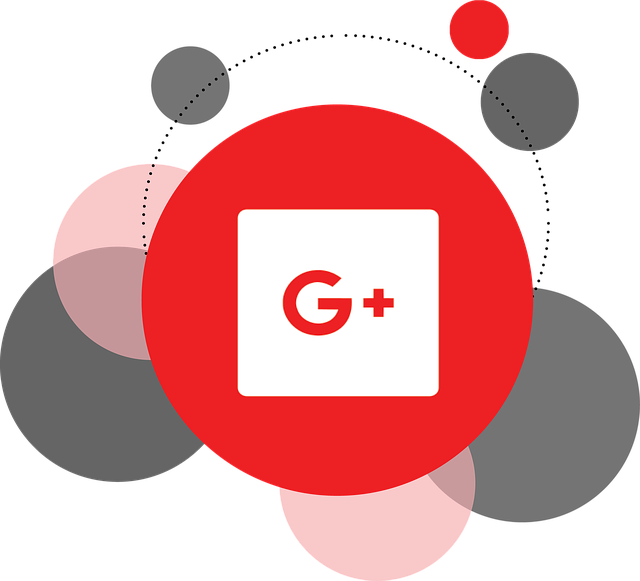 Following a recent announcement about exposure of sensitive user data Google has decided to shut down the Google+ service and bring changes to the user controls. The issue was discovered in their API which allowed apps to access data that was not marked as public. As a result they could automatically retrieve sensitive information about Google users that they have willingly chosen to withhold.

Google+ to Be Transformed Following the User Data Leak

A massive data breach has been reported affecting Google+ users. The news reports indicate that the company uncovered a bug in the Google+ People API which allowed apps to access user data fields that were private in nature. Example content that was able to be hijacked includes strings such as the user’s name, email, occupation, age and gender. Following its discovery the company patched it in March 2018 however a public announcement was not made.

One of the most serious accusations is the fact that this vulnerability has allowed third-party developers to access this information between 2015 and 2018. However to this date there is no evidence of any abuse. Furthermore the log data used by this module is kept for only two weeks at a time. Messages, G Suite content and the actual Google+ posts were excluded in the exposure.

As an effective measure against further possibilities and a low interest in Google+ the company has announced that they will shut down the consumer version of the social network. Users will have 10 months to transition out of the service as the company aims to complete this process by August 2019. Google has implemented updated controls for the user data — they will not be able to receive permissions about apps accessing Gmail data and to limit the ability of applications to harvest call logs and SMS messages on Android devices. Google+ will continue to be developed as an enterprise service which can be used by companies as an internal social network. Further details are expected to be announced in the near future about the coming transformation.

For more information on the matter concerned users can read Google’s announcement here.