Appleinsider has reported that FBI has managed to succeed in breaking the encryption of the smartphone iPhone 11 Pro Max without asking Apple for help. This still does not explain why Apple has been asked by the FBI in the past to break into older devices with which they could not succeed on their own. 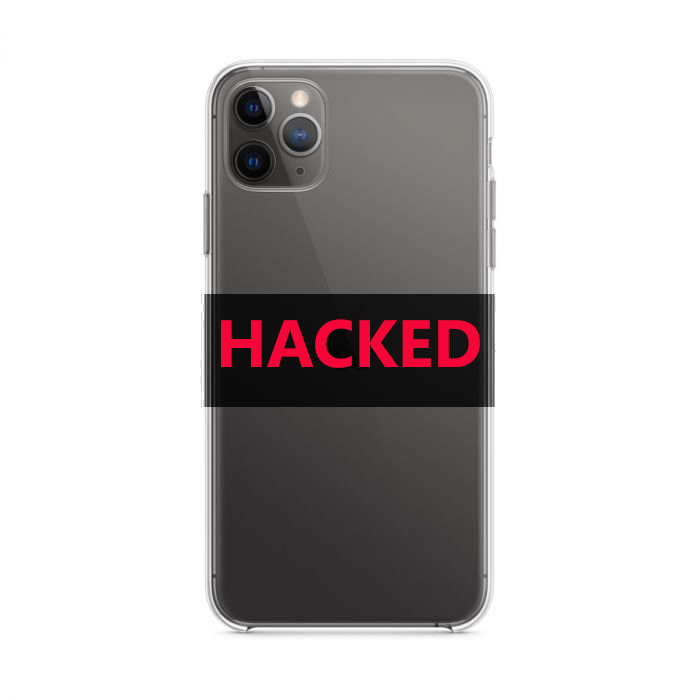 According to Appleinsider, the FBI has reportedly gained access as a result of a court order issued, allowing two federal agents to search all of the possesions and places where Baris Ali lived, among which was one locked iPhone 11 Pro Max phone. To remind you, Baris has been involved in the shooting of a Military Base in Florida. Baris’s lawyer has stated that the phone is locked and the password isn’t known.

After this, a report by the FBI has surfaced that they were able to hack into the iPhone with the help of the so-called GrayKey device. This tech has been created by the startup Grayshift for criminal analysis and it reportedly can hack into the default Apple security protocols and hence unlock the latest iPhone.

But if the newest protection by Apple can be hacked, why would Apple require security corporations to unlock much much oler iPhones 5 and 7 plus from the Florida shooting case?

It was only last week when the FBI asked for cooperation for unlocking of two iPhones, who were possesions of Mohammed Sayd Alsharani, convicted of murder of three sailors and woulding 8 others in the Pensacola naval base in Florida. The situation quickly escalated when the chief D.A. of the U.S. requested apple to help and a day later president Trump requested the emergency decryption of the iPhone of the terrorist. The iPhone 11 Pro Max is not a cheap device, priced at $1,449,00 at the time of writing this and the fact that it can be hacked does raise some alarms about the security of the latest Apple devices, according to critics.