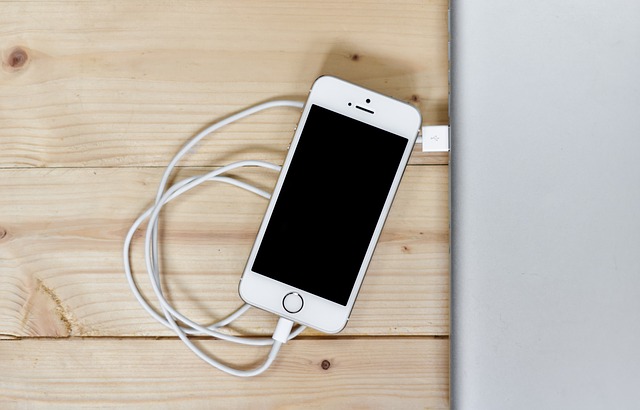 Juice jacking is the practice of abusing publicly available USB charging ports to insert malware onto the introduced smart devices.

It appears that this malicious technique can allow the hackers to deliver a wide range of dangerous malware. The end goal is to hijack the devices with them.

Juice Jacking is a dangerous technique which allows computer hackers to infect devices en-masse. This is done by manipulating publicly available USB chargers. This is possible by manipulating the hardware of the cables or the chipsets that are inside the chargers by inserting malicious code. Most of the publicly available chargers are relatively easy to hack into and experienced hackers can make them look as if nothing happened.

The most popular targets are smartphone users using the two most popular operating systems — Android and iOS. The reason for this is that this segment of devices are usually the ones that are charged the most out in public. This will prompt the hackers into creating virus code that is specifically for them. The Juice Jacking malware infection technique can be used in two distinct ways:

Small-sized scripts and payload delivery modules do not require access to the full file system. Many of them can deliver other threats. Good examples are cryptocurrency miners which are small-sized engines that are programmed to download a sequence of complex mathematical tasks that will take advantage of the available hardware resources: CPU, memory, GPU and hard disk space. They will be downloaded in sequence and as soon as one of them is completed and reported to the hackers a certain fee will be paid out to the criminals directly to their digital wallets.

The other popular malware type which is commonly installed in such scenarios is the Trojan client. There are many different iterations that the hackers can use — most of the Trojans nowadays are very portable (small in size) and will download any additional modules on request. Their main task is to establish a secure connection to a hacker server that will allow the hackers to spy on the victims, take over control of their systems and carry out additional crimes.