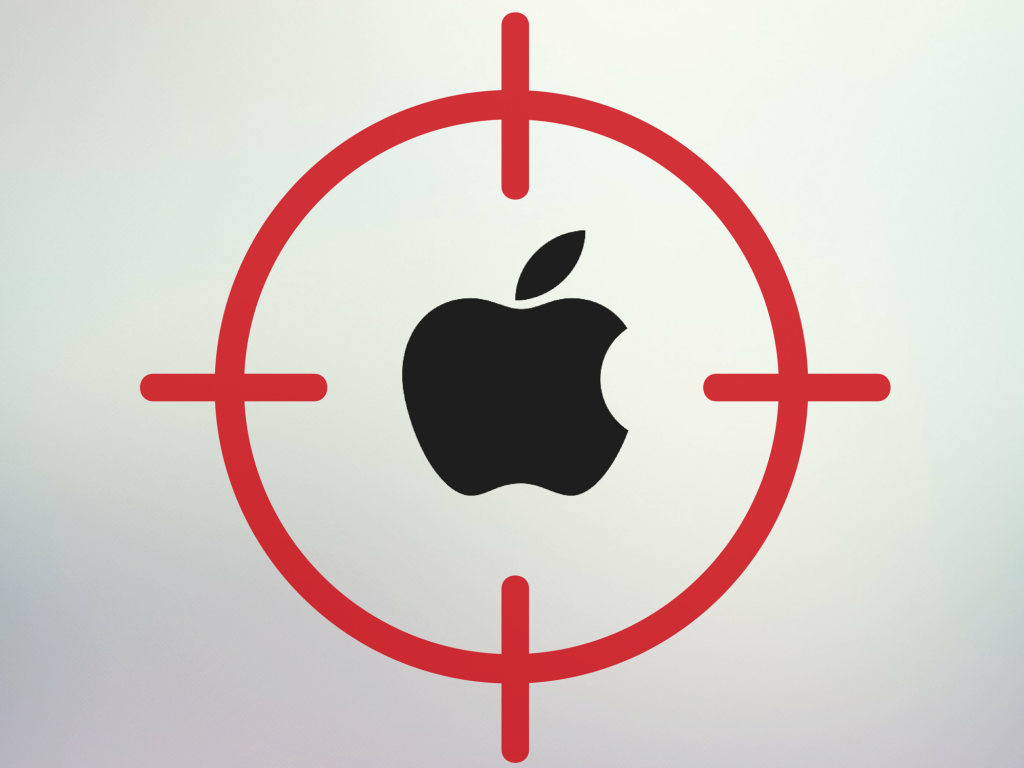 Another vulnerability in macOS has been unearthed exposing passwords used for encrypted APFS external drives in plain text. The bug is present in macOS 10.13.1, and according to mac4n6, the researcher who found it, it’s still there in macOS 10.13.3. The bug is also quite trivial to exploit – simply by using a Terminal command. However, in the latter case the flaw can be noticed when encrypting an existing unencrypted APFS drive, the researcher explained.

What is Apple doing to address this issue? There isn’t any information on how Apple is treating this bug. This leaves us in the dark not knowing whether it was fixed in the newest versions of macOS. However, the bug is most likely not triggered the same way as it was in the older build of the operating system.

The newfs_apfs command can take a passphrase as a parameter using the mostly undocumented “-S” flag. It is not documented in the man page. However when run without parameters, it will show it.

I tried to recreate this scenario on my current system running 10.13.3 but was unable to do so therefore I believe this bug has been addressed. I was however able to recreate it on a 10.13 system (the image screenshot above is from a 10.13.1 system.) I have not tried it on a 10.13.2 system as I do not have one easily available.

Apparently, after some more testing was done by two other researchers, it appears that the bug has also been fixed in 10.13.2.

Just in October last year, researcher Matheus Mariano came across a critical bug that was affecting the High Sierra operating system, specifically in the APFS volume management system. The researcher came across the bug while he was interacting with a new encrypted volume in a APFS container.

He opted to create a password together with the hint. When the new container was mounted and the password prompt activated, the password was revealed in the hint field. During the investigation it has been revealed that the issue affects only Mac computers and laptops equipped with SSD drives.