macOS More Susceptible to Adware and PUPs than Windows 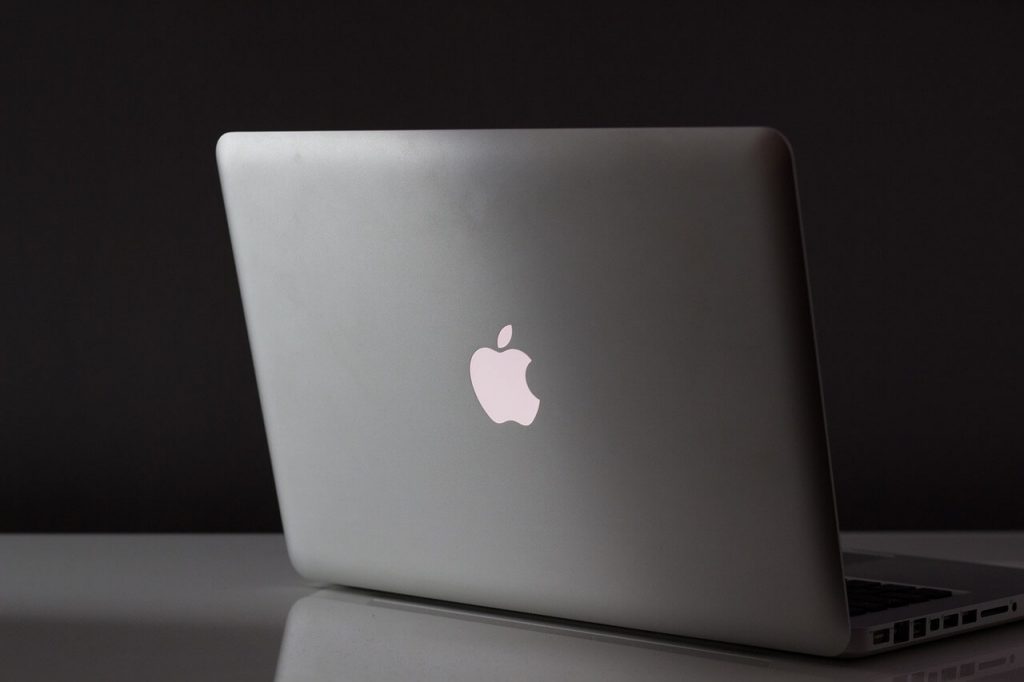 The general belief for a very long time has been that macOS is safer than Windows. However, new statistics reveal that the number of Mac threats is increasing faster than the number of Windows threats.

According to the 2020 Malwarebytes State of Malware report, an average of 11 threats per Mac was registered in 2019. This is nearly double the average percentage per one Windows computer. In other words, it turns out that the average number of threats detected on Macs is not only increasing but it is also surpassing Windows.

What is the reason for this growth? This growth could be explained with the increasing market share of Macintosh in 2019, which made it more appealing to cybercriminals and crooks. Because of its built-in security mechanisms “which have not cracked down on adware and PUPs”, macOS remains increasingly susceptible to these types of threats.

What is more, two particular Mac threats appeared at the top of Malwarebytes’ threat detections. NewTab and PCVARK took the second and third place in the researchers’ list of the most prevalent detections across their platform.

What is NewTab? There have been multiple reports about new tabs opening in Mac users’ Safari browsers without any interaction on their side.

What is causing the new tabs to be opening like this is a Trojan known as OSX/NewTab, or just NewTab Trojan. Even though the first samples of this malware appeared in April last year, and the majority of security solutions detect the NewTab Trojan, Mac users are still in danger and should be protected against the threat. Learn more about NewTab.

What is PCVARK? PCVARK is a company which is tied to a number of applications considered to be PUPs. The company is also famous for putting different advertisements in their products to promote more of their software products. In general, PCVARK’s products trigger scare messages and can be considered scareware. A great example of such a program in the company’s portfolio is Advanced Mac Cleaner.

As for the State of Malware report, it also includes a look at threats against Android and iOS, and browser-based attacks. The researchers also examined consumer and business detections on various malware cases to specific regions and industries at a global level.

It is noteworthy that two “Trojan-turned-botnets” made a memorable reappearance last year – Emotet and TrickBot. Both threats are currently active in the wild in various malspam campaigns. Three new ransomware families also emerged in 2019 – Ryuk, Sodinokibi and Phobos, causing irreparable damage to organizations around the globe.