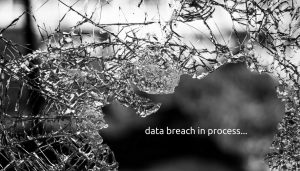 Marriott International 2020 data breach: What type of information has been exposed?

According to the official statement, the types of personal guest information includes names, addresses, employer and loyalty account numbers. It appears that the login credentials of two Marriott employees was abused to get access to the information. The incident was detected at the end of February.

In November 2018, Marriott’s network exposed its entire database consisting of 500 million guest bookings that had happened in the course four years.

Another batch of breached data for an unspecified number of customers included encrypted card numbers and expiration dates. The encryption used on these details, according to Marriott, was AES-128.