Microsoft Edge, the browser that was supposed to win over users and beat competition, is not as popular as one would think. New data shows that a minority of people that are currently running Windows 10 have chosen to use Edge. 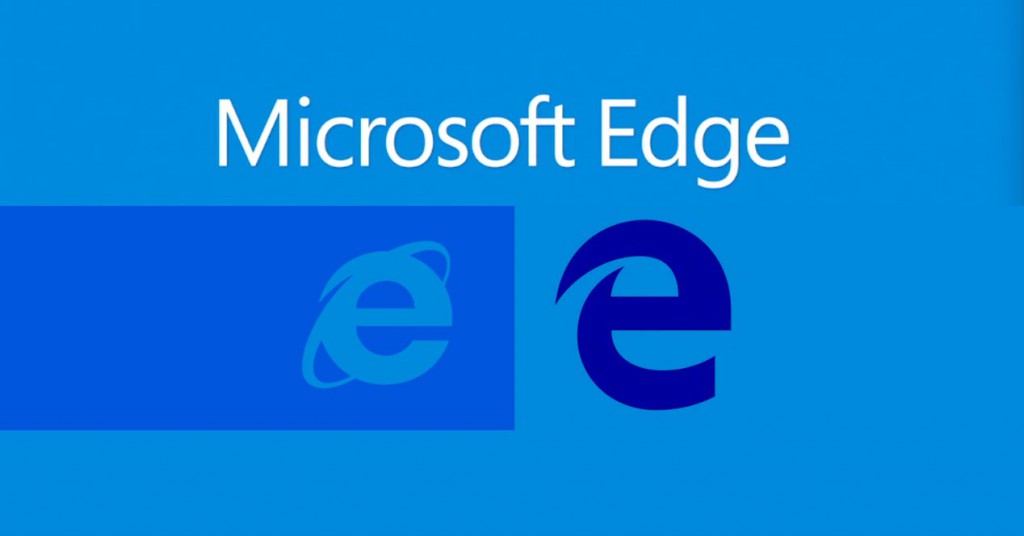 Net Applications, a leading company in digital performance solutions based in California, recently revealed data concerning the popularity and usage of Edge across Win10 users. The company measures and compiles user share data via specific technology on its customers’ web pages. The result can be described as approximate, based on the percentage of online users all around the world running a particular browser.

For July, the percentage of user share is estimated at only 0.39. Because Edge only runs on Windows 10, it was run by 36% of potential clients, as reported by ComputerWorld.

Data by another analytics vendor – the Irish StatCounter – is not much different. In a nutshell, Microsoft Edge is most definitely not the most preferred browser on Windows 10. However, their methods are slightly different. The company measures usage share by page views rather than users.

After the official release of Windows’s latest, the browser’s daily usage share was less than 1%. The conclusion here is that according to StatCounter’s data, Edge accounted for approximately 16% of the online activity of Win10 runners.

Data on Preferred Browsers on Windows 10 Not Available Yet

Unfortunately, the two vendors found it impossible to determine the browsers that users chose over Edge. None of the companies discloses public data on used browsers based on the operating system. This is because Google Chrome, for example, also runs on more common operating systems (think Windows 7 and 8, and iOS).

De facto, the only reason Microsoft Edge usage can be estimated is because the browser is running exclusively on Windows 10. Therefore, Safari users can be assessed just because the browser only ‘fits’ Apple computers. According to Net Applications, Safari’s user share is quite impressive in comparison to Edge – about 66% of Mac users choose to use Safari as a primary browser.

One can assume that Microsoft’s decision to make Edge the default browser no matter what the user’s previous favorite appears to be a probable cause. Did Microsoft make a mistake by pushing Edge as the browser of the future and assigning a legacy support job for Internet Explorer 11?

One way to look at things is that Microsoft has adopted a policy that can be referred as unfair on the browser market.

Mozilla’s chief executive, Chris Beard, definitely agrees with that presumption. This is what he wrote in an open letter addressed to Satya Nadella, Microsoft’s CEO, last month:

The letter was posted on Mozilla’s blog on July 30, a day after the official release of Windows 10.

Even though they have made a good point at Mozilla, data by both Net Applications and StatCounter shows that Edge’s exclusive promotion on Windows 10 has not affected the usage of rival browsers.

In the past seven days’ of StatCounter data, Edge activity accounted for 15.4% of Windows 10 activity overall, down from 16.6% during the seven days before that.