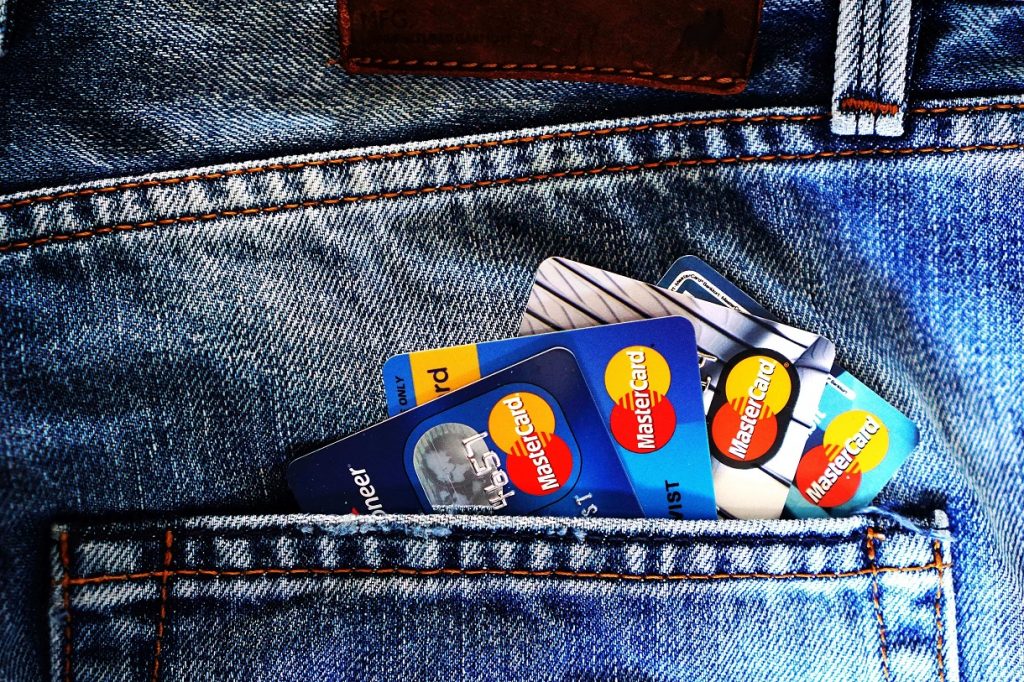 As reported by researchers Leigh-Anne Galloway and Tim Yunusov, attackers could alter the amount charged to a credit card. They are also capable of other misdeeds such as forcing customers to use other payment methods, like magstripe. The latter can be compromised more easily than chips for the purpose of data exfiltration, researchers explain.

The research team uncovered a number of flaws in endpoint payment systems some of which could lead to MiTM attacks. Other attack vectors built on the exploit of these flaws include the transfer of arbitrary code via Bluetooth and mobile apps, as well as tampering with magstripe transactions.

All of these attacks are possible due to the way mPoS systems function – via Bluetooth to connect to mobile apps and then send the data to payment provider servers. By intercepting these communications it becomes possible to manipulate values and obtain access to transaction traffic.

On top of this, attackers can remotely execute code on compromised hosts and gain full access to the operating systems of card readers. The list of malicious activities based on these vulnerabilities is rather long. Attackers can also alter purchases, change their values or make some transactions look like they have been declined.

One of the researchers, Leigh-Anne Galloway, explained that:

Currently there are very few checks on merchants before they can start using a mPOS device and less scrupulous individuals can, therefore, essentially, steal money from people with relative ease if they have the technical know-how. As such, providers of readers need to make sure security is very high and is built into the development process from the very beginning.