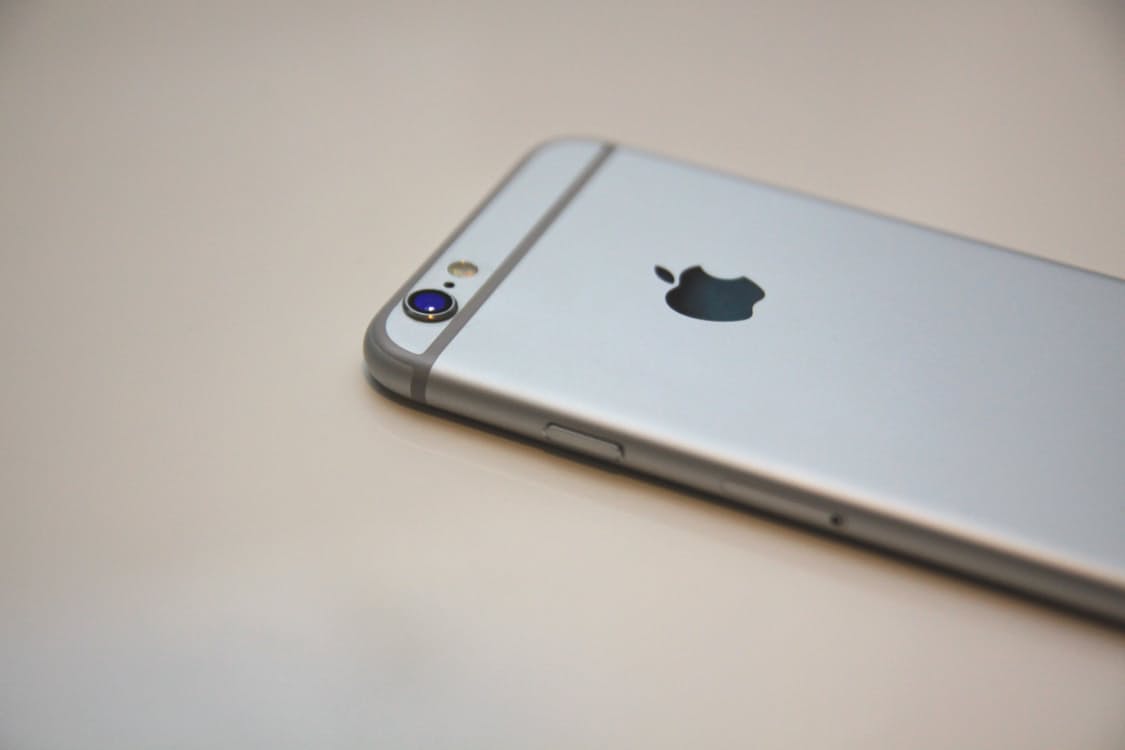 A new bug affecting Wi-Fi chips by Broadcom, the supplier for iPhones, Nexus and Samsung devices has been discovered by Google’s Project Zero. More particularly, researcher Gal Baniamini has provided a detailed analysis on the exploit showing how an attacker could take over a device via Wi-Fi proximity.

For the exploit to take place, no user interaction is required. Shortly said, if a user and an attacker are sharing the same Wi-Fi network (such as a public hotspot), the user’s device can easily be compromised without their knowledge.

Related: Which Are The Most Secure Smartphones in 2017

To demonstrate the attack, the researcher used a Nexus 6P device. It should be noted though that the flaw affects any device running on Broadcom Wi-Fi SoCs, Nexus 5 and 6 inclusive. Also affected are Samsung flagship devices and all iPhones starting from iPhone 4. Fortunately, the manufacturer has already been informed and collaboration with Google was already initiated so that the bug is fixed.

Related: Want to Hack an IPhone: Here Is How

Fixes for affected vendors are also in the making.

Apple Has Already Addressed the Issue

The company was quick and has already released a patch addressing the issue. The fix is available in the most recent update – 10.3.1. Needless to say, the update should be installed as soon as possible. Otherwise an attacker within range may be able to execute arbitrary code on the Wi-Fi chip, Apple has explained.

“Broadcom has informed me that newer versions of the SoC utilize the MPU, along with several additional hardware security mechanisms. This is an interesting development and a step in the right direction. They are also considering implementing exploit mitigations in future firmware versions,” the researcher concludes.