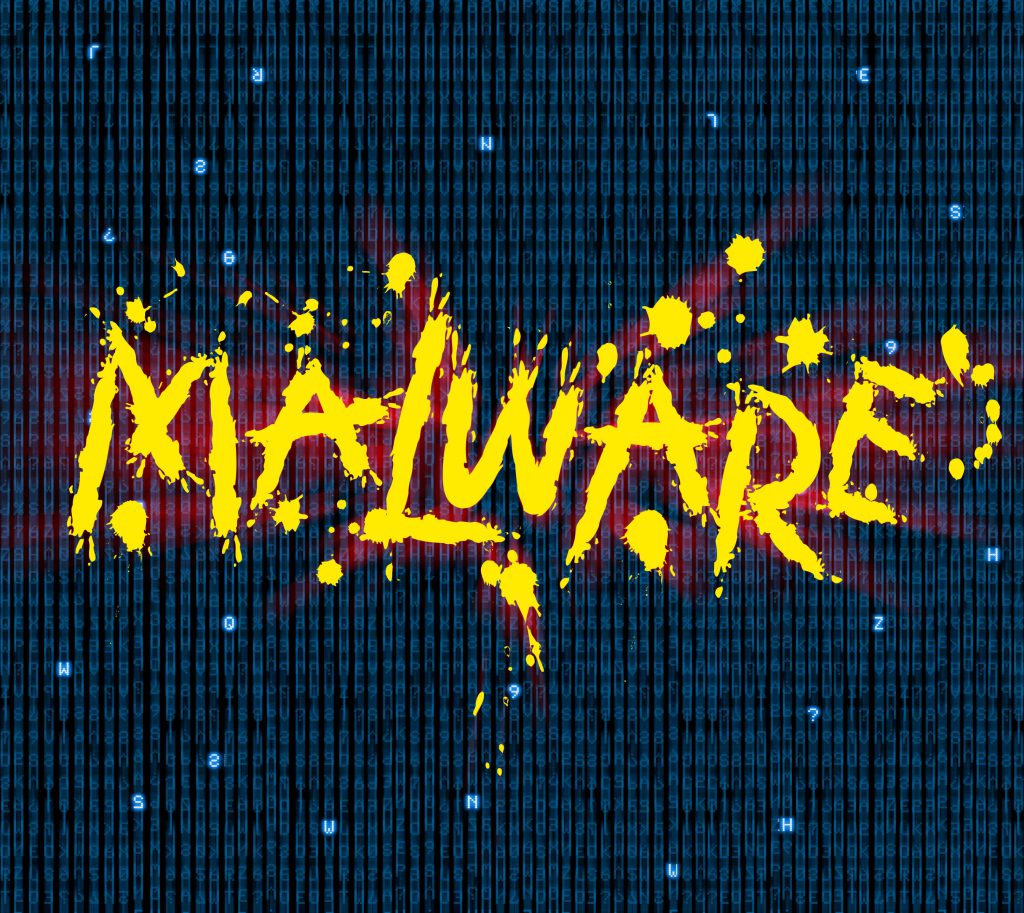 NTT Security has just released its 2017 Global Threat Intelligence Report which focuses on global threat trends based on log, event, attack, incident and vulnerability data. The report concentrates on the latest ransomware cases, phishing and DDoS attacks which shape the impact of current threats against organizations globally.

The research unveils staggering facts about the current state of malware attacks. According to the statistics, 77% of all detected ransomware on a global scale mainly affected four sectors – business and professional services, government health care and retail. Interestingly, a prevalent number of attacks are not that complicated.

Phishing Caused 73% of All Malware Attacks on Organizations

Phishing attacks are at fault for 73% of all malware attacks on organizations, where government and business services suffer the most. The countries mostly affected by phishing attacks are the United States with 41%, followed by the Netherlands (38%) and France (5%).

Most Frequent Types of Attacks on a Global Scale

DDoS attacks represent less than 6% of attacks. As for the most frequently targeted industry, finance appears first with 14% of all registered attacks. Finance (14%), government (14%) and manufacturing (13%) are the top three most commonly attacked industry sectors, the NTT Security report reveals.

Steven Bullitt, Vice President Threat Intelligence and Incident Response of the company said that they identified more than six billion attempted attacks over the course of the year which amounts to 16 million attacks a day. The company also monitored threat actors using “nearly every type of attack”.

More findings of the report reveal the top attacked countries: the US with 63%, followed by the UK with 4%, and China with 3%.