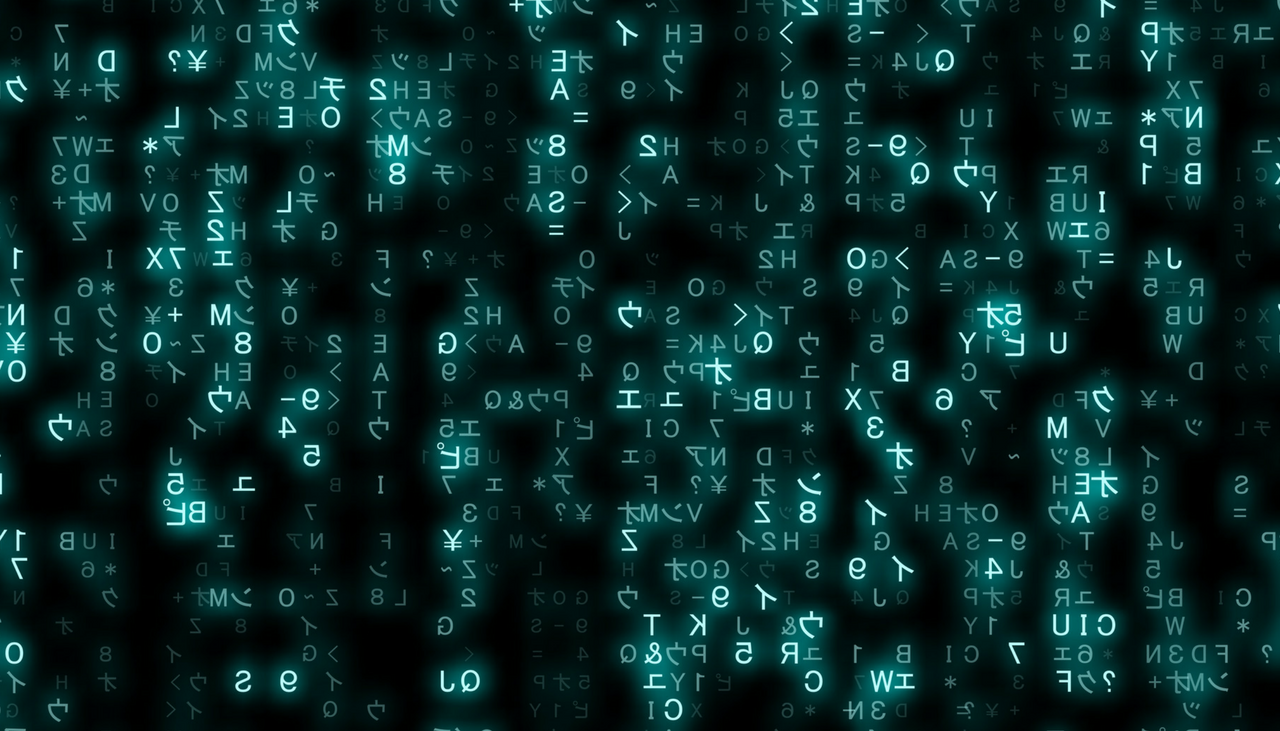 Cancer is the physiological threat of the 21st century. However, technology may turn out to be the key for solving the deadly case of cancer. Microsoft has recently promised to “solve the problem of cancer” by using ground-breaking computer science to crack the code of malicious cells, The Telegraph writes. Cracked cells will later be preprogrammed to a state of health.

The course the company has taken may seem surprising but the involvement of high technology in the health industry is what the future holds. To carry out the challenging task, Microsoft has hired some of the best biologists in the world. Of course, top notch programmers and engineers are also involved – they are taking apart cancer as if it were a bug in an operating system.

The Wet lab is where tests will take place. More particular, the findings of the computer scientists, based on huge maps of the internal working of cell networks, will be tested out. And that’s just a small part of what Microsoft promises to accomplish. The researchers are also coding a computer made from DNA which could live inside cells! The machine will locate faults in the human body, just like cancer cells. If any such cells are located, they would be cleared out and the system will be literally rebooted.

Did you know? A wet lab is a laboratory where chemicals, drugs, or other material or biological matter are handled in liquid solutions or volatile phases.

Microsoft Building a DNA Computer, Cancer Is a Computational Problem

This is what Chris Bishop, laboratory director at Microsoft Research, has said:

I think it’s a very natural thing for Microsoft to be looking at because we have tremendous expertise in computer science and what is going on in cancer is a computational problem. It’s not just an analogy, it’s a deep mathematical insight. Biology and computing are disciplines which seem like chalk and cheese but which have very deep connections on the most fundamental level.

The experts at Microsoft’s biological computation group are developing molecular machines built from DNA. This may sound quite abstract to the public but in fact those computers would take the place of a doctor. They would catch cancer cells and destroy them using computational power.

Even though Microsoft’s plan is a long-term one experts believe this is the right way to treat cancer and that it’s indeed technically possible to develop a molecular system to detect the disease before it’s too late.

Furthermore, this is not the first high-tech approach to diseases. The Bio Model Analyser software is already being employed to help researchers understand how to treat leukemia more sufficiently. What is more, researchers and doctors believe that for some cancers it may take a decade but for other types, the technology may need about 5 years to reach the necessary level of success.

Scanning Technology Is Also Getting Improvements

Radiotherapy’s continuity is expected to shrink to minutes with the new innovation that maps the size of a tumor. Microsoft’s army of experts has developed a program that delineates a tumor within minutes. This means that treatment becomes immediate. Furthermore, the program enables doctors to see how effective each treatment has been. This would allow for the dose to be altered depending on the changes in the size of the tumor.

At a certain point, the system would be able to evaluate 3D scans pixel by pixel and let the radiologist know how much the tumor has grown or shrunk since the last scan. Other information that would be provided would concern things like tissue density. Finally, the imagines could be 3D printed to help surgeons in complicated operations, like removing brain tumor.