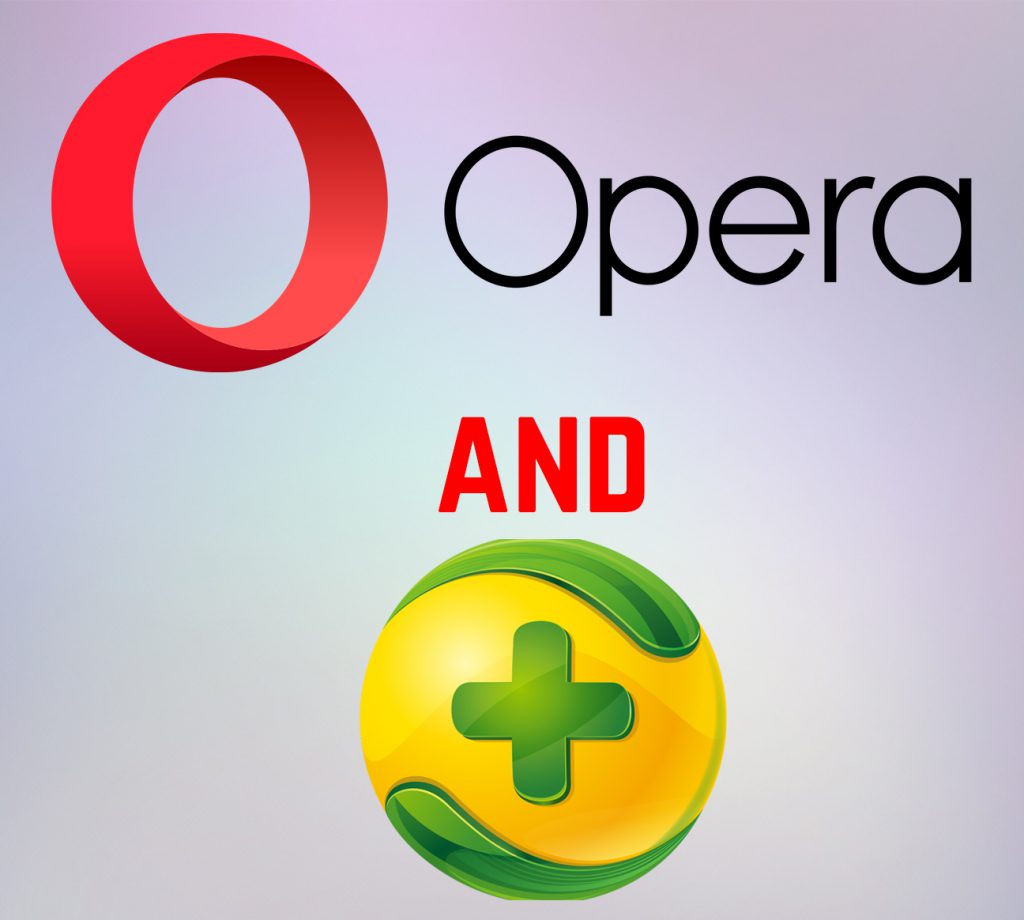 The well-known Norwegian company Opera has been sold to the Chinese company Qihoo 360, experts indicate. The deal was worth 600 million United States dollars, according to estimated reports. At the beginning of the deal, the Chinese consortium has attempted to directly acquire everything of Opera for the large sum of 1.2 billion dollars but has only managed to acquire more than half of its assets, including the name and brand of the company.

After the completion of the deal between the involved partiers, researchers report that there should be only two divisions left that do not belong to Qihoo – Opera Apps & Games as well as Opera TV.

Furthermore, according to reports, Qihoo was unable to own all of the shares of the company but managed to acquire the larger part of Opera, making them the owners. The Chinese company has not yet revealed their plans on what they are likely to do with the resources of Opera, but it is widely believed that they will use it to assist with the sales of its primary products – mobile applications as well as its antivirus software.

After the deal has been completed, Qihoo claims that they will leave approximately 560 employees who will work in two directions to contribute to Qihoo. According to reports, the Chinese consortium was also able to acquire the name of Opera, which is an indicator that the company may modify or change it.

As a reminder, Opera TV which is a part of Opera has generated annual profits of approximately 616 million dollars. Despite this being the main driver of profits, for Opera, the main factor and company image come from its web browser – Opera Browser. It has a mobile and a PC version and around 10% of users globally use it. Released in 1995, Opera has remained the only browser which remains from “the old times”, since Microsoft has announced to seize the support for Internet Explorer.

The latest features of Opera browser are quite remarkable – it has built-in ad blocking service as well as its VPN service for security and anonymity. Many are uncertain what will happen with those services and what will happen to the browser In general since new policies may be made after the completion. Despite this, if opera goes down, there are many alternatives for users, in terms of security and browser experience, like the newly emerged Vivaldi Browser.