The OS Battle: Android to Beat Windows in Terms of Internet Usage 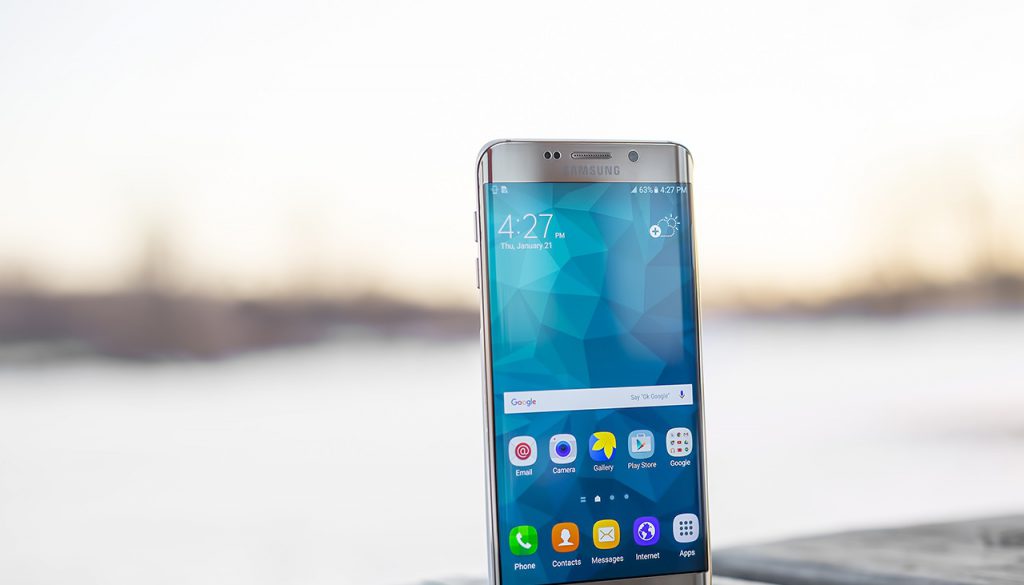 Windows has been the number one operating system for Internet usage. However, it’s now likely for Microsoft to lose its ground as Android is quickly following it behind. At least this is what a comparison chart by research firm StatCounter reveals.

The firm’s statistics show that Windows continues to lead with 38.6 percent of the online traffic. Android is second but it is indeed getting way too close to the first spot with 37.4 percent. If Android’s growth continues, it will dethrone Windows in just a couple of months or so.

Related: The Security of Android 7 Nougat

This is what Aodhan Cullen, CEO, StatCounter shared:

The idea of Android almost matching Windows would have been unthinkable five years ago. In January 2012 Windows held 82% global internet usage share compared to just 2.2% for Android.

StatcCounter statistics regarding PC usage, however, show that Windows is the absolute winner. The OS’s share in February was 84.1 percent.

Android has been witnessing a steady and remarkable growth, and it’s not that surprising considering the wide adoption of the platform on various devices. Add the prevalence of smartphones, and we get to the scenario where Windows may soon be the second most popular OS in terms of Internet users.

Where does Apple’s iOS stand? Various research firms often put iOS on the second place with approximately 14 percent market share. Figures may vary depending on the stats provider, but Android is most often placed at the top position.

In terms of mobile usage, Microsoft’s numbers are not promising at all – just 0.5 percent market share as revealed by multiple stats sources.

Related: Protect Your Smartphone from Spyware and Privacy Invasions Properly

Again, this is not that shocking after all. Sales of smartphones have been growing steadily while PC sales have been declining systematically. Shipments are going down every quarter, and this appears to be a steady trend. When we put things thing way, Android’s prevalence doesn’t seem that extraordinary anymore.