The Security of Android 7 Nougat 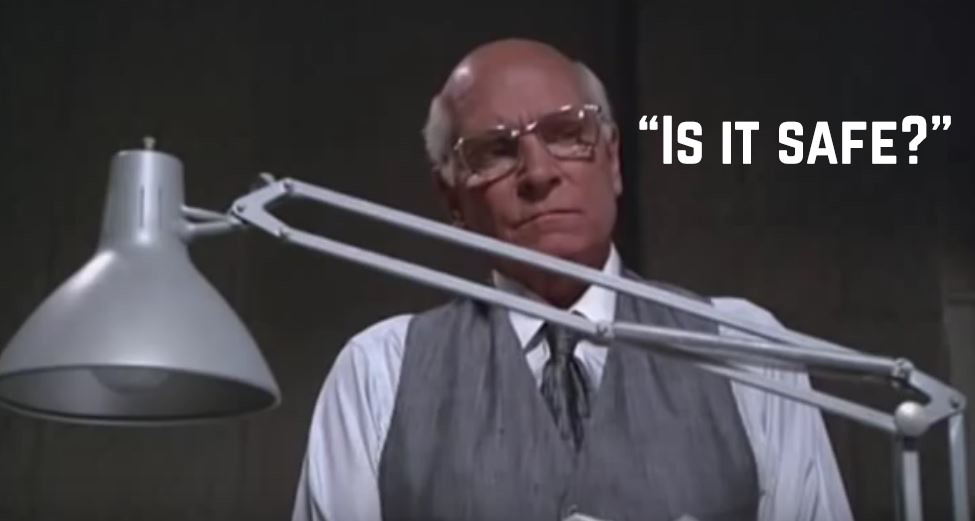 Since the release of Android’s latest operating system – Nougat 7, Google has made it available to numerous Android devices for upgrade and manufacturers have quickly embedded the new OS which has numerous improvements in it. The mobile operating system is now available for most of the flagship devices Nexus (6P, 5X, 9, 6), HTC (10, One M9, A9), Sony (Xperia flagships), Motorola (G, G Plus, G Play, X, X Style, X Play, X Force, Z, Z Play), LG, Samsung, Asus, OnePlus. Along with the release and wide availability of upgrade, Google has also released the security features of Nougat. And they seem amazing.

One of the most important improvements in security in terms of Android Nougat mobile OS’s is how the device boots. This is why, engineers at Google have decided to use Direct Boot feature as well as a stronger encryption on the device itself. This means that the users will now be required passwords and other information in order to access different segments of the phone. This is possible by encrypting the actual device, if the Nougat user decides to do it. This exclusive new feature allows the device to restart much faster and in addition to this to be safer from prying eyes.

Another feature is the MediaServer of Android which received an overhaul with the new version to protect from different attacks. The MediaServer components of Android are a part of the operating system and with the new improvements, attackers will hopefully have less permissions over those components, given the scenario of them attacking those devices.

The Nougat operating system also has a so-called verified boot feature which prevents any corrupt devices to start at all.

In addition to this, Google has also revealed improvements when it comes to permissions and what permissions applications require on the device. More importantly, Google has focused on limiting the information which is shared between different applications and has also restricted the apps from stopping you to delete them. Apps also cannot change any codes and security measures on the devices.

Google has also introduced improvements in how the application updates are installed, meaning that they can now be installed on a separate logical drive so that the actual work on the Android device is not interrupted by the user.

Other features of the operating system also include a VPN feature for privacy of business-level users and complex passwords on devices if the user wants them to protect segments of the data on their device, like important documents, for example. Another feature worth mentioning is that the OS also has a “Work Mode” which aims to distract users less while working.

There is also a very interesting feature which lets administrators and programmers working to fix bugs, request sensitive bug information from the Android users in order to fix the questionable bug. This immediately notifies the user and the user can decide whether or not this information will be shared.

But Is It Safe?

This is the big question, to which the only relevant answer will be time. Sure, it is more secure than any of the previous versions because it uses encryption protocols now, more than ever, but this may not make it impenetrable. Different devices who fail to update to the new version properly may exhibit different types of exploits which might be different for each device, but might be crucial when it comes to security.