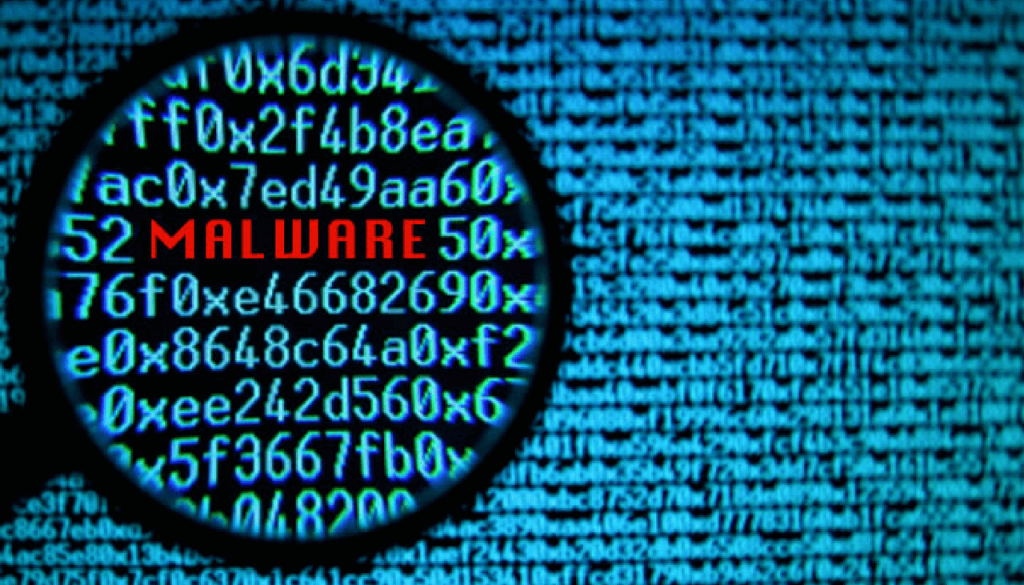 One of the last times we heard of the Panda ZeuS Trojan was in June, 2017. Apparently, the banking Trojan has been used yet again in new malicious campaigns, as reported by Cisco Talos researchers. However, there is a difference in the way these campaigns were carried out. Instead on building the distribution method on phishing and spam campaigns, attackers used black-hat SEO and malvertising techniques.

The attackers’ group built their operation on a network of hacked websites where they inserted carefully selected keywords in new pages, or concealed them within existing pages. The hackers exploited Google SERP ranking to place the malicious pages at the top of Google’s search results for specified search queries linked to banking and personal finances.

Users who were tricked and clicked on the links would be taken to the hacked site. Once there, malicious JavaScript code would run in the background and redirect the victim to a series of websites. The final destination would be a website hosting a Microsoft Word document ready for download.

Shortly said, attackers mixed 1) black-hat SEO in the form of spam botnets of hacked sites and concealed keywords to boost the SEO reputation of other websites, with 2) malvertising approach where the user is taken to a redirection chain. As for the Word document deployed in the operation – it would be as if it was received via spam email.

In order for the payload to be activated, the user would have to enable macros. Once enabled, these macros would activate a series of hidden scripts that eventually lead to the installation of Zeus Panda latest version.

“The overall configuration and operation of the infrastructure used to distribute this malware was interesting as it did not rely on distribution methods that Talos regularly sees being used for the distribution of malware. This is another example of how attackers regularly refine and change their techniques and illustrates why ongoing consumption of threat intelligence is essential for ensuring that organizations remain protected against new threats over time,” Cisco Talos wrote.