PerezHilton.Com, Angler EK and CryptXXX in One Sentence Is Never Good 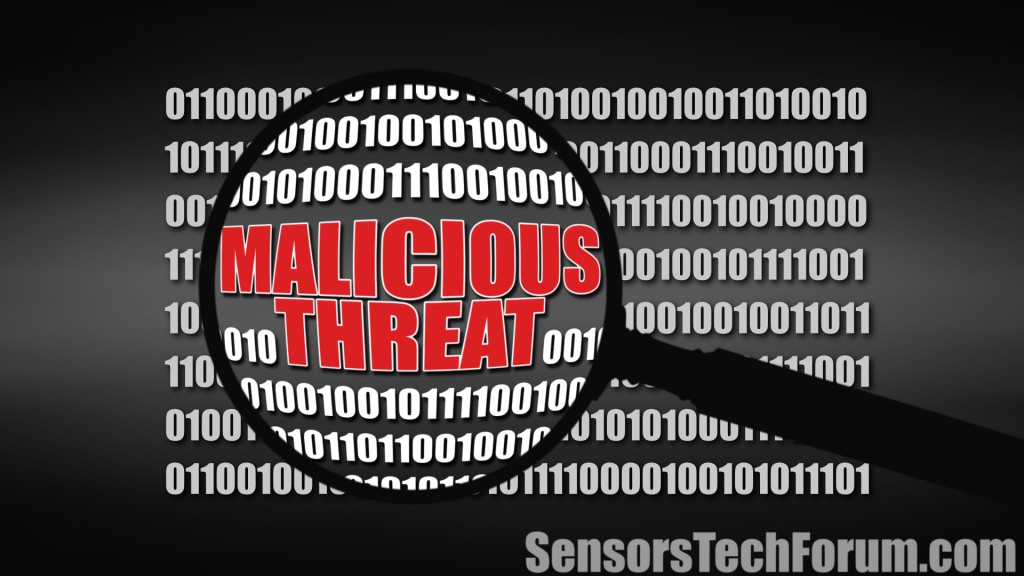 If you’re a daily visitor of PerezHilton.com, you may be in trouble. It’s been reported that the pop and celebrity news website has compromised some of its 500,000 visitors with the Angler exploit kit, and then with the devastating CryptXXX ransomware.

The very same malicious scenario loading the Angler EK and dropping CryptXXX was played out just a couple of weeks ago, and involved WordPress and Joomla websites.

This is not the first time PerezHilton has been compromised to serve malware. Both Angler EK and CryptXXX have been active for some time now, infecting thousands of users on a global level. With the current malware landscape, even visiting regular, non-suspicious websites is not safe anymore. Thus, having appropriate, advanced anti-malware and anti-virus protection is more necessary than ever.

How Was PerezHilton.com Compromised?

According to Cyphort researcher Nick Bilogorskiy, the popular website was recently imperiled by the infamous Angler to serve CryptXXX. This is what the researcher said:

What the researcher described is a perfect example of how a malvertising campaign happens. The success of malvertising campaigns is due to weak spots in the worldwide online advertising mechanism. In another malvertising attack we wrote about last year, the ad.fly URL shortener was compromised and eventually served the HanJuan exploit kit.

N.B! The malicious combo – Angler+Bedep+Ransomware – has been jeopardizing users’ security (and finances) for months. One of the redirection domains used in the attack’s scenario has been identified as som(.)barkisdesign(.)com. The domain was used recently in another attack – against the CBS.

Because education is the best precautionary measure against malware, we strongly advise you to read the following articles on CryptXXX, Bedep and Angler:

How to Stay Protected Against Exploit Kits and Malware

To no one’s surprise, the best way to stay protected against malicious attacks and their payloads is keeping all of your apps and operating system up-to-date. If you have multiple applications installed, you can rely on one free and easy-to-use program that will make sure all of your software is updated:

Another important aspect of online security is sustaining a strong anti-malware program to shield you against the various cyber threats that often compromise trustworthy websites.