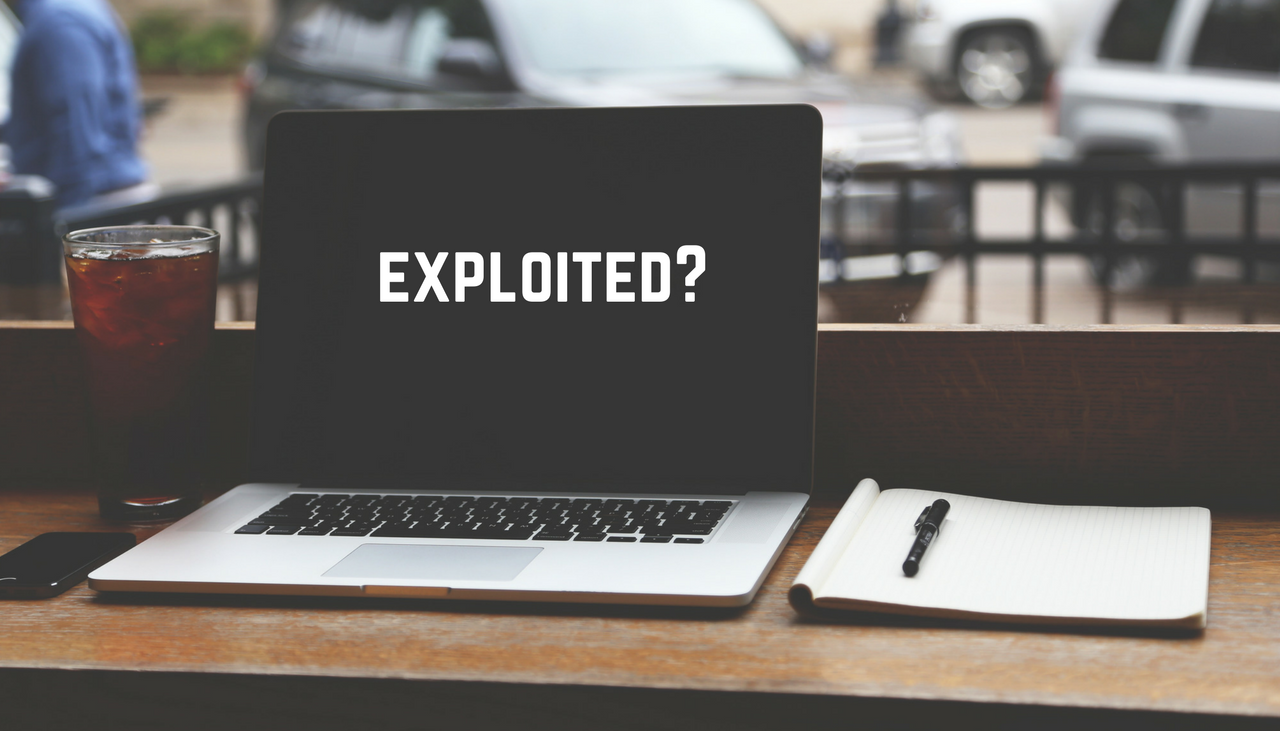 CVE-2018-8373 is a severe remote code execution vulnerability which was fixed in August 2018 Patch Tuesday. The vulnerability was located in Internet Explorer and the way it manages objects in memory. At the time the advisory was published, there were no reports of active infections.

However, further analysis revealed that the problem appeared to be similar to another issue that was addressed in the May Patch Tuesday updates. The vulnerability was also included in the infection strategy of multiple Trojans.

Over a month later, security researchers at Trend Micro came across another exploit that uses the CVE-2018-8373 vulnerability:

On September 18, 2018, more than a month after we published a blog revealing the details of a use-after-free (UAF) vulnerability CVE-2018-8373 that affects the VBScript engine in newer Windows versions, we spotted another exploit, possibly in the wild, that uses the same vulnerability, the researchers recently wrote.

It should be noted that this new exploit is not working on systems that have updated Internet Explorer versions.

Instead of modifying the CONTEXT structure of NtContinue to execute shellcode, the researchers explained, such as in the case of the previous exploit sample, this new sample obtains execution permission from Shell.Application by modifying the SafeMode flag in the VBScript Engine. In addition, the execution of this exploit resembles the executions of CVE-2014-6332 and CVE-2016-0189 exploits.

The researchers also discovered that the attackers behind the new exploit also use another VBScript vulnerability known as CVE-2018-8174, in a file hosted on a malicious website.