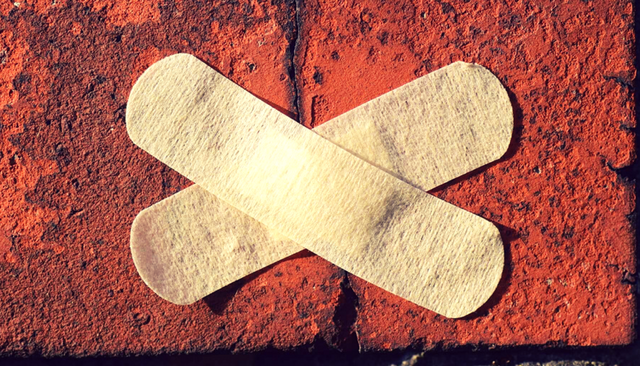 Another set of patches has been rolled by Microsoft in the form of July 2018 Patch Tuesday. The patch batch contains a total of 54 vulnerabilities of which 17 are rated critical. 15 of those critical CVEs belong to Microsoft’s browsers or browser-related technologies.

This is the list of applications that have been found vulnerable and were patched in this month’s batch of security updates:

An additional speculative execution flaw which was announced in June was also patched. Adobe has also addressed several flaws in multiple products.

Microsoft has patched a total of 16 browser vulnerabilities which should be prioritized for workstation type devices or any system where users are accessing the public internet via a browser or checking email, emphasized Jimmy Graham, Director of Product Management at Qualys.

Microsoft has also released fixes for all supported Windows versions that provide mitigations for Lazy FP State Restore, the side-channel information disclosure attack on speculative execution used by Intel Core-based microprocessors along with an advisory.