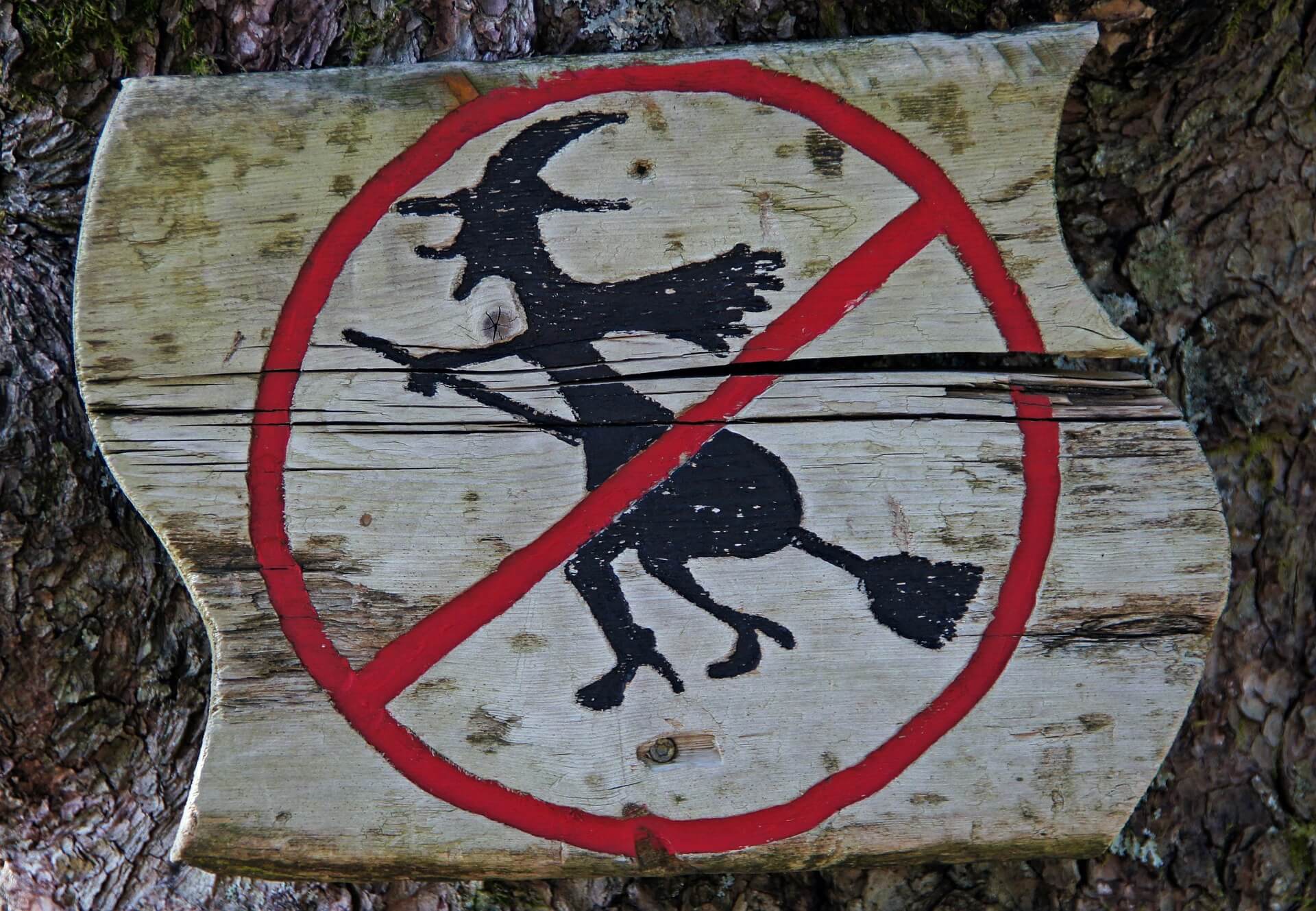 It has been reported that Roskomnadzor, Russian Federal Service for Supervision of Communications, Information Technology and Mass Media, has banned more than 1.8 million IP addresses that belong to Amazon and Google.
Roskomnadzor has reportedly ordered the country’s ISPs to start blocking hundreds of thousands of Amazon IP addresses, Meduza wrote:

On Monday [April 16] evening, according to Anti-Corruption Foundation activist Vladislav Zdolnikov, Roskomnadzor added four “subnet masks” to its “out-load list,” which specifies the domains and websites Russian Internet providers are required to block.

What is the reason for these edgy measures?

An unofficial copy of Roskomnadzor’s Internet blacklist says that the hundreds of thousands of Amazon IP addresses in addition to some owned by Google and Telegram are prohibited because of a decision by the Attorney General’s Office that is technically unrelated to the April 13 court ruling in Moscow that allowed the government to start blocking Telegram, the Meduza website wrote.

That is not all. Later, the Russian telecommunications warden added another subnet of 131,070 IP addresses, as well as the subnet 35.192.0.0/12, which contains more than one million Google IP addresses.

Roskomnadzor has confirmed that it is banning countless Amazon IP addresses Amazon that are being used to sidestep the blocking of Telegram.

The reason for these measures is Telegram’s refusal to deliver customers’ encryption keys to the FSB, the country’s intelligence service. Telegram moved servers to Amazon and Google to get around the initial ban to provide service to its Russian user base.

Users have been mocking the Russian government’s decision over Twitter because there are quite a few secondary side effects. Many legitimate web services have been blocked as well, such as online games, mobile apps, and cryptocurrency utilities.

Telegram started using Amazon’s AWS to bypass Russian censorship. Now, if you were @roscomnadzor (highly unlikely because nobody’s as dumb as these doorknobs), what would you do? Certainly not block 655352 IP addresses belonging to Amazon, right? That would be so stupid… oh