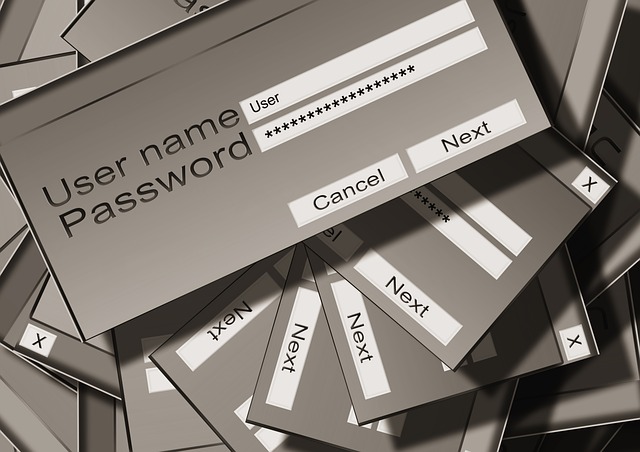 The Trickbot banking Trojan has received an August 2018 update which adds a new code injection module. The infamous malware has remained active over the years as one of the most prominent Trojans used for financial crimes. The newly added component reveals that its development has not stalled and that we can anticipate further updates as well.

The Trickbot banking Trojan in it’s August 2018 release is being distributed using infected payloads. The main method used by the majority of attackers appear to be email phishing messages that either include the malware files as attachments or linked in the body contents. The emails are designed to appear as being sent by a well-known Internet company or service. The payloads are usually documents (rich text documents, spreadsheets, presentations or databases) that make use of malicious macros. Once they are opened a notification prompt will appear asking the users to enable the scripts. When this is done the infection will follow.

Other techniques that can be used to spread such threats include the following:

After the malicious macros are executed a PowerShell script will be downloaded and run. This action will trigger the delivery of an obfuscated version of the Trickbot banking Trojan.

After the Trickbot banking Trojan is acquired on the infected host the newly implemented stealth code injection will be run. It will sleep the infection for a set time (30 seconds). This is a technique that can evade signature scans used by security software such as anti-virus solutions, sandbox environments and virtual machine hosts. Their real-time engines can be bypassed or entirely removed by the malicious code.

The threat retains the ability to hook up to system services and user-installed applications. This type of malware focuses on several key areas:

The fact that work on the Trickbot banking Trojan continues long after its initial release shows that many criminal groups continue to rely on several main malware families in coordinating large-scale infection campaigns.