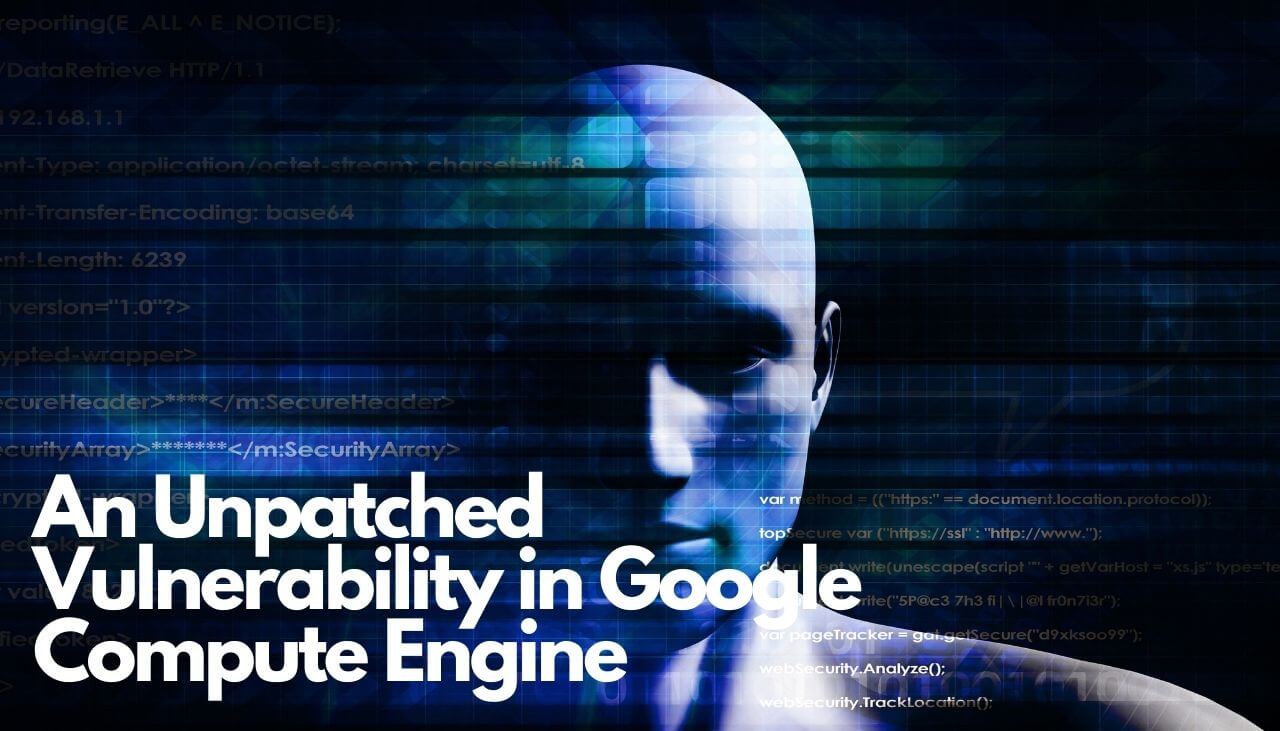 What is Google Compute Engine?

Shortly said, it is a customizable compute service that allows the creation and running of virtual machines on Google’s infrastructure. It is an infrastructure-as-a-service component of the Google Cloud Platform, built on the global infrastructure that runs Google’s search engine, Gmail, YouTube. The service enables the storage of metadata in the metadata server, offering a central point to place metadata in key-value pairs for the VMs at runtime.

The exploit is possible “due to weak random numbers used by the ISC DHCP software and an unfortunate combination of additional factors.” The attack can happen by impersonating the Metadata server from the targeted VM’s machine point of view. “By mounting this exploit, the attacker can grant access to themselves over SSH (public key authentication) so then they can login as the root user,” Rad explained.

The researcher also outlined three scenarios in which the vulnerability could be exploited successfully:

It is noteworthy that this is not the first time the same researcher discovers security flaws in Google Cloud Platform. Previous vulnerabilities disclosed by Rad include a local privilege escalation bug in the OS Config tool. and an arbitrary code execution issue in the VM that could be exploited by obtaining a shell on the Cloud SQL database.