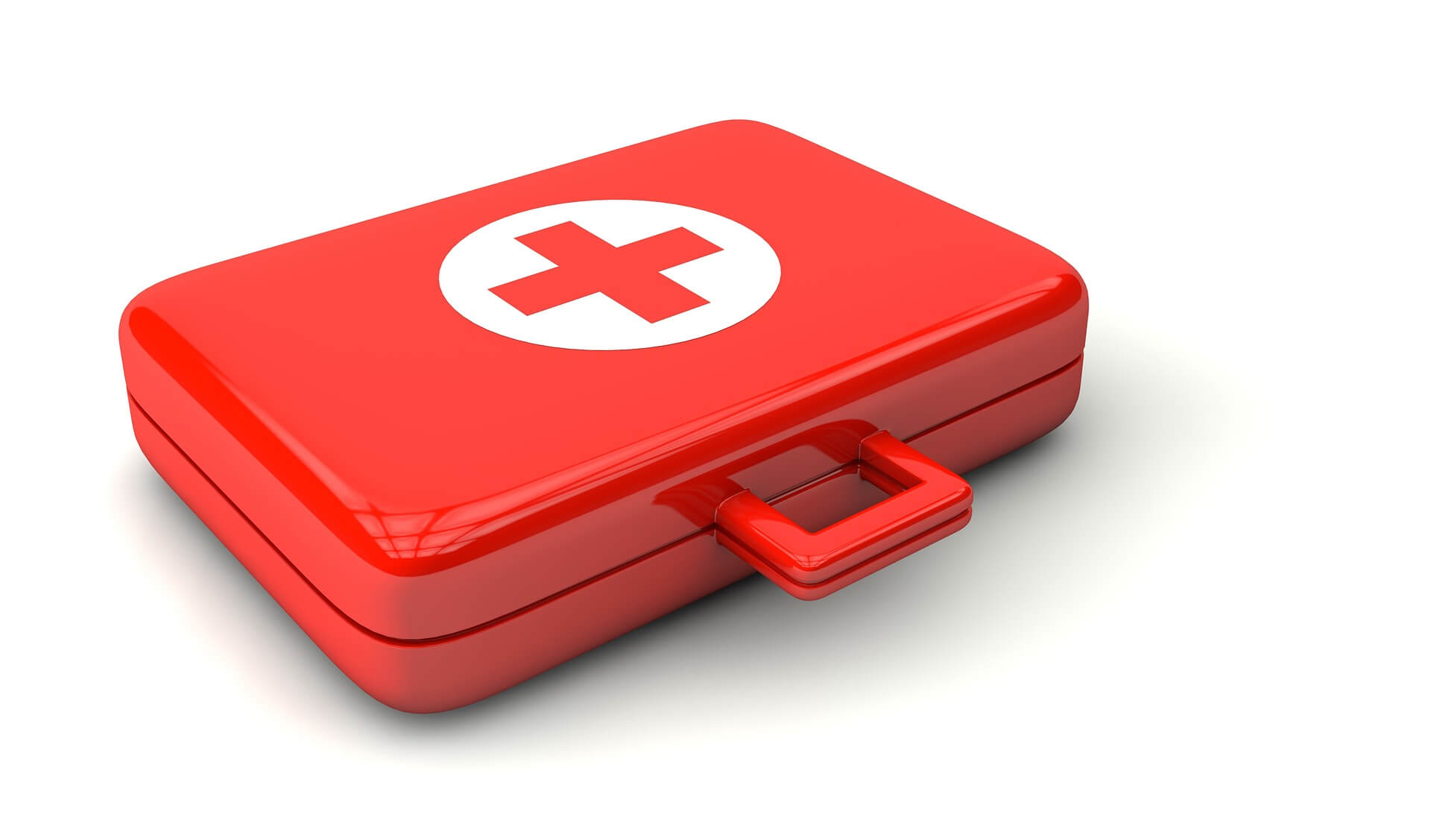 The popular UC Browser and UC Browser Mini Apps for Android are vulnerable to address spoofing attacks. The current status of the vulnerability discovered by security researcher Arif Khan is unpatched, and it doesn’t have a CVE assigned yet.

More about the UC Browser Vulnerability

Furthermore, the flaw enables attackers to masquerade their phishing domains as the website they are targeting. What does this mean? The blogspot.com domain can pretend to be facebook.com, Khan explained, by tricking the user to visit www.google.com.blogspot.com/?q=www.facebook.com.

More specifically, the vulnerability stems from the way the user interface of both browsers deals with a specific built-in feature that was meant to improve Google search experience for users. The security flaw could allow an attacker to take over URL strings displayed in the address bar. This could lead to a malicious website posing as a legitimate one, as described in the example with Google and BlogSpot above.

It is important to mention that the researcher came across the same issue in the Mi and Mint browsers which are pre-installed on Xiaomi smartphones:

Previously, I wrote about this issue affecting Xiaomi Mi and Mint browsers, but now UC Browsers (only latest versions) share the same behavior much to my surprise.

The researcher also mentions that some old and other versions of UC Browsers are still not vulnerable to this issue, a fact which is rather confusing. Perhaps it means that a new feature might have been added to the browser recently which is causing the vulnerability.

What did Khan do? He reported his findings to the security team of UC Browser more than a week ago but the issue remains unresolved. It appears that his report was simply ignored.

Other popular browsers such as Edge and Safari were also found to contain address spoofing flaws. Last year, Pakistani-based security researcher Rafay Baloch reported that both Microsoft Edge and Safari possesed an address bar spoofing vulnerability. The statement was made after he tested the browsers with proof-of-concept JavaScript code.

The tests indicated that upon a request from a non-existent port a race condition could be triggered in the memory process which allowed malicious code to spoof the address. This specific issue was tracked in the CVE-2018-8383 advisory.