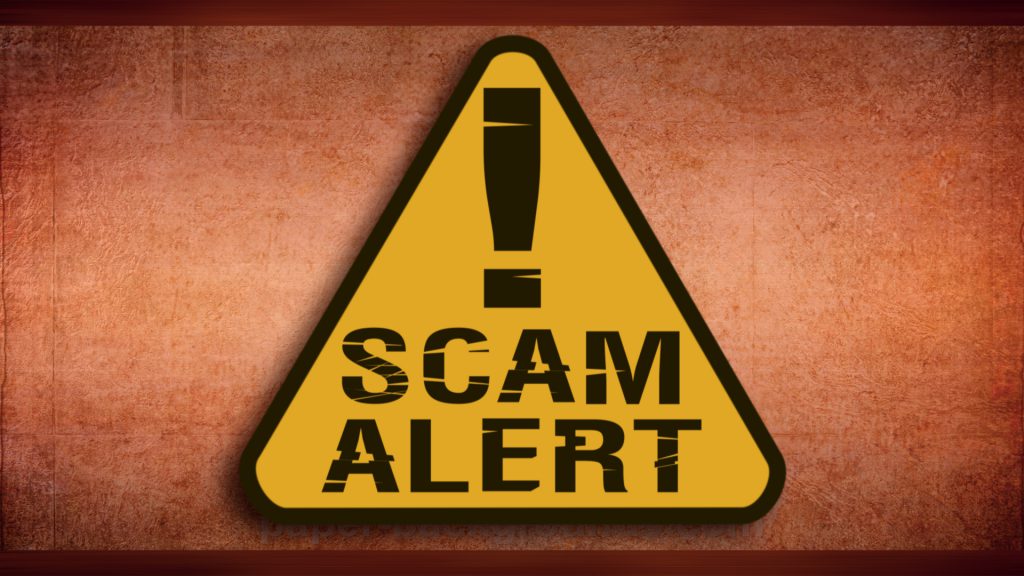 Scammers are always looking for new exploitation methods. The latest fraudsters’ trend involves abusing YouTube’s policy violation system by filling fake copyright infringements against content creators. The scammers are using this trick to extort the owners of the channels.

“We striked you. Our request is $150 PayPal, or $75 btc. You may send the money via goods/services if you do not think we will cancel or hold up our end of the deal,” the scam message reads. The scammer’s name is VengefulFlame.

YouTube features a policy infringement and community guidelines which enable users to report a video which they feel is in violation or falls into the category of copyright infringement. As explained in the guidelines, they are issued when YouTube reviewers are notified of a violation of the Community Guidelines.

If a strike is issued, the YouTube user will get an email and see an alert in their account’s Channel Settings with information about why the content has been removed. In case of a third strike within a three-month period, the account will be terminated.

Scammers are currently exploiting this policy to their advantage. A content creator named Logan, or ObbyRaidz, was recently targeted in such a scam. Apparently, his channel had been striked twice for fake copyright infringement violations by an extortionist. In case of a payment, the scammers promise to contact YouTube to remove the previous strikes on his channel.

Other YouTubers claim they also have been victims of the same scammer. Fortunately, YouTube finally removed the strikes for the fake violations and terminated the account of the user who submitted them.