Augmented Reality Technology Is Here to Stay, 2016 and Beyond 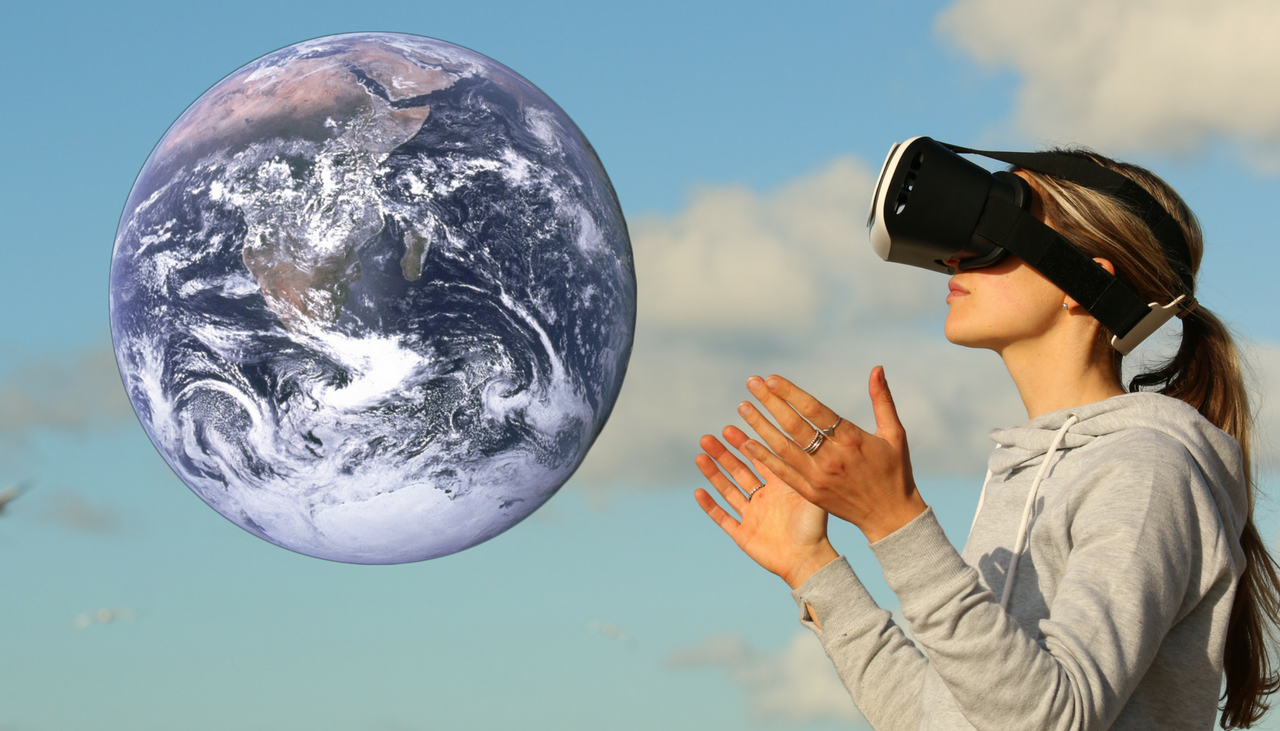 A decade or two ago, augmented reality (AR) may have been something more abstract than real but not anymore. Standing on the thin line between virtual reality and our own world, augmented reality is here to reshape our thinking. AR adds graphics, sounds, haptic feedback (the use of advanced vibration patterns and waveforms to transmit information to a user or operator) and smell, and can assist us in ways beyond pure entertainment.

AR technology has evolved to such an extent that the market reached $659.7 million in 2015, and is expected to grow to $80.8 billion by 2022, according to ReportsnReports. Furthermore, the AR market went from $659.7 in 2015 to $2.6 billion in 2016. This is quite a rapid growth for a relatively new market that is yet to be defined and redefined. To say the least, the AR market is currently in its incipient stage but is already exceeding the expectations.

Why the rapid growth? Applications have been going not only cross-platform but also cross-industry.

There’s an increasing capacity of software across all industries really, and this ever-growing capacity is increasing the market demand, too. As we already said, the AR technology is still in its embryo stage but it is showing an amazingly huge growth potential. This growth is driving investors who are also contributing to the industry growth. Industries are overlapping.

But where is AR technology implemented?

Perhaps you’ve seen or even tried AR headsets and glasses that are employed in manufacturing, logistics, remote service, retail, medical, and education.

An AR application can provide the “see-what-I-see” functionality, as explained by HelpNetSecurity, and there are already apps doing that like the Vuzix’s Eyewear for Industry. The app displays content from a connected device over a video stream of real-world content. This is very helpful for managers or employees who need to access technical data or repair procedures while in the field.

Other implementations such as the Augmented Reality Shopping Assistant by IBM can provide help in real-life, daily situations. And those examples were already a fact in 2013!

Pokémon GO is one hot illustration of augmented reality going mainstream. The game grew to the almost unbelievable 45 million daily active users per day after only two days in the market. The market reached $259 million for the vendor Niantic by September 2016 which had literally started from zero.

Besides entertainment, growth in the AR technology market is expected to come from implementation of step-by-step procedure virtual reality modules employed to manage systems. Overall, the aim of AR is to create reality modules that address the issues triggered by the Internet of Things. IoT takes the data from sensors, superimposes analytics on collected data, turns the data into information, and streams alerts back to users that need to take action, HelpNetSecurity explains.

Pokémon GO is just the beginning. If you don’t believe it, just have a look at the leaders of the Augmented Reality market at the moment: