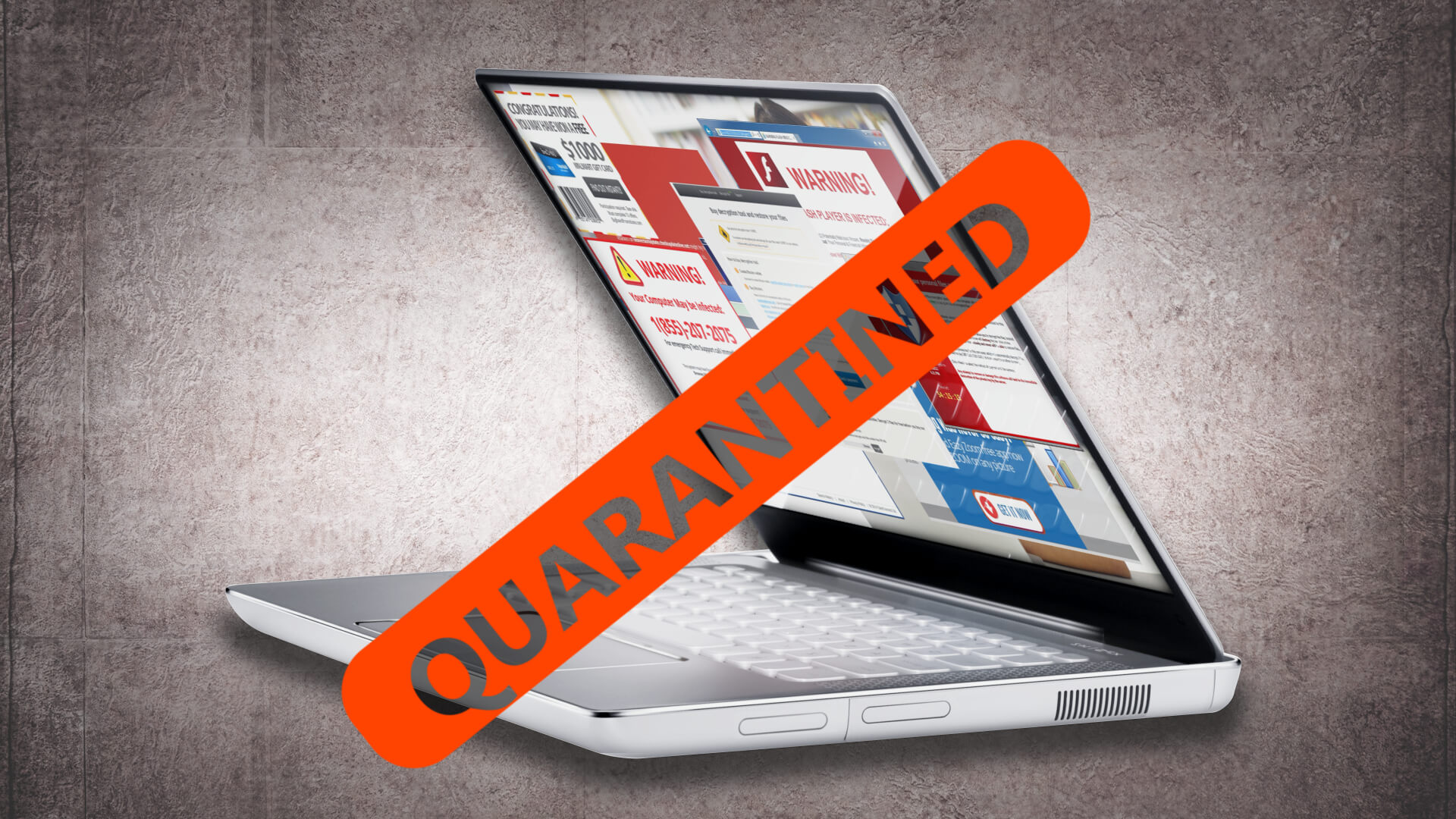 A Chrome extension was just removed from the browser’s official Web Store because it was covertly hijacking search engine queries and taking users to suspicious search results. The extension in question is Youtube Queue, and it has been installed by 7,000 users.

The alleged purpose of the extension was to allow users to queue Youtube videos in a particular order for later viewing. However, it turns out it also intercepted search engine queries and redirected those queries using Croowlia URL to a custom search engine known as Information Vine. Information Vine is considered a deceptive search engine with browser hijacking capabilities.

The good news is that the Youtube Queue extension was removed from Web Store once users’ complaints started flying in. In addition to those complaints, a Microsoft Edge engineer and a former Chrome developer Eric Lawrence tweeted that the Information Vine search engine is in fact a hijacker:

It is curious to note that the extension’s developer claims that he was not involved in any of the dubious activities as he previously sold it to the well-known Softools company. According to an investigation by The Register, Softools denied having anything in common with the development of Youtube Queue.

More specifically, according to Bill Auerbach, the creator of Softools, his company’s support address was listed on the Youtube Queue page without authorization or verification by Google.