Google Dunzo Breached By Unknown Hackers: Data Has Been Hijacked 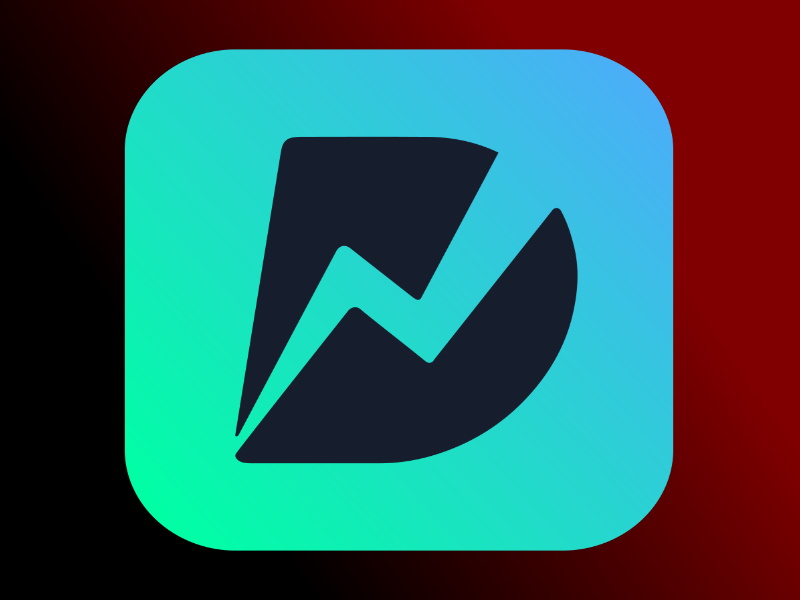 Google Dunzo which is an on-demand delivery startup company has published an announcement stating that it has been breached by criminals. The incident message has been posted on Saturday and gives further information about the event.

Google Dunzo as one of the prominent startups by Google has been the subject of hacking attacks. The criminals have been able to breach the company, the news came from an official announcement which was posted on Saturday. According to the released information an unknown hacking group has been able to breach Dunzo and hijack sensitive data.

Related: [wplinkpreview url=”https://sensorstechforum.com/evilnum-hacking-group-tools/”] Evilnum Hacking Group Uses Tools Made By Cobalt, FIN6 and Others It

The reason for the intrusion is a server infiltration which has been located to be at one of the partner data centers that is used by the service. The statement shows that this server has been used to contain sensitive data — in particular contact information for the customers. At the moment the exact vulnerability through which the servers have been hacked are not known. However we assume that the intrusions were tracked and have been fixed in order to protect the systems from further hacking attacks. While it is expected that the stolen data might be put on sale on the Internet underground marketplaces for profit or the users blackmailed there have been no such incidents reported yet.

When the intrusion was detected the company traced the hijacked information looking at the data that has been accessed by the hackers. It is known that no payment card information has gbeen leaked as such records are stored only temporarily by the servers during procession. What we know is that the exposed data is email addresses and phone numbers of the victims.