123 Cybercriminals Sought by the FBI Globally 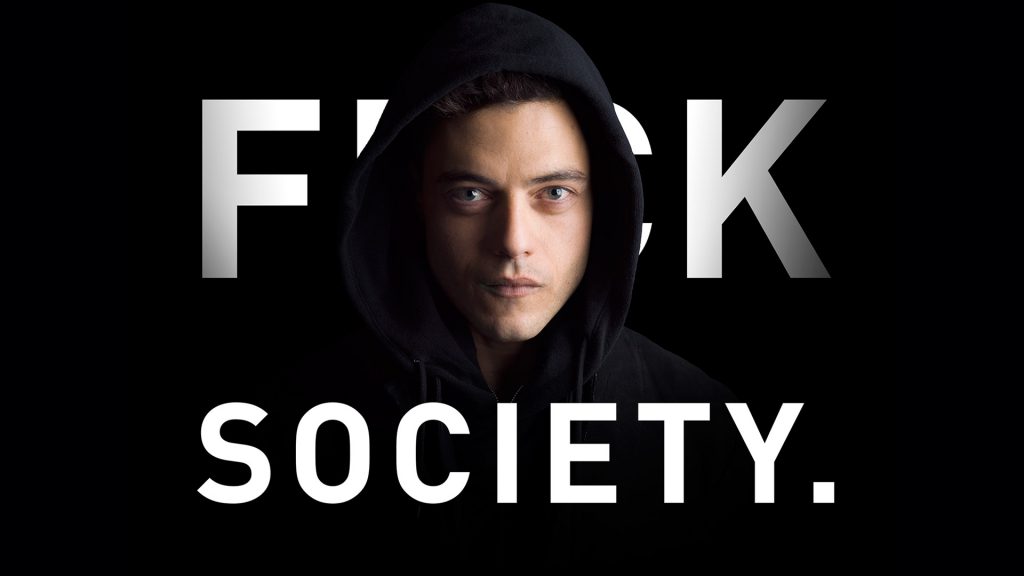 The FBI is currently seeking 123 alleged cybercriminals globally, as reported by ITNews.

The criminals should face charges before the US court. During the RSA Conference, Steven Kelly, international cybercrime coordination cell (IC4) unit chief, said that the number of the criminals came from a recent fugitive apprehension initiative. The initiative sought to “understand who all of the charged individuals in cybercrime cases are throughout the FBI”. He added that he believed the number was indeed 123.

One of the reasons that none of these people have faced any charges is because they are scattered all over the world. Mostly these criminals are located in countries where the FBI doesn’t have an extradition treaty.

Kelly is not the only one who thinks that the number of cybercriminals “in the wild” is worryingly big.

Representations from the European Cybercrime Centre and the US Department of Justice have also shared their concerns.

We’re not going to build a deterrence model for cybercrime if we can’t get our hands on these people. If we’re spending a couple of years to make a case, bring it to a grand jury, get it charged – and then we can’t get the guy or girl then we’re not going to deter cybercrime. They will continue to act with impunity and in safe havens. One of our focus areas is how to do better at that.

According to John Lynch, chief of the computer crime and intellectual property section of the DoJ’s criminal division, fugitives could be sought with the help of extradition or other means. “Extradition treaties have been around for a long time but they are sometimes limited in the types of crimes that they cover,” the expert explained, underlying that most treaties weren’t “drafted in contemplation of the internet”.