125% Increase in Malware Attacks Against Windows 7 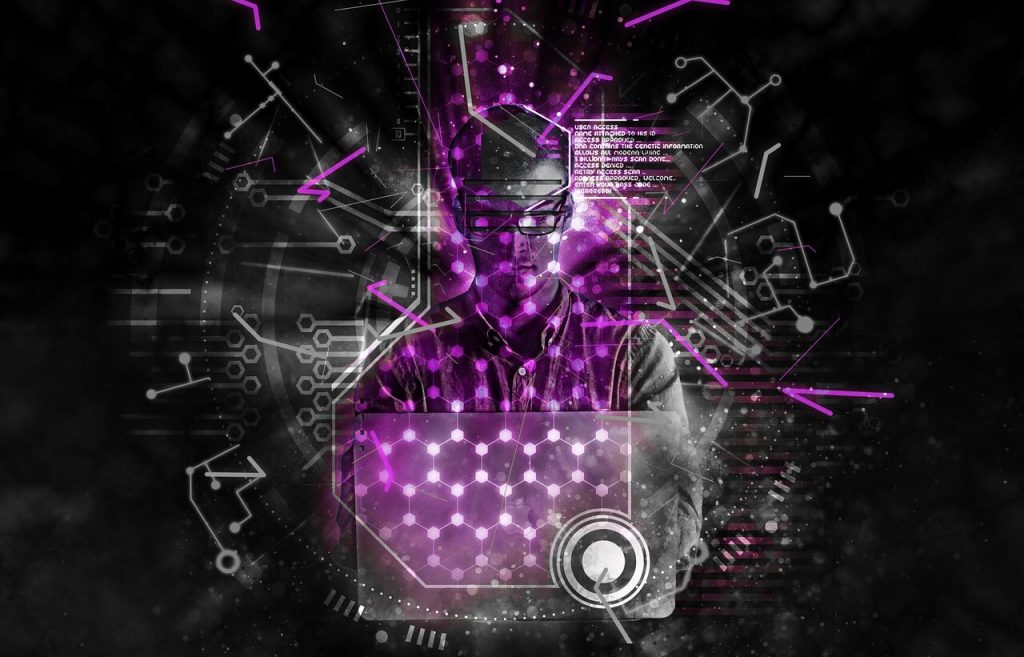 What does Webroot Threat Report 2020 reveal about the state of malware?

To create the report, the researchers went through some “massive amounts of data”. To be precise, they analyzed samples from more than 37 billion URLs, 842 million domains, 4 billion IP addresses, 31 million active mobile apps, and 36 billion file behavior records. This data is gathered from millions of real-world endpoints and sensors, third-party databases, and end users protected by WebRoot’s technology partners.

What is Webroot Threat Report 2020 focused on?

– Trends in malware, who it affects, where it hides, and geographical and industry analysis;
– URL classifications and security trends, including cryptojacking;
– Phishing attacks and their targets;
– Malicious IP addresses and their impact on security;
– The continuing scourge of ransomware;
– Mobile app threats and how they are evolving.

One of the most important discoveries in this threat report is about phishing and malware attacks against Windows 7 machines. There is a 640% growth in phishing attempts, followed by a 125% increase in malware specifically targeting Windows 7.

There are less malicious attempts against Windows 19 systems. However, the situation is different when it comes to Windows 7. The magnitude of the problem is tied to the number of consumer and business machines running that specific version of Windows:

In 2019, we saw that 82% of consumer PCs were running Win10, versus just 10% Win7, whereas business PCs stood at 63% for Win10 and more than 25% on Win7. We expect this percentage to decrease as Microsoft no longer supports Win7. When looking at infection rates per endpoint, the differences between the consumer and the business world are clear. Infections per consumer system are steadily declining overall (from 0.11 in 2017, to 0.10 in 2018, and down to 0.08 in 2019) but the aggregate figures mask an important fact: Win7 rates grew from 0.17 to 0.20 infections per device, the report said.

In other words, the researchers are expecting to see the number of Windows 7 endpoints to decrease but in the same time this could mean more attacks against the OS. The reason? If Microsoft doesn’t support Windows 7 any longer, vulnerabilities within the OS will not be patched.

The report also highlights the fact that consumer machines continue to be more targeted (and infected) than their business counterparts.

“For this reason, it’s important to underscore the risk companies run when they allow their workers to connect personal devices to the corporate network,” the researchers noted.