When Your AV Fails: Webroot Flags System Files as W32.Trojan.Gen 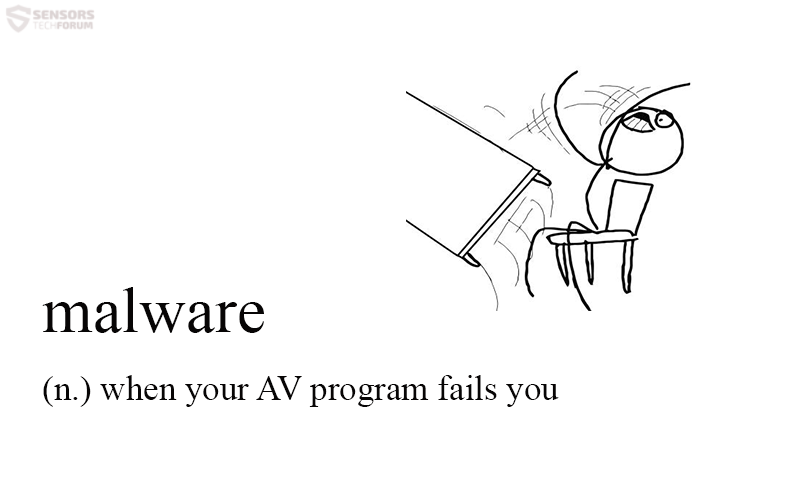 Are you running Webroot antivirus? If so, you may have encountered some issues with it. A malware signature update recently issued by Webroot is the reason for the program flagging Windows system files as malicious. This mistake has led to the failure of millions of systems running the antivirus.

How did it all start? Apparently, the issue started when the antivirus began flagging wrong files as generic malware (W32.Trojan.Gen). This affected crucial system files essential to Windows by moving them to quarantine which made them unavailable to the operating system.

The problem was “covered” by social media posts where customers reported that servers and computers stopped working properly as a result of the mistake. Apparently, there was a case where the false positive triggered by Webroot quarantined “several hundred” files used by Windows Insider Preview, ArsTechnica reported.

Furthermore, the false positive affected important business apps tracking patient appointments or managing office equipment. Facebook’s fate was not any different – the website was flagged as a phishing site.

Webroot Still Working on A Fix

What did Webroot say about the meltdown their software created?

We are still working to resolve this issue through the night and will keep you updated as soon as more information becomes available.

The company also underlines that it “has not been breached and customers are not at risk”, adding that they continue to work on a comprehensive resolution. A live fix has been released for the Facebook issue and is propagating through to customers.

Interestingly, the messy definitions were live for 13 minutes only before they were taken down. But obviously the time was more than enough for customers to go through a nightmare.

Until the official fix is made available, some users have reported that uninstalling Webroot, restoring quarantined files from a backup drive, and then reinstalling the program may actually fix the issue.