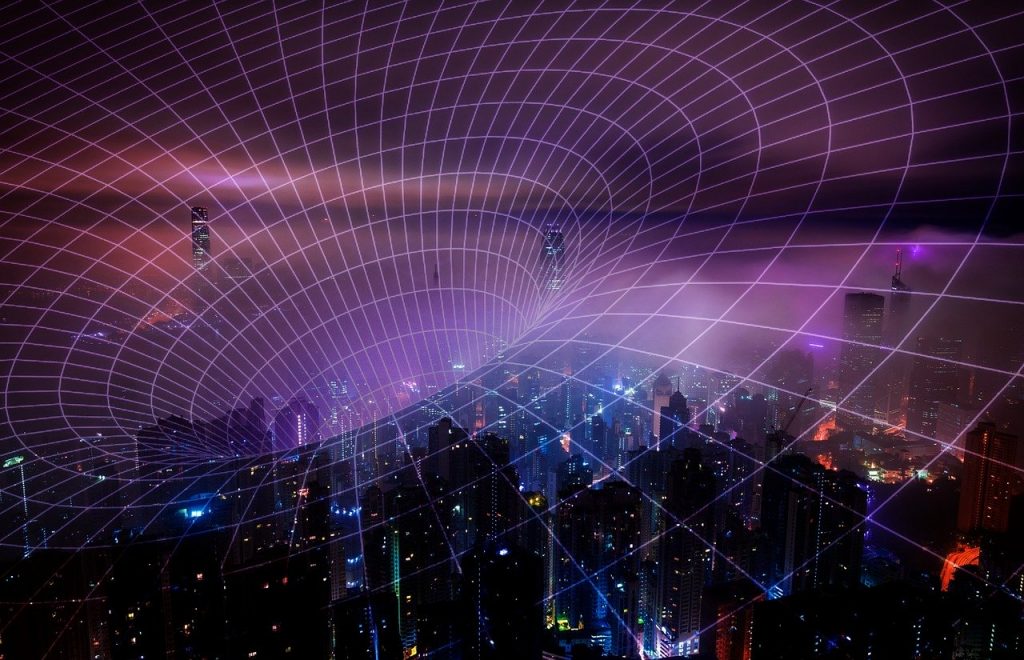 According to Statista, by 2021, the number of 5G connections is expected to reach up to 100 million, with some estimates putting the figure at 200 million. With the multitude of all types of devices expected to be running on 5G, where does its security stand?

5G and the Imposing Security Threats

The wide variety of devices to be connected via 5G is likely to pose security threats not faced by previous generations, says Professor Robert Deng, SMU School of Information Systems.

“When 5G becomes pervasive, the majority of the devices connected to mobile networks will not be mobile devices anymore,” the Professor explains, referring to household appliances, lightbulbs, or even autonomous cars that are equipped with smaller IoT devices such as sensors. “Some of them will be as powerful as the mobile device we’re using today, while some will have minimal computational and communication capability,” he adds.

This means that the security requirements of solutions will be much different. Several questions stand out that need to be answered and require specific expertise:

The resource constraint of some IoT devices could bring cybersecurity challenges. As an example, due to computational and storage capabilities, some existing security solutions would not work on a surveillance camera which is mounted on a lamp post.

“Given that kind of devices, how do you add in security? I have the IoT devices but there’s no user interface. How do I perform user authentication? Those are the new requirements we are going to deal with,” the Professor says.

Autonomous cars should have the capability to stop themselves in the event of an incident or a malware attack. The same goes to drones which should be capable of executing critical operations such as returning to the home base in case they are hacked.

Other concerns the Professor and his organization have are regarding mobile cloud security, especially in cases when data records in real time monitoring system contain sensitive information.

“How do you integrate your novel component solution with a larger system so that the larger system can improve? And how do you turn the solution into a product? It’s a challenging process. All this requires close collaboration between the university researchers, government agencies and also the industry. These are the practical challenges for technology transformation,” Professor Deng concludes.

The Fundamentals of 5G Vulnerable to Potential Risks

History has witnessed that whenever we rush in to expand the computing and power or interconnect these two, we expose ourselves to the new levels of cybersecurity risks. There are only two words that differentiate this generation from the upcoming ones: speed and latency.

The 5G is estimated to be 100% times faster than the current iteration and can efficiently reduce the delays in execution for an online task.

However, its fundamentals are vulnerable to potential risks, just like its forerunners. Accessibility, data security, and confidentiality are a concern with this budding technology. The 3G and 4G technologies have brought vulnerabilities, and just like the previous generations, the 5G technology is set to be challenged by the same hurdles.

One such flaw discovered in 2019 enables surveillance entities with a new exploitation way where new-generation IMSI-catchers (international mobile subscriber identity-catcher eavesdropping devices) are created that work across all modern telephony protocols.