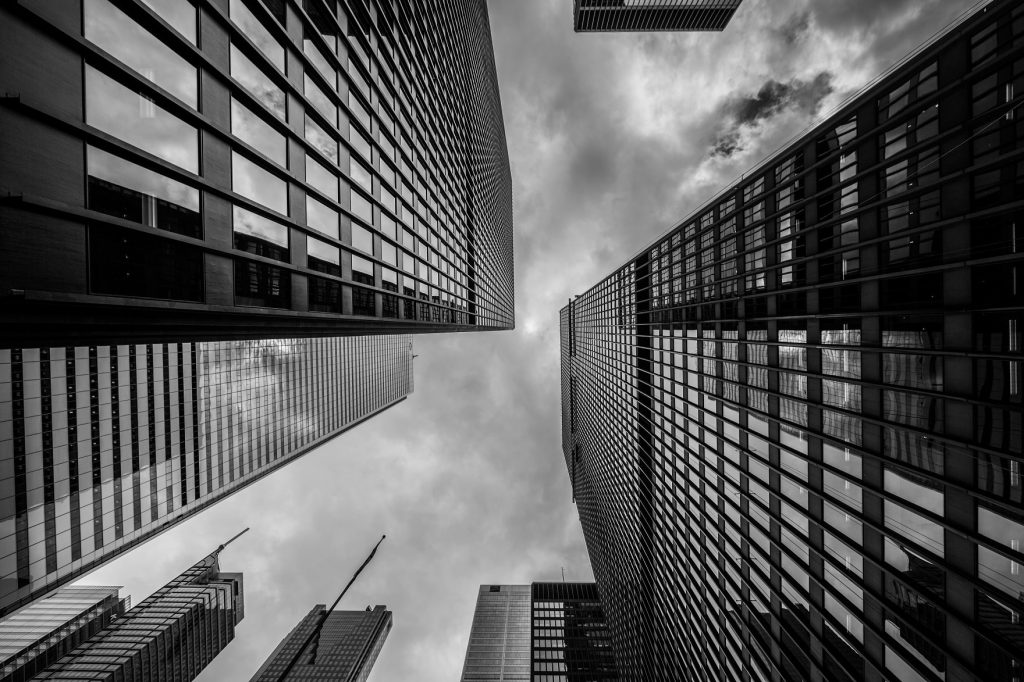 2017 was one of the worst years for cybersecurity experts, with the increasing number of hack attacks and various data breaches. More specifically, researchers were able to estimate that there were 5,207 breaches reported last year, a new report by Risk Based Security reveals. In addition to this number, there were more than 7.8 billion records exposed.

What Do the Numbers Say?

These shocking numbers surpass the total number of breaches in past years. According to Inga Goddijn, executive VP of Risk Based Security, researchers knew that “things were off to a bad start once the phishing season for W-2 data kicked into high gear”. But by the time April 18th came and went, Godijn added, breach disclosures leveled off and researchers hoped for things to calm down. Unfortunately, things continued to get worse.

Personal records exposed via hacking were prevalent in 2017, in comparison to other years. More specifically, hacking accounts for 55% of reported cases. However, for the first time since 2008 accidental data exposure and similar mishandlings of data were to blame for more accidents than malicious intrusion into networks.

We’re seeing a lot of interest in calling out organizations that mishandle sensitive data. Several of the security researchers that are actively engaged in searching for exposed datasets are no longer willing to keep their findings confidential. Likewise, more individuals are calling out breaches when they discover their own data is exposed.

Researchers said that of the 3,904 cases with a confirmed method of discovery, only 728 (or 18.6 percent) were disclosed by the corresponding organization which was in charge of the data. This is definitely a trend to be aware of. The rest of the cases (or 3,176 breaches) were discovered by law enforcement, external fraud detection technology and monitoring, customers, other unrelated parties and in some cases, the hackers themselves.

According to cloud security expert Rick Delgado, new data challenges to watch out for in 2018 include cloud security loopholes like improperly configured user access accounts and unencrypted transmission through regular HTTP access. Most cloud and data storage services offer encrypted file transfers through Secure Sockets Layer (SSL) and other secure protocol. Make sure any data storage service you are using offers SSL or other safe means of transmitting your data. This will keep your data safe from new man-in-the-middle attacks being discovered this year. Other new data challenges for 2018 include a host of new vulnerabilities growing out of the expanding options for wireless device access such as Bluetooth hacking.