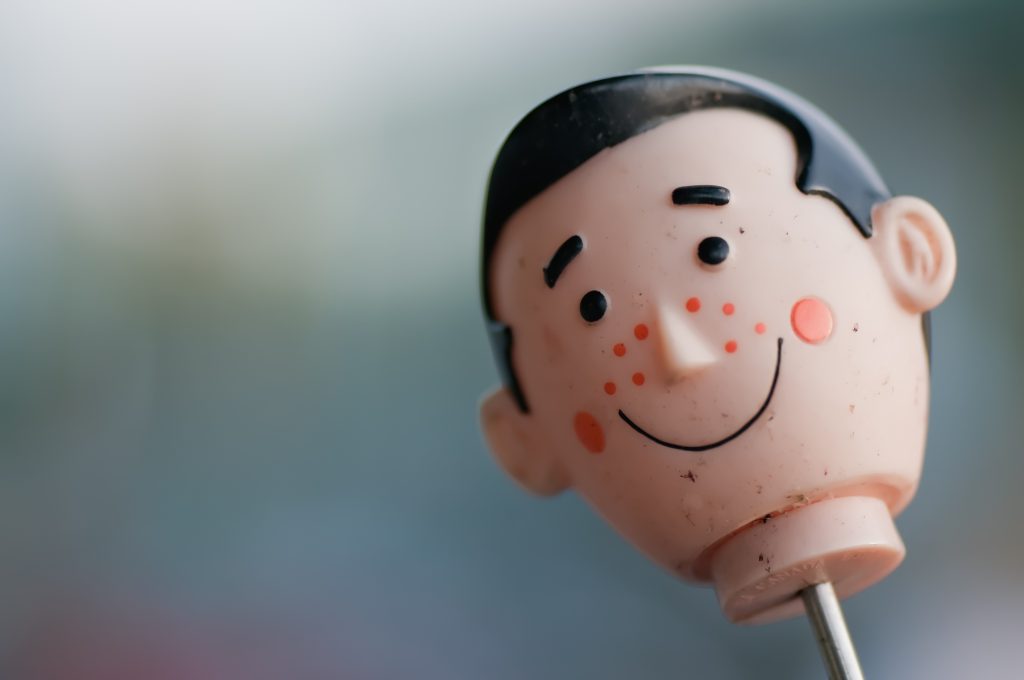 The human operating system continues to be the key role in cybersecurity incidents and data breaches, as revealed by Data Breach Digest by Verizon:

The report highlights 16 average breach scenarios. However, each scenario has its alterations. This fact links to a variety of outcomes involving the damage level and the overall aftermath of a breach incident.

Furthermore, the report breaks down into four bundled groups:

The Human Element in Data Breaches

Human beings play a significant role in data breaches and cybersecurity incidents. This should come as no surprise – after all, we are the ones who produce, consume, use, depend on, and as a result, have to secure and protect digital data. Because of this, humans fulfill the roles of threat actors, targeted victims, cybersecurity defenders and incident response stakeholders, the report explains.

The conclusion? The team looked at data over the previous three years and saw that nearly half (49%) of all breached involved one or more the human elements.

For full technical and analytical disclosure, have a look at the full report.