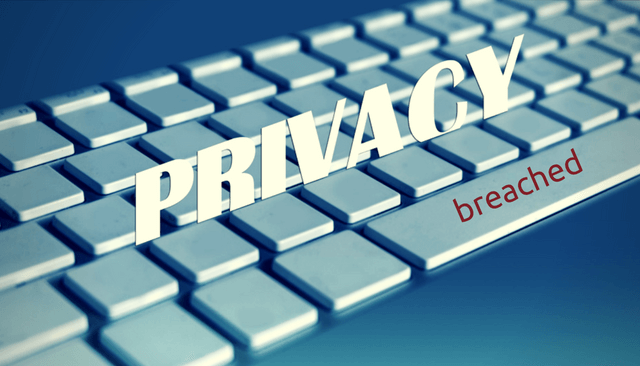 Adidas customers should be aware of a data breach that affects consumers who made purchases on adidas.com/US. There is still no sufficient information about the incident but the company has acknowledged that an authorized party claims to have acquired data belonging to customers.

Adidas Data Breach: What Is Known So Far

The company has also issued an official statement:

adidas is committed to the privacy and security of its consumers’ personal data. adidas immediately began taking steps to determine the scope of the issue and to alert relevant consumers. adidas is working with leading data security firms and law enforcement authorities to investigate the issue.

According to the preliminary investigation, the limited data which has been exposed includes contact information, usernames and encrypted passwords, the statement continues. The company says it has no reason to believe that any credit card or fitness information of those consumers was impacted in some way.

Adidas hasn’t revealed particular details about the number of affected customers but it has said that contact details, physical addresses, and emails have been exposed as well as usernames and passwords. The good news is that passwords were encrypted, the company claimed, and no credit card data or fitness data were exposed.

While the forensic investigation is ongoing, customers who believe that are affected by the breach should consider changing the passwords of services where they have used the same or similar credentials. Even though the company claims that passwords were encrypted it is yet to be unveiled how bad the consequences are.

Please note that no other websites were affected – only customers who purchased items on adidas.com/us were compromised.