Adult Websites Suffered the Most DDoS Attacks in 2019 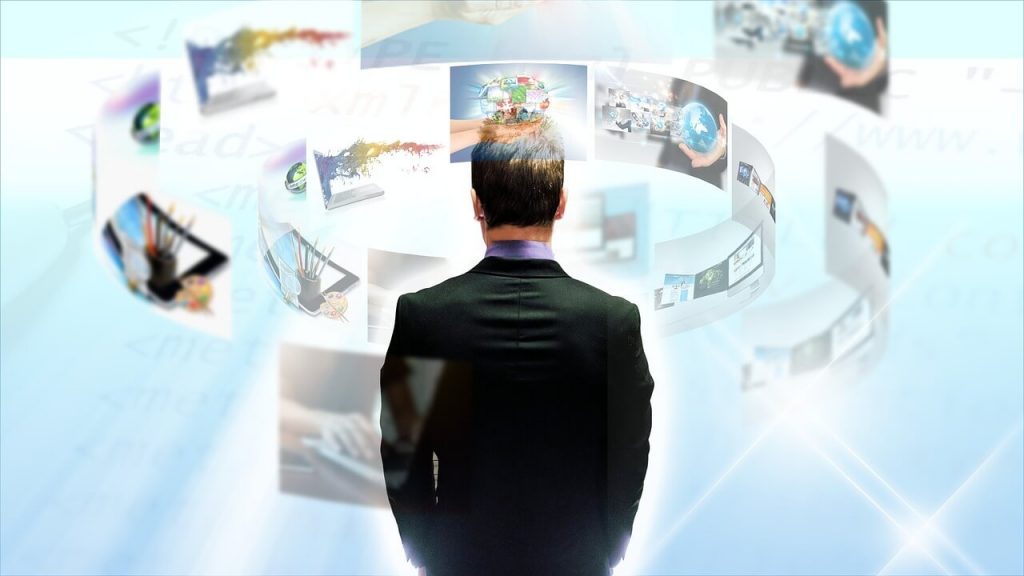 A new Imperva report presents a detailed analysis of the DDoS threat landscape in 2019. The report is based on statistical data of 3,643 network layer and 42,390 application layer DDoS attacks, mitigated by the company. The data was gathered in May-December 2019.

Apparently, websites in the adult entertainment industry were the most targeted in 2019, with an average of 84.46 attacks per site. Last year, the researchers say, also saw the largest network and application layer DDoS attacks ever recorded. The biggest network later attack reached 580 million packets per second. A separate application layer attack lasted for 13 days, with the highest peak at 292,000 requests per second.

Despite these two specific record-high attacks, the overall state of analyzed attacks shows that most of them are small-scale with shorter duration but more persistent behavior.

As for average number of attacks per site, by category, the most targeted industry is the adult entertainment:

Perhaps unsurprisingly, given that it may be worth more to the US economy than Netflix, the NBA, or the NFL3, we found that the Adult industry was the most attacked by far. Every Adult site we tracked over the course of the year experienced an average 84 attacks which, between May and December, equates to 10.5 attacks per site each month.

Where Did the DDoS Attacks Originate from?

Most of the attacks last year stemmed from China and the Philippines. However, it should be noted that this doesn’t indicate that the attackers were situated in these countries. The machines used to perform the attacks were situated in these countries, be it compromised devices, virtual or physical private servers owned or compromised by attackers, etc. In previous years, geographical bias in source countries was related to an IoT vulnerability is specific countries.

What country was targeted the most? The United States, which also topped the list for the number of Imperva customers. To avoid any bigotry, the researchers calculated the average number of attacks per site in each of the countries where their service is active. This approach revealed that Ukraine was the most hit country, with an average of more than 20 DDoS incidents per site.

In terms of regions, the East Asia region saw a notable increase in network layer attacks against businesses. This increase makes it the most dangerous region when it comes to number of attacks, as well as the likelihood of being attacked, Imperva researchers discovered.