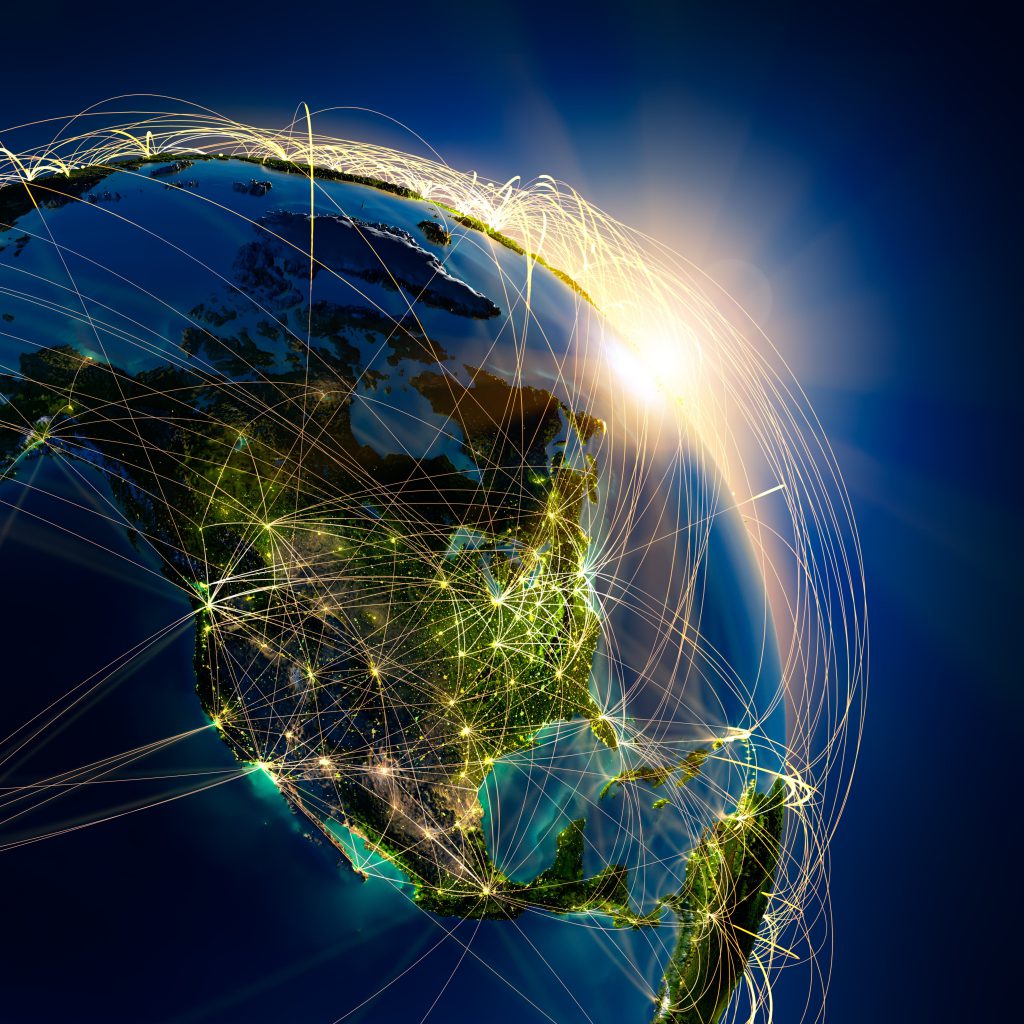 A new report by Neustar shows that DDoS attacks are quite expensive and cost organizations more than $2.5 million in revenue. Barret Lyon, Head of Research and Development at Neustar, called these attacks “the zeitgeist of today’s Internet”, and highlighted the fact that companies should ask how they are prepared to manage these disruptive and costly attacks.

The Increasing Damage and Cost of DDoS Attacks

The report states some staggering statistics. It turns out that attacks over 50 Gbps have doubled since last year. “The proliferation of poorly secured IoT devices led to the realization of massive botnets whose sheer size and power can easily overwhelm standard DDoS defenses”, the report says.

Related: Hajime Worm Has No DDoS Features but May Be Worse Than Mirai

About 40% of respondents of the survey the company did state that they became aware of an attack on their network by their customers. This means serious damage to companies’ reputation. Furthermore, “despite the fact that 99% of organizations have DDoS-specific defenses in place, nine in ten are investing more than they did just 12 months ago”.

DDoS Attacks No Longer Based on Industry Preferences

849 out of 1,010 organizations that took part in the survey have been attacked. This means that attacks are not industry-based anymore which is a change from attack scenarios from previous years. This shouldn’t come as a surprise – the Dark Web has made it pretty easy for hackers to carry out whatever attacks they find suitable.

43% of organizations say that such an attack has costed them at least $250,000 per hour. More than half of participants have admitted that it took them at least three hours to detect the attack before doing anything else. Additional 40% shared they needed three more hours to respond.

Interestingly, DDoS and ransomware often come together. The report reveals that 51% of attacks involved loss or theft in addition to financial and reputation-related costs.