Amazon Sidewalk Takes Wi-Fi Connectivity to the Next Level 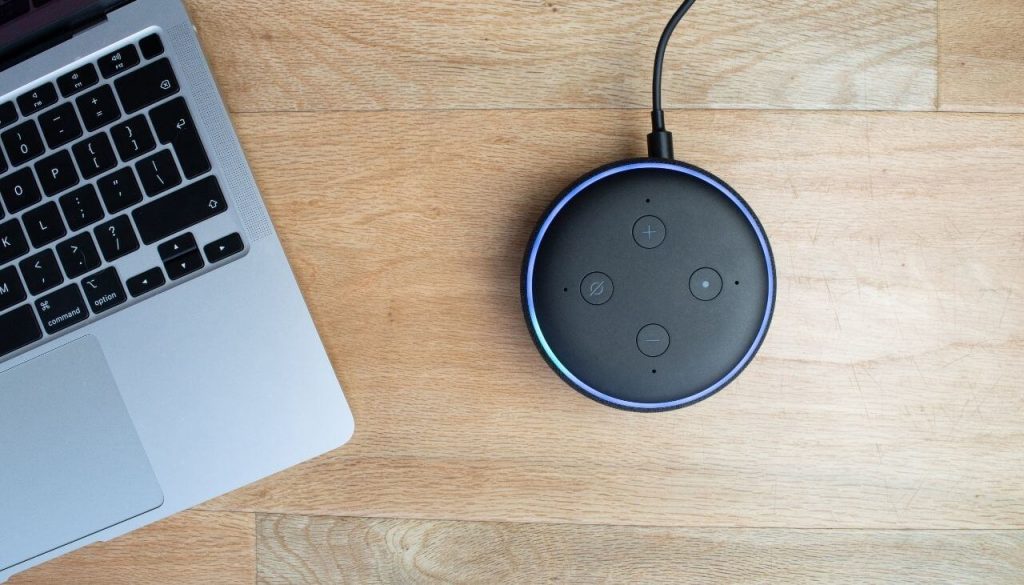 Amazon will be launching a new feature for its hardware devices, such as Echo speakers, Ring Video Doorbells, Ring Floodlight Cams, and Ring Spotlight Cams.

The new feature, which will be available from June 8 on, will share a small amount of the user’s Internet bandwidth with nearby neighbours. Of course, users have the option to opt-out of the feature.

The feature was first announced in September 2019 and has been called Sidewalk:

Amazon Sidewalk is a shared network that helps devices like Amazon Echo devices, Ring Security Cams, outdoor lights, motion sensors, and Tile trackers work better at home and beyond the front door. When enabled, Sidewalk can unlock unique benefits for your device, support other Sidewalk devices in your community, and even locate pets or lost items, the official website says.

In other words, Sidewalk is meant to extent the range of low-bandwidth devices to aid them stay connected even when outside the range of the user’s home Wi-Fi network. This is done by creating a pool of small portions of internet bandwidth from participating devices with the purpose of creating a shared network. “These Bridge devices share a small portion of your internet bandwidth which is pooled together to provide these services to you and your neighbors. And when more neighbors participate, the network becomes even stronger,” Amazon explains.

Perhaps any Amazon user would wonder if the Sidewalk feature would in any way impact their wireless bandwidth and data usage. To answer any such questions Amazon Echo and Ring users would have, the company created a useful FAQ. Here’s what Amazon says about this particular question regarding the impact on personal bandwidth quality:

The maximum bandwidth of a Sidewalk Bridge to the Sidewalk server is 80Kbps, which is about 1/40th of the bandwidth used to stream a typical high- definition video. Today, when you share your Bridge’s connection with Sidewalk, total monthly data used by Sidewalk, per account, is capped at 500MB, which is equivalent to streaming about 10 minutes of high definition video.

If you wish to opt-out of Sidewalk, you can simply follow these steps:

It should also be noted that the feature is only available in the U.S.

How Secure Is Amazon Echo?

A couple of years go, security researchers discovered that Amazon Echo devices are prone to the so-called KRACK vulnerabilities, first uncovered in 2017. Even two years after the vulnerabilities were disclosed, many Wi-Fi enabled devices are still vulnerable, including multiple Amazon devices such as the widely adopted Amazon Echo and Amazon Kindle. The enormous userbase of these devices created a great security threat.