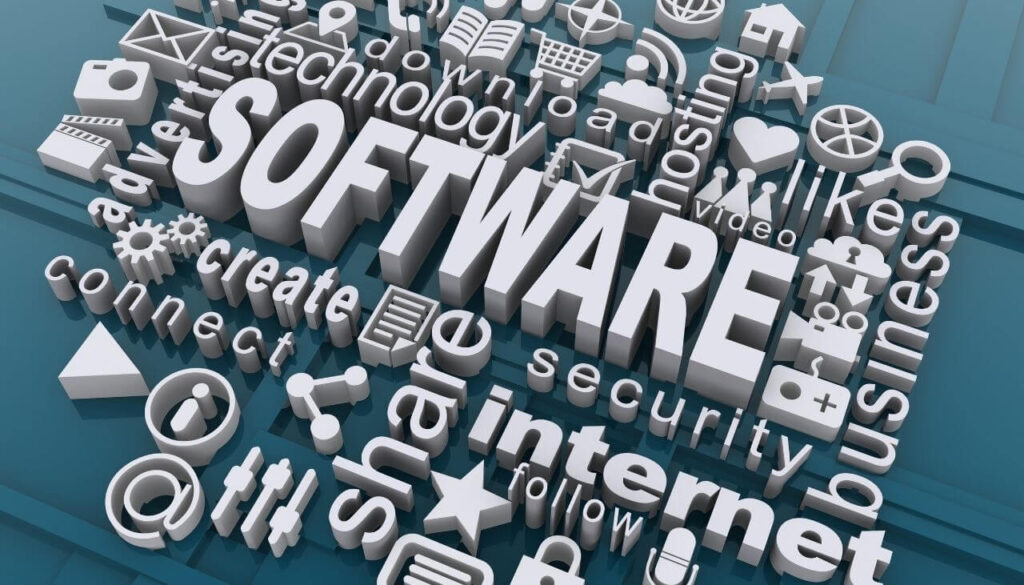 Apple has released fixes addressing 37 software vulnerabilities in its operating systems iOS, iPadOS, macOS, tvOS, and watchOS. The flaws affect different parts of iOS and macOS and could be used for escalation of privilege, arbitrary code execution, information disclosure and denial-of-service attack scenarios.

One of the more serious issues includes CVE-2022-2294 – a memory corruption vulnerability in the WebRTC component recently disclosed by Google. The flaw had been used in the wild against Chrome users. Fortunately, no evidence exists that the flaw was used against Apple’s Safari browser.

Some other vulnerabilities include the following:

It should also be mentioned that the latest macOS version fixed five security vulnerabilities in the SMB module. These could be utilized for elevation of privileges, information disclosure, and arbitrary code execution with kernel privileges.

It is also worth mentioning that in June, Apple released a report dedicated to its App Store, revealing that the company protected its customers from losing approximately $1.5 billion in fraudulent transactions. Altogether, Apple stopped more than 1.6 million suspicious apps and app updates from affecting its users.