New Attack on WPA/WPA2 Discovered, Most Modern Routers at Risk 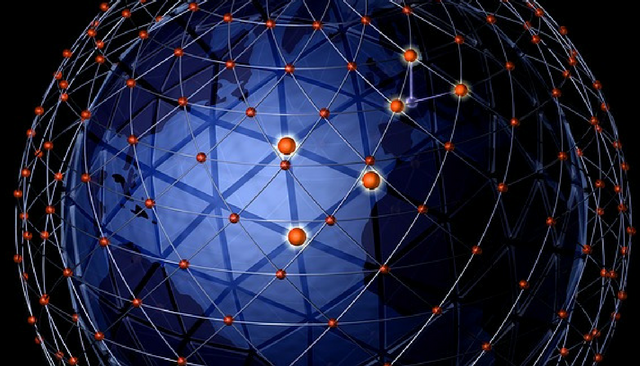 The discovery of the attack was accidental – the Hashcat developers came across the new attack while testing the security of the upcoming WPA3 authentication method for wireless networks.

Did you know? WPA3 is the latest version of Wi-Fi Protected Access otherwise known as WPA – a user authentication technology aimed at wireless connections. The Wi-Fi Alliance started developing WPA3 after the discovery of the KRACK vulnerability within the WPA2 protocol. The flaw allowed attackers to gain access to Wi-Fi transmissions guarded by the WPA2 standard. Read more about WPA3.

The new technique captures the Pairwise Master Key Identifier (PMKID) and as explained by the developers that devised it, it works against 802.11i/p/q/r networks with roaming functions enabled. This means that most modern routers are potentially at risk.

What is the difference between the new attack and previous WPA/WPA2 cracks?

According to Hashcat developer Jen “Atom” Steube, the most significant difference between older attacks and the newly discovered method is that an attacker no longer needs another user to be on the targeted network to capture credentials. The only thing needed is the initiation of the authentication process.

The researcher also added that earlier WPA/WPA2 attacks were more challenging to carry out, because “in the past the attacker had to record the WPA four-way handshake to launch an offline attack”. This may sound easy but in fact this type of attack can create a lot of trouble from a technical perspective.

The new attack is much easier to pull off, because “if you receive the PMKID from the access point, you will be able to get into the network if you can guess the [WPA] pre-shared key (PSK)“.

Depending on the length and complexity of the pre-shared key, the success of the attack may vary. It should be noted that most users don’t have the technical capacity to change the PSK on their routers and generally use the manufacturer generated key. This becomes a premise for attackers to guess the key. The cracking of such a password becomes even easier with manufacturers creating PSKs following a pattern that can be traced back to the make of the routers.

In a nutshell, here’s why this attack is much better than previous techniques:

At this time, the researchers are not sure for which vendors or for how many routers this technique will work, but they definitely think it will work against all 802.11i/p/q/r networks with roaming functions enabled. Shortly put, this means most modern routers.