Bitcoin Cryptocurrency Qualifies as Means of Payment, a.k.a. Money 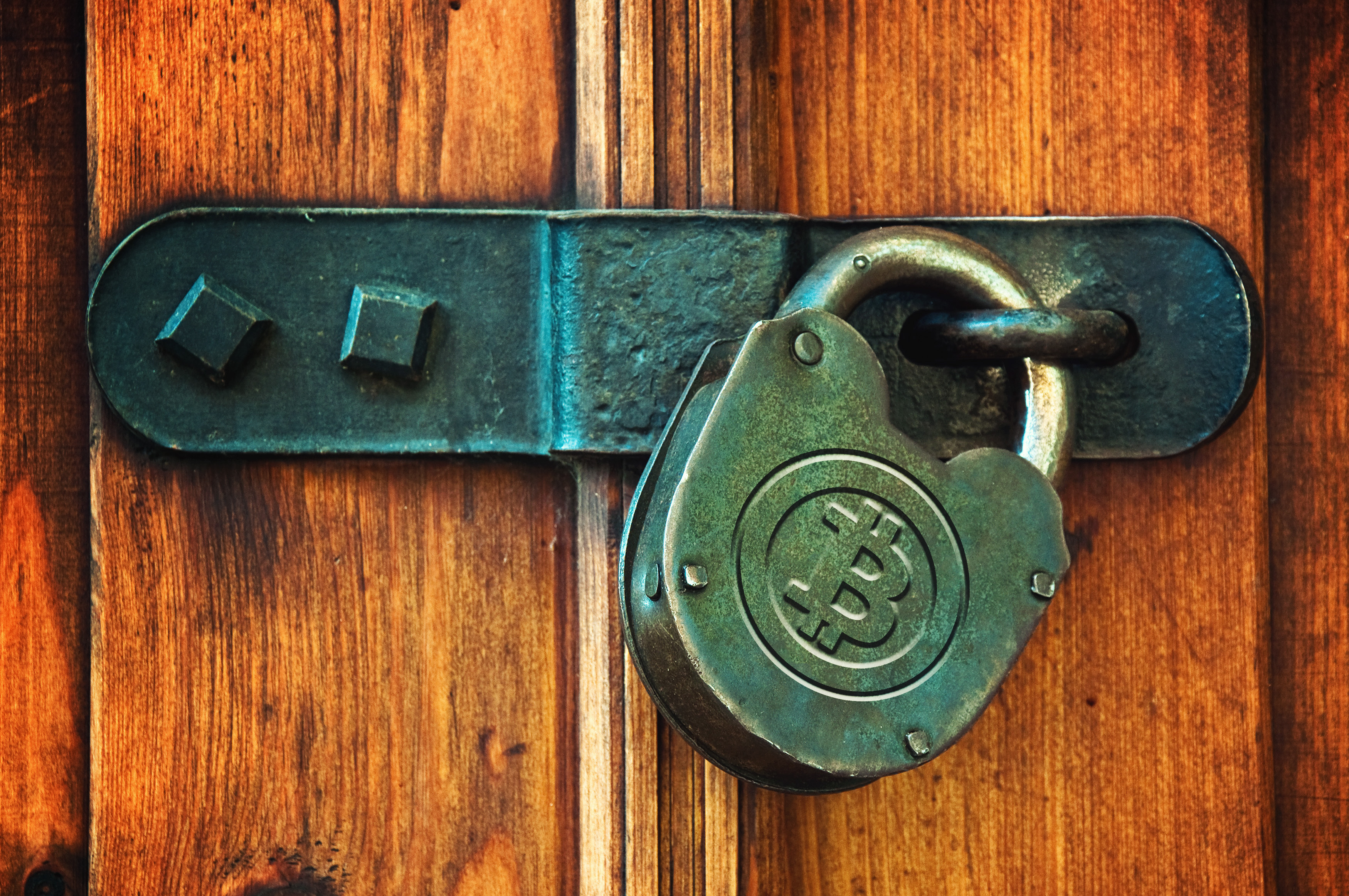 Does Bitcoin have the value of (physical) money? This question hangs around us as Bitcoin is becoming more popular and profitable. With the reshaping and readjustment of cybercrime, the cryptocurrency has turned into the means of profit for malware coders, ransomware operators and all the entities in-between.

As expected, the Bitcoin case is growing in relevance and is entering the court room. A final decision is needed, or perhaps it is already been made and the media fuss serves its purpose. Just this Monday, 19th of September, 2016, U.S. District Judge Alison Nathan ruled that Bitcoin is a means of payment and therefore it qualifies as money:

Bitcoins are funds within the plain meaning of that term. Bitcoins can be accepted as a payment for goods and services or bought directly from an exchange with a bank account. They therefore function as pecuniary resources and are used as a medium of exchange and a means of payment.

Her decision was linked to a criminal case over hacking attacks against JPMorgan Chase & Co and other companies, Reuters writes. The Judge particularly rejected a bid by Anthony Murgio to dismiss two charges related to his alleged operation of Coin.mx. Prosecutors have previously called the operation an unlicensed Bitcoin exchange.

Murgio’s claims were that Bitcoin didn’t qualify as funds under the federal law. However, the judge decided otherwise and she is not the first one to do so. Another judge, Jed Rakoff, also said in a 2014 case that the cryptocurrency meets the definition of means of payment.

Where Is Bitcoin Headed?

This news comes at an interesting time. TV Show Mr. Robot has also raised the question of Bitcoin, in addition to the show’s corporate cryptocurrency Ecoin. A battle between the real and made up virtual currencies is about to unravel. Is such a battle expected to unravel “in real life”? How much of Mr. Robot is actually happening right now?

Mr. Robot aside, Bitcoin enthusiast Marc Kenigsberg has said that “blockchain is the tech”, adding that “bitcoin is merely the first mainstream manifestation of its potential“.

Perhaps he is not far from the truth?