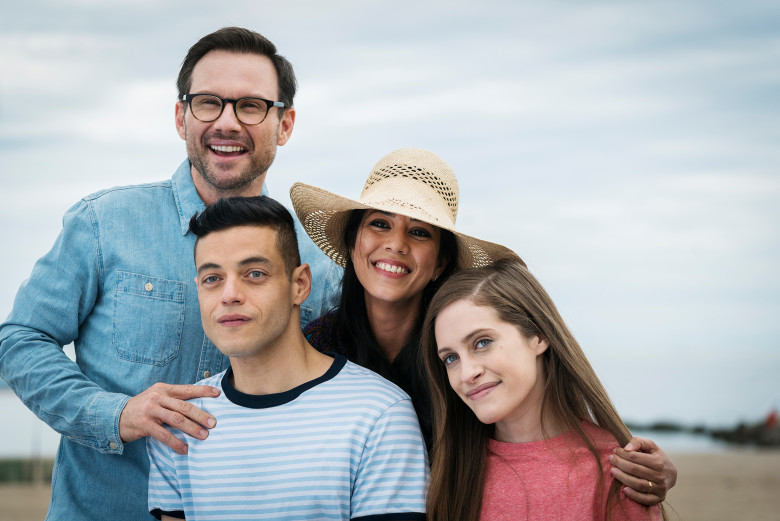 This week’s episode starts off quite cheerfully. The Aldersons are on a road trip, Elliot, Darlene, and their parents. But everything is in an 80’s sitcom style! The minute the episode starts, you’re completely caught off-guard, and you see that you can hardly predict the direction of this episode’s story.

In technology, master/slave is a model of communication in which one device or process has unidirectional control over one or more devices or processes.

On Mr. Robot’s side:
I’ll fast-forward a bit, to the scene where Mr. Robot says to Elliot that “this is just temporary. we did always have a destination.” Clearly, Mr. Robot has taken control over the situation, but not like before. It’s not a battle anymore.

Twenty minutes into the episode, we get to learn why Elliot is where he is.

Mr. Robot: “I know your gut is telling you not to trust me. Look around. Everything you see is here for you… to help you. Just try and go along with it..”

We now know that the conflict between Elliot and Mr. Robot is somehow over, at least for now. Mr. Robot, or more likely Elliot’s dad, is just trying to help him go through the real nightmare he is experiencing at the very same moment. Lying on a bed, with Alf running on the nearby TV, Elliot’s sitcom-like dream is now easily explainable. His consciousness is protecting him from the physical pain he is in. Or is it not?

One thing that particularly intrigued me here was the appearance of Tyrell within the sitcom-inspired dream. Once again, Mr. Robot is not acknowledging the presence of Tyrell, who is hold hostage in the trunk of their car. “Believing it’s real makes it so“, he says. Voices laughing, just like in a sitcom.

Mr. Robot (Edward Alderson): “The truth is painful, son, and sometimes a lie is the only remedy. Too much truth will kill you.”

It really bothers me that Tyrell was hidden in the car trunk. Why was he there? Why was he in the dream? It’s clear that dreams usually interpret things that are stuck in our subconsciousness. We also see Gideon who was killed a couple of episodes ago. And Alf is here, too, so why not Tyrell, right? But the first physical appearance of this key figure in Mr. Robot’s second season cannot be just part of Elliot’s subconscious mishmash. 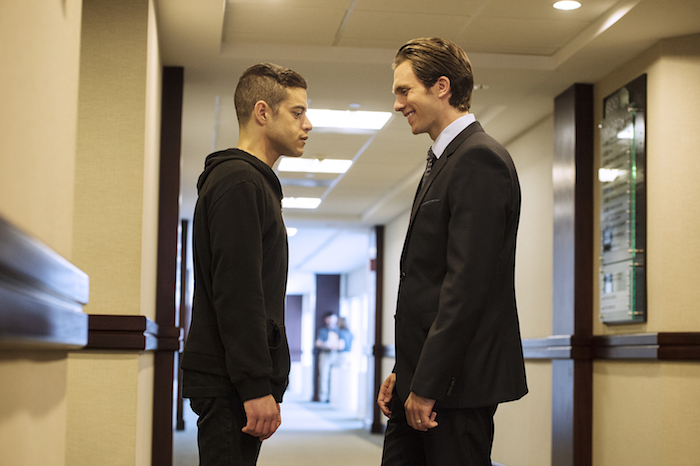 Could it be really that Tyrelliot? Mr. Robot is clearly helping out Elliot, so there must be a good reason he doesn’t want Tyrell around. I am wondering what was the hurtful truth Edward was talking about. It has to do something with Tyrell, or why would he want him out of the picture?

Another thing that crossed my mind is that Elliot has hurt Tyrell, and he still hasn’t dealt with his deeds. But I cannot really picture Elliot being physically aggressive, so I don’t think that’s the story. Any suggestions?

The sitcom dream is not the only backwards trip Elliot is taking. We’re also brought back to the past, where he is still a child. The flashback scene is where Elliot learns about his dad’s cancer, and his intentions to open a computer store.

This recollection brings forth another fundamental part of Mr. Robot. Right after revealing his sickness to his son, Edward tells him, “I’m here to listen. Always will be. I’m never gonna leave you. I promise.” Obviously, Edward didn’t mean that he would haunt Elliot at the back of his mind all his adult life, but this is exactly what happens. The idea gets stuck in Elliot’s mind. Moreover, Elliot is the one who comes up with the name of the store – Mr. Robot – which adds another layer of complexity to the story.

Aside from the sitcom insertion and the flashback, both of which were quite unexpected and genius, we also get to see the sequence of the femtocell hack. So let’s talk about that.

First off, fsociety is teaching Angela how to use OpenWRT, even though you can’t really do that when the person has no hacking background whatsoever. 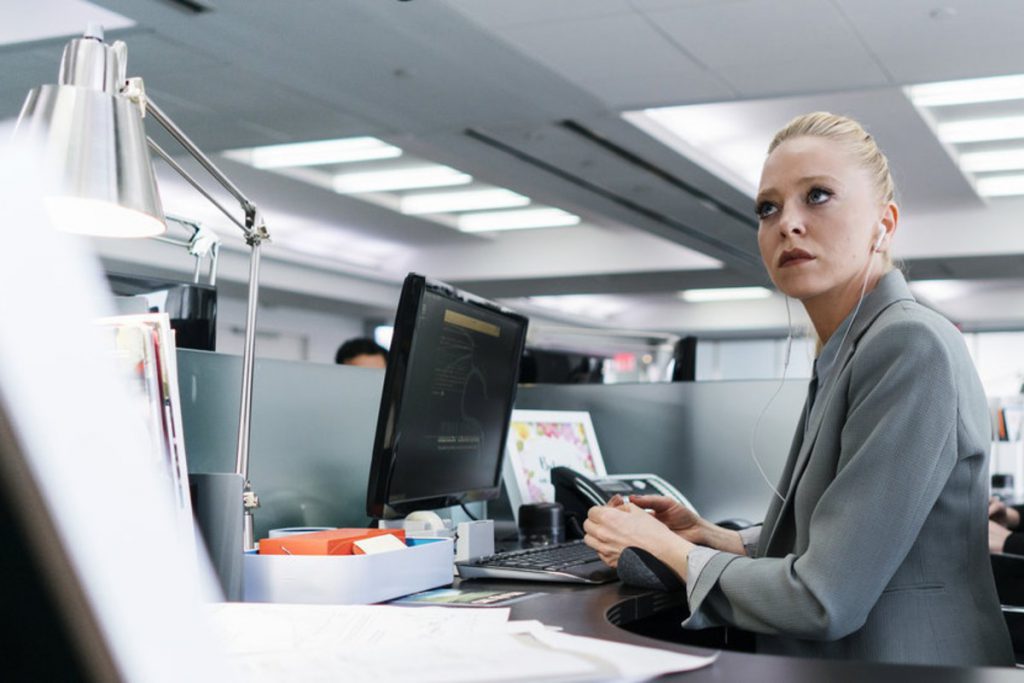 OpenWrt is an embedded operating system based on the Linux kernel, primarily used on embedded devices to route network traffic. The main components are the Linux kernel, util-linux, uClibc or musl, and BusyBox. All components have been optimized for size, to be small enough for fitting into the limited storage and memory available in home routers.

What Is Kali Linux? 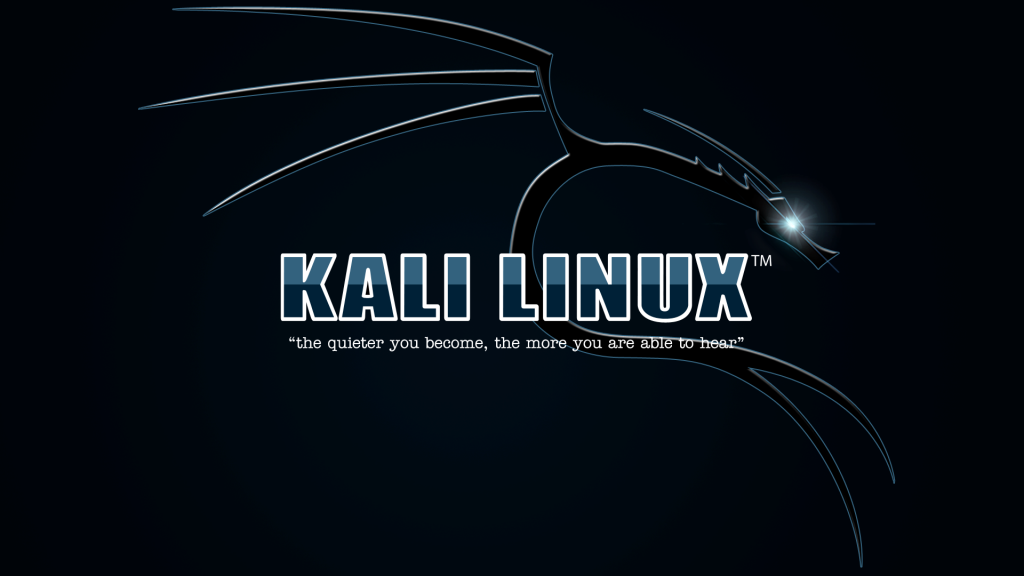 For the FBI raid, Darlene is running Kali Linux.

While Angela is still with fsociety, Mobley hands her a USB stick, a Rubber Ducky.

What Is a Rubber Ducky?

Since 2010 the USB Rubber Ducky has been a favorite amongst hackers, penetration testers and IT professionals. With origins as a humble IT automation proof-of-concept using an embedded dev-board, it has grown into a full fledged commercial Keystroke Injection Attack Platform. The USB Rubber Ducky captured the imagination of hackers with its simple scripting language, formidable hardware, and covert design.

The Rubber Ducky USB would help Angela if she doesn’t succeed with the femtocell hack. She’ll just need to plug in the Rubber Ducky and plug it out in a few seconds. This is how fsociety will have a hold of multiple FBI passwords, with the help of the ducky and another tool named Mimikatz.

What Is a Mimikatz? 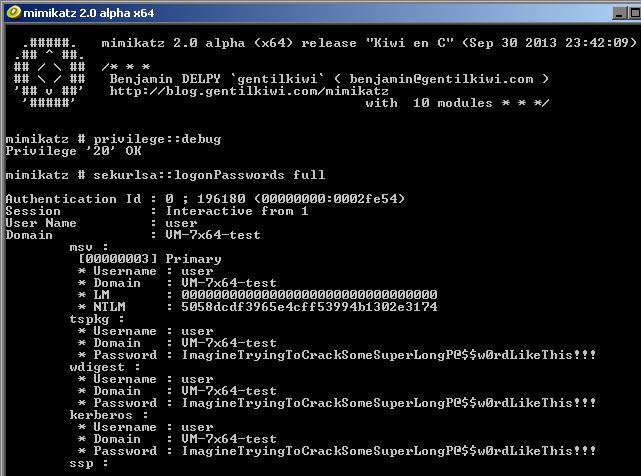 The Mimikatz is also a real thing:

Mimikatz is a great post-exploitation tool written by Benjamin Delpy. A lot of times after the initial exploitation phase attackers may want to get a firmer foothold on the computer/network. Doing so often requires a set of complementary tools. Mimikatz is an attempt to bundle together some of the most useful tasks that attackers will want to perform.

Even though Angela doesn’t get to use either of those, she may need them further down the lane. Especially now when Dom and Angela finally meet. It’s about to get very interesting, isn’t it?