Home > HOW TO GUIDES > How to Secure Your Bitcoin Wallet: Security Essentials
HOW TO

How to Secure Your Bitcoin Wallet: Security Essentials 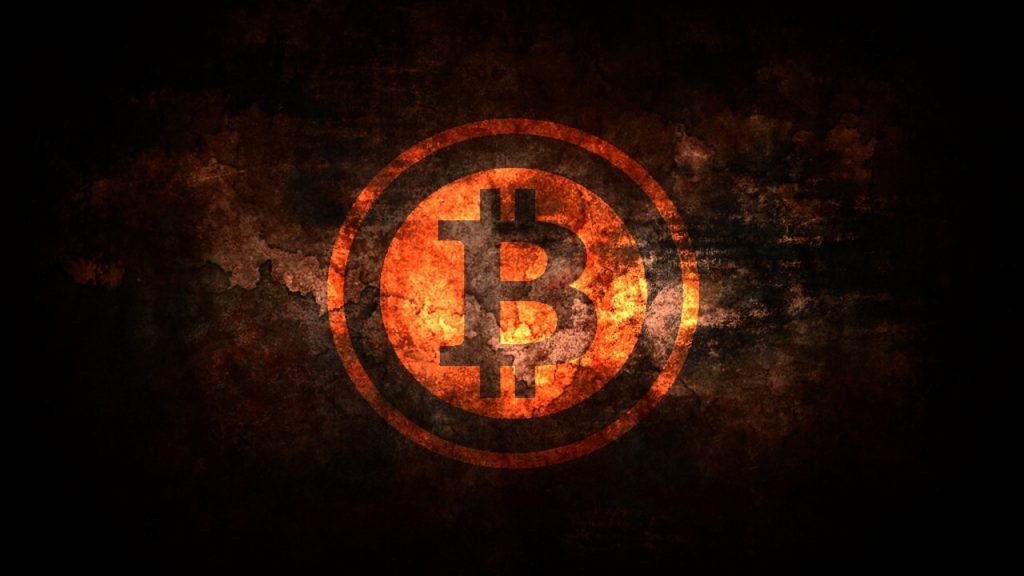 Keeping the Bitcoin digital currency in a wallet file or a specialized online service has its risks. As the new system is being embraced by both customers and businesses, its popularity and acceptance continues to grow at an exponential rate. Our article gives information on the best practices related to Bitcoin wallet security.

The Bitcoin digital cryptocurrency is rapidly becoming one of the most prolific trends in the last few years. Ever since it became popular a range of other alternatives have come up to the public attention, however at the moment Bitcoins continue to be the market leader in terms of acceptance and recognition by both users and companies worldwide.

The user’s money is being stored in a wallet file. Access to it allows the operators to conduct the usual financial procedures ‒ payment information and fund transfers. This is the reason why Bitcoin holders should follow the best security practices on securing them from possible malicious access.

At the moment there are a variety of online services and currency exchanges that provide Internet storage of the gained Bitcoins. Some of them are not protected well and hacker intrusions can lead to significant financial abuse. This is the reason why it is recommended that Bitcoin money is stored on the local computers of the respective users. Users of online services should make sure that they trust the entities with their money, identity and that their cryptocurrency is protected in the best possible way. It is recommended that two-factor authentication is employed at all times.

Depending on the wallet the users may have the ability to record its unique mnemonic seed. This is a sequence of words that identify the wallet and can be used to recover it. Some of the cross-platform wallets that work on both desktop and mobile use this to “export” it for easier import between the instances.

If this mnemonic seed is stored in a secure location it can protect against two of the hacker tactics used to steal Bitcoins:

The cryptocurrency includes another feature that is found useful is the ability to carry out a multi-signature of the proposed financial transaction. This effectively requires multiple independent approvals of the process before it can be carried out. Companies and organizations can use it to give its clients or employees access to funds in a secure way as the transactions need to be approved by several individuals. Some of the web wallet services provide such options, allowing the users to control their finances and prevent financial abuse.

Security experts state that the best possible practices are very similar to the ones used with traditional currency. One of the recommended strategies is to divide the amounts in several wallets which can be secured separately. The backup wallets can protect the holders against possible hard disk failures or computer failures. Helpful tips include the following:

Other options to consider include the use of offline transaction signing, a technique which involves the use of two computers that share some parts of the same wallet. The procedure uses one of the computers as disconnected from the Internet, it also holds the entire wallet and is used to sign the transactions. The other machine is connected to the global network and is employed as a “watching wallet” which creates the unsigned transactions. To carry out the transactions the following sequence is employed:

All wallets should be protected following the usual password security guidelines. Common words and phrases should be avoided. A complex password should consist of a long sequence of letters, numerals and special characters. Bear in mind that the password (or string) used for the Bitcoin wallet, or another crypto currency wallet, should never be shared with other services.

A good advice to follow on Bitcoin wallet security is to use a special site that issues truly random sites using embedded scripts. When it is loaded the Internet connection should be disconnected to prevent any traffic sniffing. Once the string has been randomized multiple times, a part of it can be written down on a piece of paper. After a computer restart and the the procedure has been repeated for the second part it can be combined into a single password.

Related Story: BitCoin Miner Virus – How to Detect and Remove It (August 2017)

Users of the Bitcoin digital currency will find that it is possible to store the bitcoins in a safe location by using paper wallets. They are generated online using smart algorithms that use random data and can be printed on paper using papers or written on a piece of paper. Another option is to save the file and place it in a removable flash drive that is stored in a safe box. The public addresses can be given out to potential partners, income sources or customers, while the private key is kept in a secure location.

Some of the disadvantages related to such storage options include the fact that the mnemonic seed or address can be seen and stolen by anyone who has physical access. Depending on the wallet holder their handwriting may be partially illegible which can present issues when attempting to reproduce the sequence. A human error during the initial transcription can make it impossible to discover the end result. Also when the carrier is paper, it can easily be torn, burnt, smoked, stolen or otherwise damaged.

Bitcoin holders can also use advanced options to ensure that additional protection steps have been taken. An example is the SMS notifications feature used when working with online wallets. This gives the users almost instant information about transactions that involve their funds.

Heightened online security can be achieved by using a secondary password that is distinctive from the usual two-factor authentication. In practice this second string can sometimes be required only when funds are being transferred or withdrawn.

There is controversy surrounding the password hint feature which can sometimes be abused by the hackers to guess the passwords. Some security researchers discourage its use. According to them if the feature is obligatory during user registration an empty or counterfeit response should be provided.

Some of the wallets allow the adjustment of an option called the PBKDF2 Iterations that can be fine-tuned for improved security. When it is set to 5000 or higher setting it stretches the password hash so that it is harder to brute force by criminals.

If the wallet is located on an online web service client or server access to it can be limited by using IP blocks. When such measures are enabled the wallets can be interacted with it only when the client computer is from a trusted range of predefined addresses. One of the widely used scenarios is the external block. Wallets can be accessed only by computers from the internal network.

Password managers are software tools that are actively used by security departents of major companies and organizations. They are available in both free and paid versions by vendors and attempt to solve an important security issue that all computer users encounter ‒ how to safely store the passwords for different products and services in one location.

The way these programs work is that they allow the users to input the credentials into them, the data sets are encrypted and stored in a way that provides strict access controls. The majority of the applications require a password, two-factor authentication with another security measure to access the list of stored passwords.

The so-called “master password” is used only with the software which prevents it from being transmitted to web sites, other applications or other locations. Some of the measures that are taken to ensure that it is well-protected include both strong encryption ciphers, but also other methods. An example is the use of resource-intensive password stretching algorithms which prevent complex brute force attempts from breaking the password without using powerful computers and a carefully devised attack. Theoretically the passwords can only be broken after a very long period of computations has elapsed to find the mathematical collision that reveals the encoded string.

Probably the most important factor to consider is the device’s general security status. The Bitcoin wallet security can only be efficient if the machine is free from viruses and can protect itself from ongoing hacker intrusion attempts. Every day new malware are being issued that attempt to gain access to whole networks and individual computers. To protect against attacks we recommend that all Bitcoin users employ several components: an anti-virus application, a specialist anti-malware solution and a firewall.