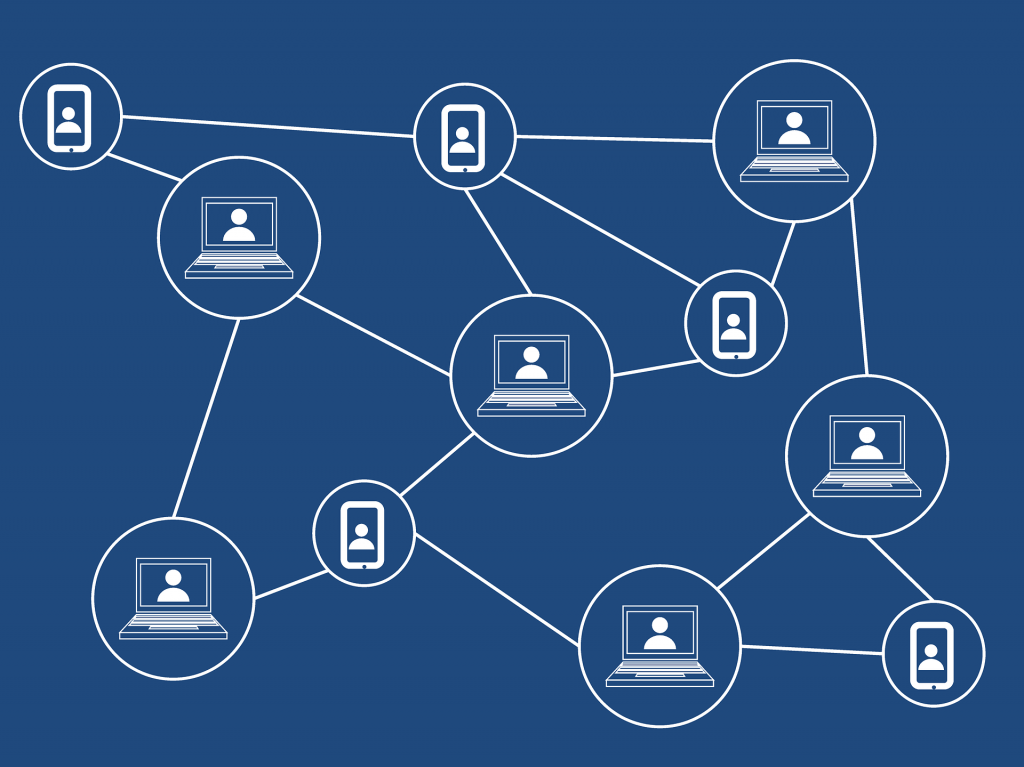 As more and more software developers start to rely on blockchain networks to start their future projects, so are the possibilities to intrude into the devised decentralized infrastructure. Computer hackers are actively seeking ways to weaken the security of the established applications and security researchers are worried that the next generation of malware are soon to be released. As the popularity of this concept grows so do the implications of possible blockchain abuse.

At the moment the Blockchain concept is usually applied to financial operations, particularly ICOs (initial coin offering). And while Bitcoin was the project that made Blockchain adoption popular, there are plenty of other reasons why it is suitable for mass use. The system relies on blocks of secure data that are linked using a worldwide network using a distributed ledger that is both efficient at integrating with small or extremely large-scale services. A distinct feature of existing projects is the fact that the performance of the services depend on the connected nodes. This is considered into effect and is a result of the decentralized nature of the system. The key advantage found in the Blockchain is that there is no centralized party that controls all transactions. The use of a distributed and secure ledger makes it possible to use the community reputation of the connected nodes in order to authenticate the operations. The blockchain itself relies on three main components: The Private Key Cryptography Cipher, the P2P nnetwork and the actual program that contains the protocol instructions.

Blockchain projects are being produced in many industries as the developers have found the concept easy to implement in all kinds of planned services such as smart contracts and financial operations. The state of adoption and utilization of such technologies is enormous according to a recent report issued by IDC. Their analysis shows that worldwide spending will grow from $1.8 billion to $8.1 billion in 2021. In a mathematical expression this shows a compound annual growth rate of 80%.

Computer hackers are actively searching for ways to effectively intrude into existing blockchain networks. Their methods mostly rely on attempting to bulk send (save) malware data to the ledger. However effective viruses cannot be delivered through the network as it is practically impossible to constitute a command and control center on the network. The experts note that if a dangerous command is verified by the majority of the nodes and instituted as part of the chain it cannot be easily taken down. In a similar way P2P networks such as the Tor Network (and its associated browser and nodes) are resilient to take down attempts.

The blockchain is resilient to data modification and this can be exploited by hackers. One of the most important features part of the Blockchain is censorship resistance. On the public Internet is used to prevent various forms of abuse. Another privacy-centric feature of the Internet is the lawful implementation of the right to be forgotten. It can be used by the Internet users that can request links and content containing their personal information to be removed. However on a censorship resistant blockchain implementation this may not work.

Direct Blockchain abuse cannot be performed without the hackers overtaking the majority of the nodes. As such they will need to focus on using alternative techniques. We remind our readers that the use of an anti-spyware solution can protect them from any incoming malware threats. Resilient malware that infiltrates target computers can overtake control of wallets and blockchain software. These may be used as possible entry points that criminals can leverage in their attacks.