Can Drones Be a Risk and Why 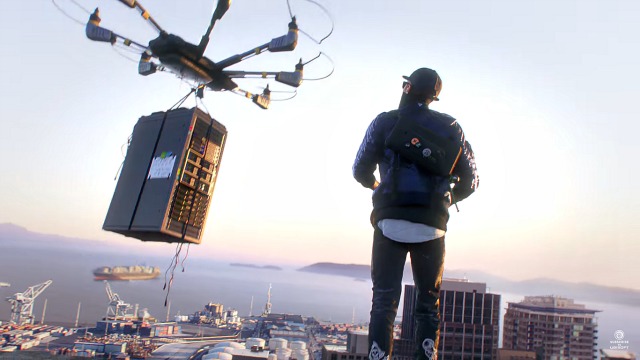 With the drone revolution aligned with the IoT (Internet of Things) more concerns arise regarding the security and proper usage of drones. The main scares to which drones are related are connected primary with collisions and crashes. But there are also other potential risks such as cyber-attacks on high buildings via drone capturing wi-fi signals that are not only target for drones but also caused by such as well.

Since most drones have become much cheaper and hence a lot less sophisticated for users, several changes and regulations have been commenced in relation to those. According to HelpNetSecurity, he U.S. Federal Aviation Administration forecasts that by the end of this year several hundred thousand drones will be commercially used all over the States.

Not only this, but work-related drones that will process tasks that may generally endanger humans will be used as well, for example, carrying parts on tall buildings, cleaning glasses and other functions. The situation has become so serious that it has also captured the attention of insurance companies, that use such drones to assess the risk when big disaster has occurred.

But when such technology is used it is very important to keep in mind the risks that are involved with it. One of the risks are associated with a loss of control of the drone which can not only crash the drone into other objects in the air, but also be dangerous for the pedestrians as well. Such problems can occur as a result of the device malfunctioning or being out of the effective range of the remote control. Faulty battery may also cause issues as well. This has caused police to act. Example for this is the below-seen drone used by the police in Japan to capture another drone:

Not only this, but Digitaltrends have reported that there is a rifle which Is jamming radio waves that can be used by an operator to render a drone out of service permanently. 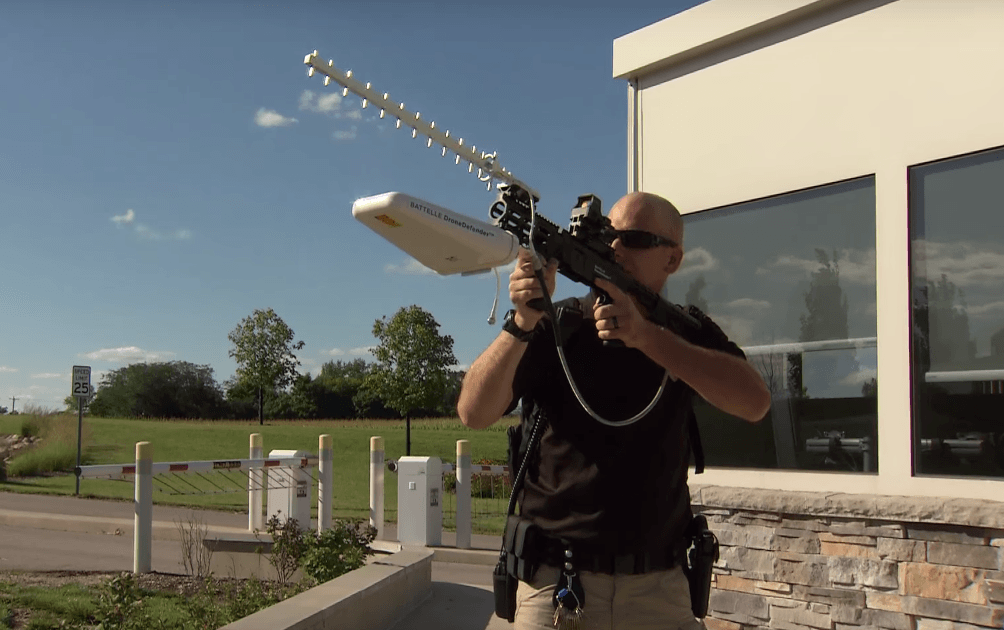 As a bottom line law enforcement is also trying to keep up with the increasing number of drones, but projections estimate that after 4 years the drones number will rapidly increase, giving a potential of up to $1 billion market value of drone insurance.