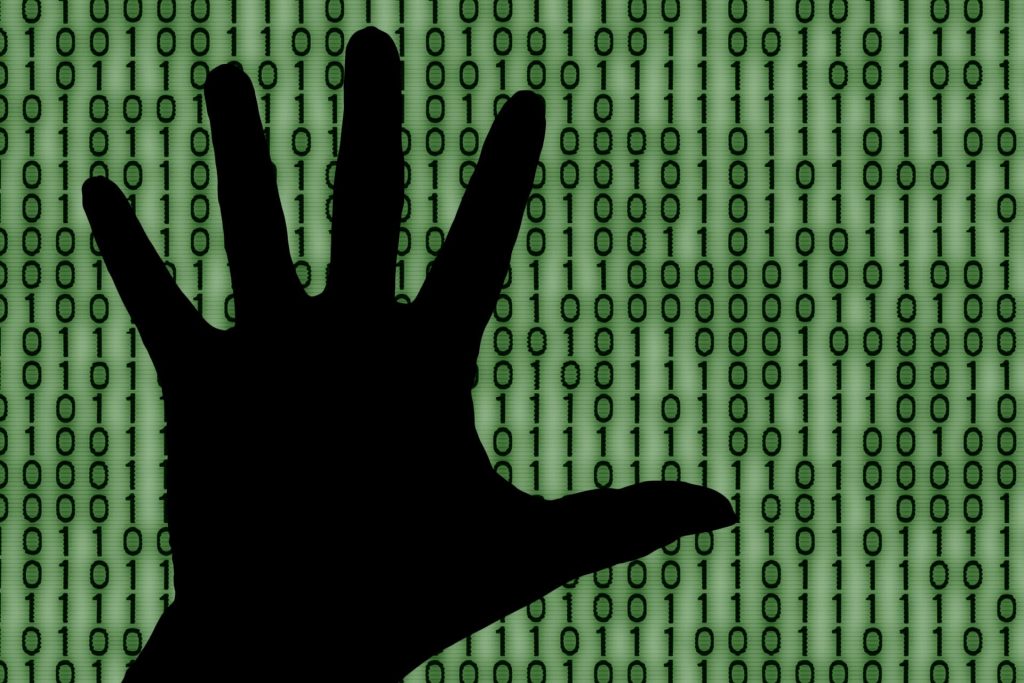 CubeYou is yet another data analytics firm currently involved in a Facebook scandal, the CNBC reported. Apparently, the social media platform is suspending CubeYou due to unlawful collection of user information through quizzes.

CubeYou misleadingly labeled its quizzes “for non-profit academic research,” then shared user information with marketers, the CNBC recently discovered. This scenario definitely rings a bell and is strikingly similar to the Cambridge Analytics scandal, where the latter harvested millions of US voters’ Facebook profiles.

Not surprisingly, the CEO of CubeYou is denying the allegations of dishonest and unlawful data harvesting. However, it appears that the firm sold data that had been previously gathered by researchers working with the Psychometrics Lab at Cambridge University. This is indeed the strikingly similar part that reminds of the way Cambridge Analytica used information it obtained for political purposes.

The CubeYou discovery suggests that collecting data from quizzes and using it for marketing purposes was far from an isolated incident, as evident by CBNC’s revelations. What is more troubling is that CubeYou easily mislabeled the the purpose of their quizzes. This fact alone means that Facebook has little to no control over this activity.

It appears that the social network was doing nothing to prevent this unlawful data gathering until CNBC pointed out the issue.

What did Facebook say? The social network refuted being unable to exercise proper control over these types of quizzes by stating that it can’t control information companies tend to mislabel. Nonetheless, Facebook said it would suspend CubeYou’s apps “until a further audit could be completed”.

“These are serious claims and we have suspended CubeYou from Facebook while we investigate them,” Ime Archibong, Facebook vice president of product partnerships, said in a statement. “We want to thank CNBC for bringing this case to our attention,” Archibong added.

The pressure on Facebook is piling up as Mark Zuckerberg is currently preparing to answer questions before Congress in relation to the Cambridge Analytica scandal.

Our platform brings together the most robust consumer data sources available, both online and offline. Leverage social media statistics, syndicated studies, government surveys, and more – even your own data.

On top of that, other personal details may also be obtained by the company – like age, gender, location, social and family status, as well as Facebook likes, follows, shares, posts, likes to posts, comments to posts, check-ins and mentions of brands/celebrities in a post. And that’s not all! Interactions with companies are tracked back to 2012 and are updated weekly, CNBC reported.

What is all of this PII used for? “This PII information of our panelists is used to verify eligibility (we do not knowingly accept panelists under the age of 18 in our panel), then match and/or fuse other online and offline data sources to enhance their profiles,” the company stated on its website.

How do you feel about all of this? Let us know in the comments below!