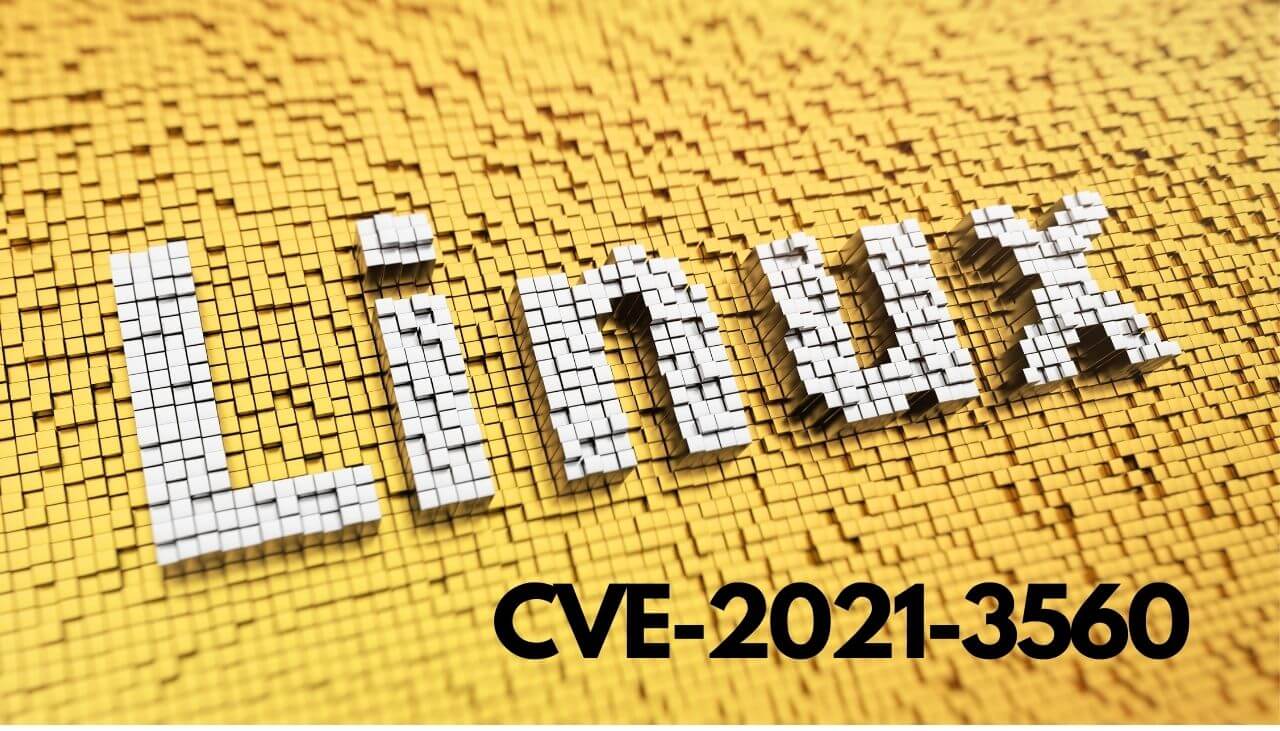 Security researchers recently discovered a vulnerability in Linux systemd’s polkit. Identified as CVE-2021-3560, the flaw appears to have been around for at least seven years. Since polkit is used in many Linux distributions, the impact of the vulnerability should not be underestimated.

polkit Flaw Has Been Around for Seven Years

According to the official Red Hat advisory, the polkit vulnerability happens because of the following condition:

When a requesting process disconnects from dbus-daemon just before the call to polkit_system_bus_name_get_creds_sync starts, the process cannot get a unique uid and pid of the process and it cannot verify the privileges of the requesting process. The highest threat from this vulnerability is to data confidentiality and integrity as well as system availability.

Is there any mitigation against the polkit flaw? Red Hat researchers say they have investigated whether a mitigation exists, but they weren’t able to identify a practical example. This means that the available update should be applied immediately.

The bug Blackhouse discovered was introduced seven years ago in commit bfa5036, and first shipped with polkit version 0.113. The good news is that many of the most popular Linux distros didn’t ship the vulnerable version until more recently, he says.

However, the impact of the polkit bug is much more different for Debian and its derivatives, like Ubuntu. The reason? Debian utilizes a fork of polkit with a different version numbering scheme.

“In the Debian fork, the bug was introduced in commit f81d021 and first shipped with version 0.105-26. The most recent stable release of Debian, Debian 10 (“buster”), uses version 0.105-25, which means that it isn’t vulnerable. However, some Debian derivatives, such as Ubuntu, are based on Debian unstable, which is vulnerable,” the researcher says.

Here’s a list of vulnerable versions, according to Blackhouse:

The polkit bug is “surprisingly easy to exploit.” Exploitation requires a few commands in the terminal using only standard tools such as bash, kill, and dbus-send. Shortly said, any system with polkit version 0.113 (or later) installed is vulnerable. According to Red Hat, “the highest threat from this vulnerability is to data confidentiality and integrity as well as system availability.” So, patch as soon as possible.