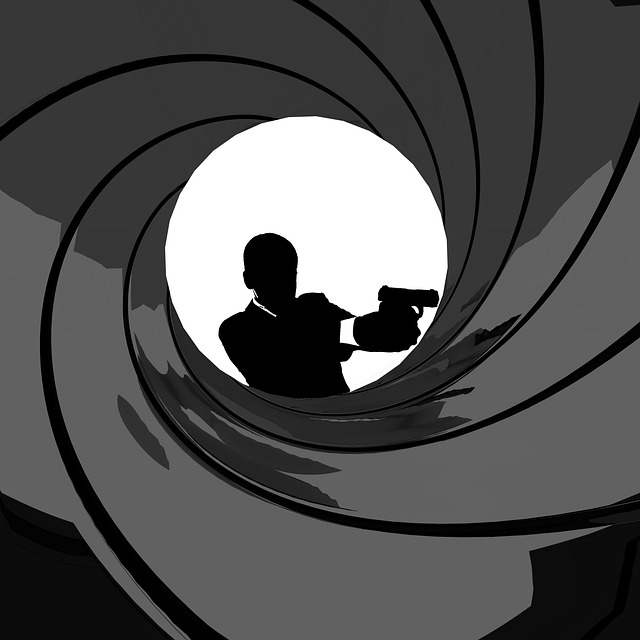 The Secret Service is taking actions against cybersecurity threats by creating a special agency called the Cyber Fraud Task Force. This is a new force that is specially commissioned to -detect and prevent serious crimes, particularly those that are categorized as financial abuse.

The Secret Service has recently announced the creation of the Cyber Fraud Task Force, a special division that is to detect and prevent cyber crimes, especially ones that are tied to financial abuse. This new move was posted a few days ago and is the result of the merge between two already existing units that were previously part of the Secret Service.: The Electronic Crimes Task Forces (ECTF) and the Financial Crimes Task Forces (FCTF). The new cyber task force will combine the responsibilities of these two former divisions.

The experience gained so far has allowed Secret Service staff to reorganize and build an optimized team of professionals that can provide an adequate response against the growing computer crimes. So far the agents have been able to defend American citizens against serious threats including the following:

According to the announcement the new Cyber Fraud Task Force will provide agents that can both provide active defensive and analysis functions working with cutting-edge technology. The Secret Service will train the professionals in all required skills, technologies and provide the latest information on partners in order to mitigate the growing cybersecurity threats. The agency notes that practically all ongoing investigations nowadays make use of sophisticated digital evidence, for this reason the service is highly acquainted with the required technology solutions.

At the moment the Secret Service has 42 domestic CFTF locations and also an office in London in Rome. In the future the plans are to expand the task force to a total number of 160 around the world.