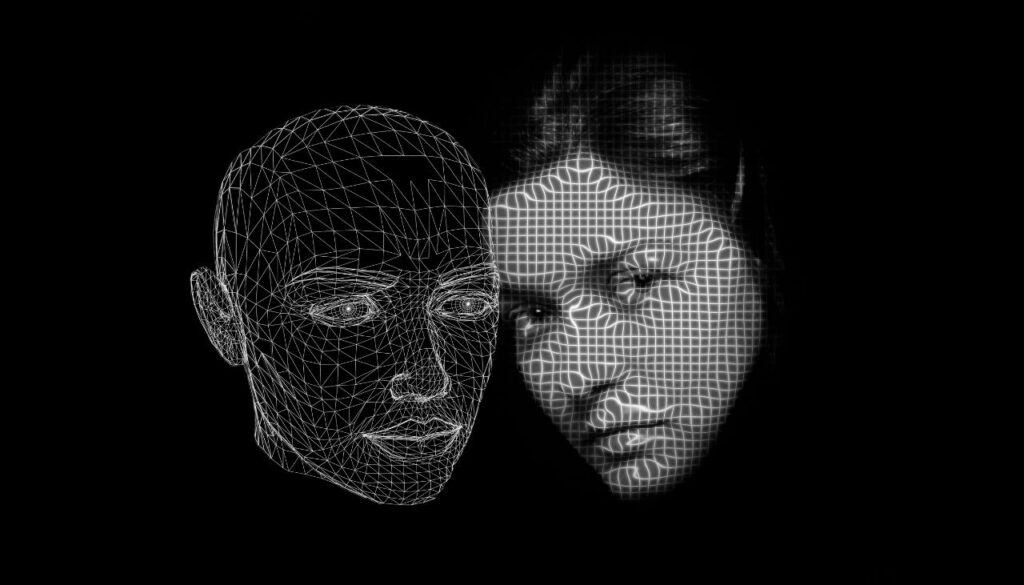 What is the current state of identify fraud, and where is this cybercrime trend headed in 2022?

The state of identity fraud

According to a new report by Onfido, identity fraud has increased with 44% since 2019. Since more businesses and individuals have moved the activities online, fraudsters have followed suit, the report notes, as more online presence means more opportunities for scammers.

First of all, how was Onfido’s research conducted?

“This Identity Fraud Report unpacks the fraudulent trends and techniques that we’ve seen emerge from 2021. Produced in collaboration with Onfido’s Document and Biometric experts, and featuring a foreword by Interpol, it examines fraudulent activity relating to the identity landscape,” the company says.

The report is based on data collected from October 1, 2020 to October 1, 2021. The company is specialized in processing millions of identity documents to detect fraud across 2,500 document types issues by 195 countries.

What type of personal documents are mostly targeted?

It turns out that over the past year, passports were mostly targeted, becoming fraudsters’ favorite ID document to forge.

“This points to a shift in fraudsters’ methods as they choose to target the one-sided passport page, rather than a two-sided ID card, and target the most high-assurance document in the hope that a passport’s reputation will help the fake go undetected,” the report outlines.

Other details from the report reveal that fraudsters tend to prefer creating a fake document from scratch rather than tampering with a genuine one. More than 90% of identity fraud in the past year involved bogus documents that were based on a complete reproduction of an original document. How is this even possible, you may wonder, considering that modern documents have multiple security features? It’s simple – fraudsters are also evolving, making more sophisticated forgeries.

47% of identity document fraud is classified as medium sophisticated fraud, making an increase in comparison to last year. Financial losses also grew significantly, as an increase of 43% has been registered, reaching $712 billion in 2020.

“Fraudulent documents open up avenues for serious organized crime, including money laundering and terrorist financing. Consequently, failure to identify fraudulent documents in both real-world and online scenarios poses a threat to the global economy, countries, and their citizens,” INTERPOL said in regards to the report.

In conclusion, the researchers say that we need to adapt to the digital use of identity documents to prevent fraud attempts from happening altogether.