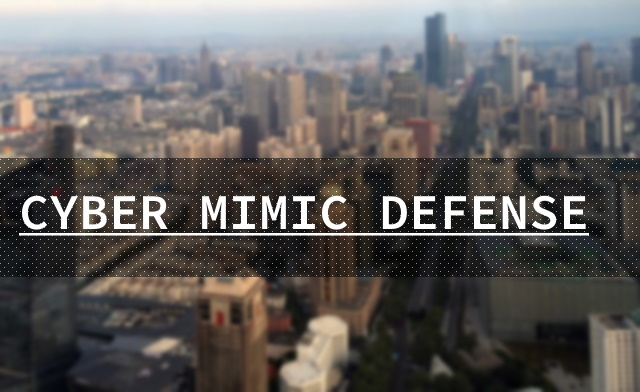 China has long have had experience building security networks and firewalls has demonstrated their newest creation – the Cyber Mimic Defense (CMD) system. This is a new facility that is governed by the State which has been demonstrated publicly. In its first 48 hours of testing operations it has blocked 2.9 million hacking attacks.

China has revealed a yet another large security system it has created. It is called the Cyber Mimic Defense which is devised to provide a defense mechanism against different types of threats. It relies on a new model of operations that relies on complex mechanisms that detect and block potential intrusions.

To test the mechanism the state has invited hacking groups and penetration testers in teams from around the world to attempt entry into it. During this test a total of 29 groups from Poland, China, the USA, Russia, Germany, Iran and Japan attempted to break into the system. No one was able to penetrate the protected network — the system logged a total of 2.9 million login attempts. This attack testing campaign was carried out in a demonstration called the 2nd Qiangwang International Elite Challenge on CMD which took place in Nanjing.

What this means is that it is now feasible to trust an advanced mimic defense defensive network. Instead of relying on standard pattern recognition and fingerprinting analysis this system uses a different approach — it adapts to the environment by simulating natural environment. The previous test was made 2018 when once again the system blocked all hacking attempts.

The receiving of the same result two years later proves that this could help users of this technology to effectively safeguard their networks. This Chinese Cyber Mimic Defense system is using an ever-changing software configuration which effectively stops hacking attacks. The classical attack scenario is to look for a vulnerability and abuse it using an attack. When the software that drives a certain computer is changing all the time it is very difficult to determine a weak spot.