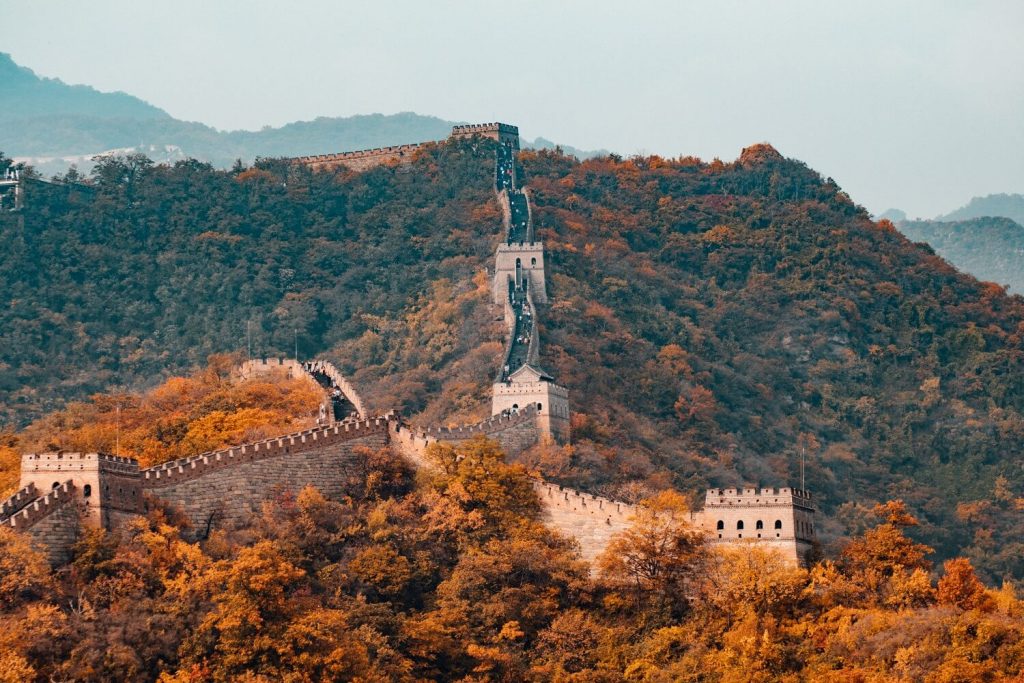 Microsoft’s search engine, Bing, has been blocked by China. This has been confirmed by Chinese users who complained about not being able to use the search engine. Bing is yet another service that has been blocked by the Chinese government in the so-called Great Firewall endeavor which aims to cut off access to western websites such as Facebook, Twitter, WhatsApp, Yahoo, and Google.

This process started on January 22, 2017, when the Chinese Ministry of Industry and Information Technology published a statement on its official website stating that government officials were about to start [wplinkpreview url=”https://sensorstechforum.com/chinese-firewall-embark-vpns/”]“cleaning up” the Chinese version of the Internet. Back then, it was also stated that the process would include virtual private networks (shortly VPNs), stripping users from the chance to access blocked sites.

As for Bing, an online service WebSitePulse known for tracking outages in China, has also confirmed that cn.bing.com has been inaccessible in several parts of the country. Microsoft’s own investigation also led to the conclusion that “Bing is currently inaccessible in China”, and that Microsoft is “engaged to determine next steps”. To top that off, Bing is not the first Microsoft service blocked in China. In November 2017, Skype was pulled from Apple and Android app stores after the company refused to comply with local laws.

The Chinese censorship has already blocked Google, so this is the second major search engine Chinese users are not allowed to use any longer.

Google’s Dragonfly Project – A Censored Version of the Search Engine

Google, however, is very likely to make a comeback with a censored version of the search engine. It appears that Google engineers have been secretly working on a project, known as Dragonfly.

Google refers to its own project as an “exploratory” endeavor. “This is an exploratory project and no decision has been made about whether we could or would launch,” the company said recently, following a significant new report on its plans for a censored search engine in China.

There is still no official explanation as to why Bing was banned, but this happened, coincidentally or not, a day after Baidu received complaints about showing low-quality pieces from its news organization Baijihao. Nonetheless, China Unicom, the state-owned telecommunications operator in the country, confirmed that Bing had been blocked following a government order.

Update January 25, 2019
Apparently, the access to Microsoft’s Bing search engine has been restored in China. This was confirmed by a Microsoft spokesperson. However, Microsoft still hasn’t provided any information about the restriction.